The massive business of scientific publishing 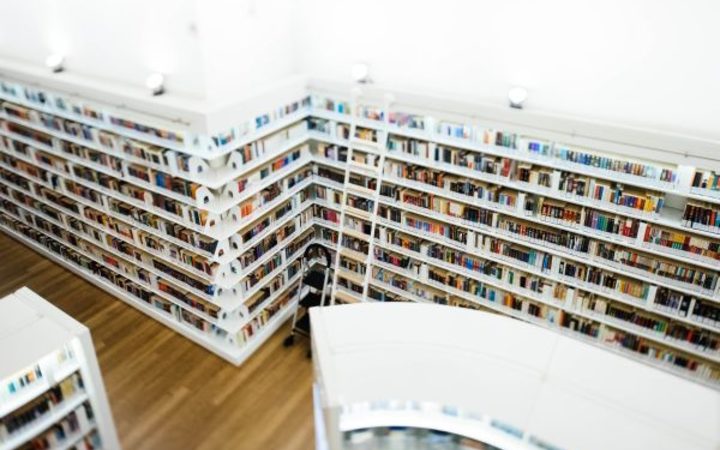 While the rest of the mainstream media and publishing is grappling with the challenges posed by an increasingly digital future, the hugely profitable business of scientific publishing seems to be going from strength to strength.

Publishing more than 28,000 science journals from The International Journal Of Fuzzy Systems to  one dealing with Nordic reindeer husbandry- the industry brings in total global revenues of more than 30 billion dollars. That puts it between the music and film industries in size!

About 2 and a half million new scientific papers are published each year and profit margins at some of the big scientific publishers outstrip those of tech giants like Apple, Google and Amazon.

The irony is that government-funded universities have to pay millions of dollars a year in annual subscriptions for journals that they are the primary contributors to. And there are question marks over whether the current commercial model is the best approach for getting the latest research into the hands of students, academics and others who want to see it.

Stephen Buranyi has written about the business of science publishing for The Guardian.

"Many scientists also believe that the publishing industry exerts too much influence over what scientists choose to study, which is ultimately bad for science itself. Journals prize new and spectacular results – after all, they are in the business of selling subscriptions – and scientists, knowing exactly what kind of work gets published, align their submissions accordingly." Stephen Buranyi in The Guardian 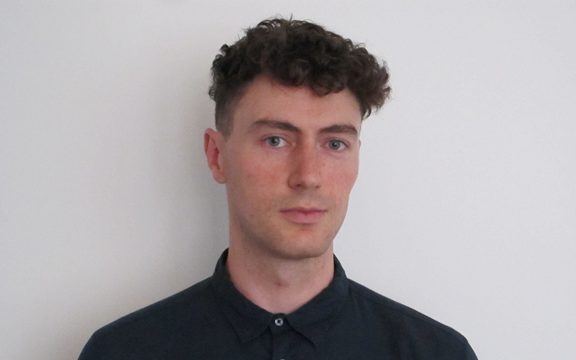