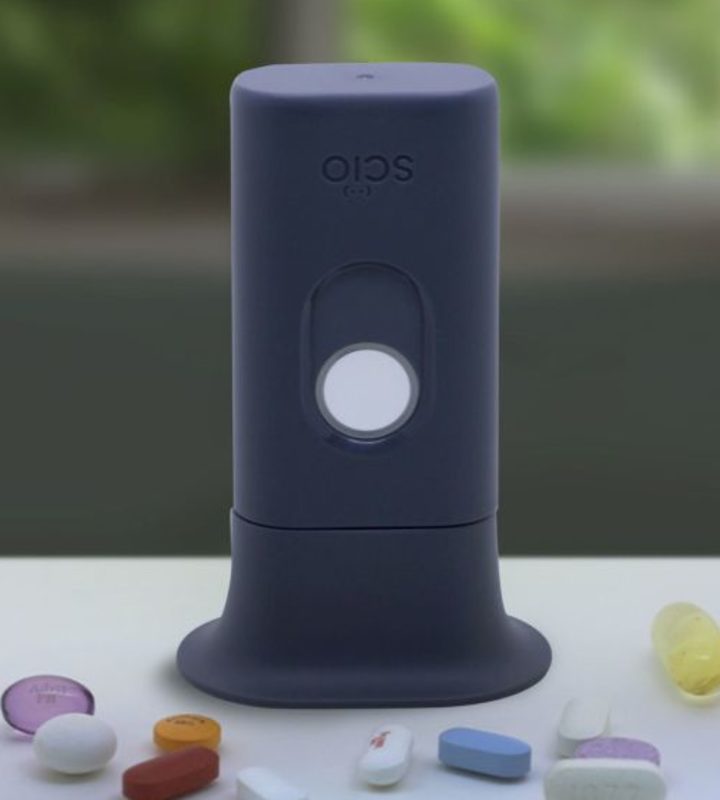 There are over 200 million cases of malaria recorded worldwide every year and it kills more than 400,000 people annually, according to the World Health Organisation.

Although it can be treated by taking medicines, in parts of Africa it's estimated that up to half of the antimalarials on the market are counterfeits with no active ingredients.

Ben Wilson and his team from the Intellectual Ventures Laboratory have taken a cheap infrared scanner and connected it to a smartphone app to tell the counterfeit from genuine medicines on the spot, without having to send samples to a lab for testing.