A new book claims almost half of us have some kind of behavioural addiction involving screens or the internet, and that has worrying implications for us as social beings. 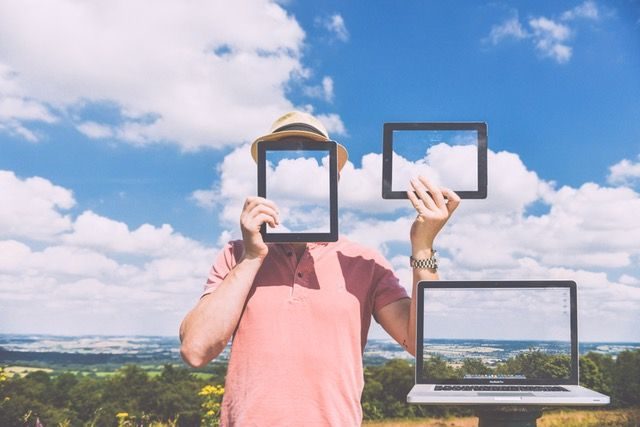 Do you have a problem with the way you're using digital devices?

In the living room, the car, the classroom, the bedroom and even the loo - the boundaries of what is normal and appropriate technology use seems to be constantly shifting and difficult to define.

There's really not a lot of advice out there to help users. Instead, the world's wealthiest companies are recruiting the brightest people on the planet to design technology and apps that you'll find difficult to switch off.

Meanwhile, it's become so easy to assemble an online 'audience' of friends and followers who we can share our inner thoughts, pictures of cats and videos with, creating an instant feedback loop, where 'likes' and a whole spectrum of reactions are the ultimate goal.

Adam Alter thinks we have a problem with technology, and it's getting worse. In his book Irresistible: Why We Can't Stop Checking, Scrolling, Clicking and Watching, he claims that almost half of us have some kind of behavioural addiction involving screens or the internet. This has worrying implications for our families, our children and ourselves.

And he says this addiction knows no boundaries.

“There are a lot of tech titans who publicly describe their products in glowing terms, but privately they were very careful about how much they used the product and how much they allowed their kids to use them.

“Despite all the advantages that make themselves and their kids unlikely to become addicts to some substances, there’s something universal about addiction to screens and these experiences,” Alter says. 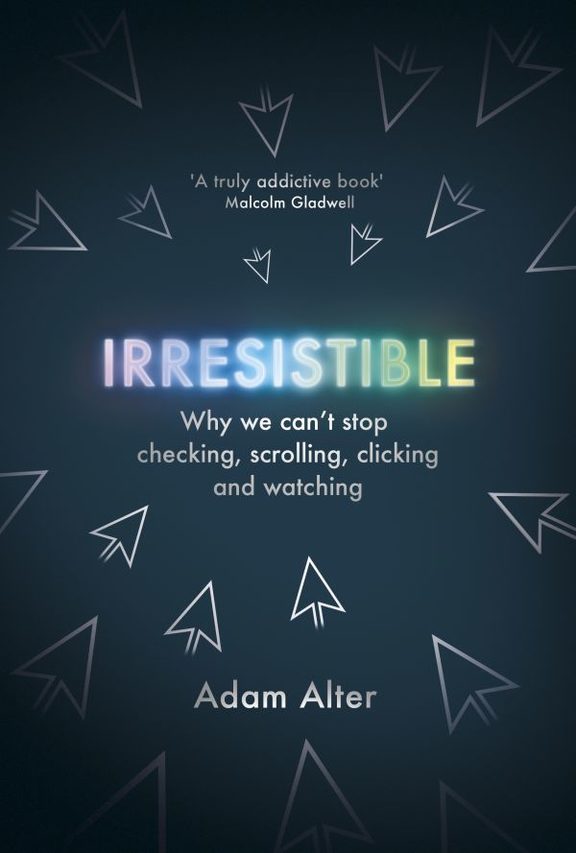 And just because no substance is involved the addiction is just as powerful, he says.

We have long known that slot machines are addictive for example.

Apps and social media platforms are, he says, “all part of the attention economy”.

“Any device released is trying to capture your limited attention.”

And to do that they are made to be as “engaging” as possible.

So how do we turn off? Carve out some non-screen time? It’s an uphill battle Alter says, as these devices are designed to invade our every waking moment.

"If you don't allow those early periods of maturation to happen naturally, if you don't allow people to have face to face time and instead place kids in front of screens, I think they will never form into the people they could and should have been had they experienced social interaction. That's how big an issue I think this is likely to be." Adam Alter -  'Irresistible'

“Pick a time of the day when you know you do the same thing every day, say dinner time, I never have a screen with me at dinner time, when dinner time begins, therefore screen time ends.”

He says that technique is very useful and people who reduce their time spent with tech, after an initial withdrawal, all agree on the outcome. 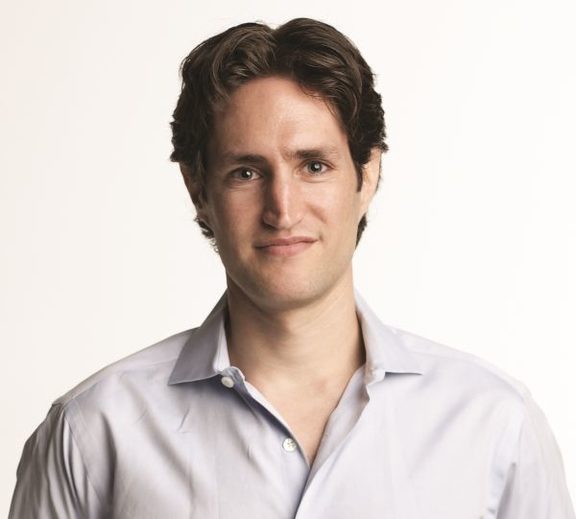 On the other hand heavy social media users also tend to agree it is subtracting from their lives.

“Very few people say ‘I feel wonderful, I feel it’s only been enriching’. It’s like eating a lot of sugar, it feels good in the short term but somehow there’s a hollowness to it  - and I don’t walk away from a face-to-face interaction feeling that.”

Irresistible: Why We Can't Stop Checking, Scrolling, Clicking and Watching by Adam Alter is published by Bodley Head.