Acrylamide in food: should we be worried? 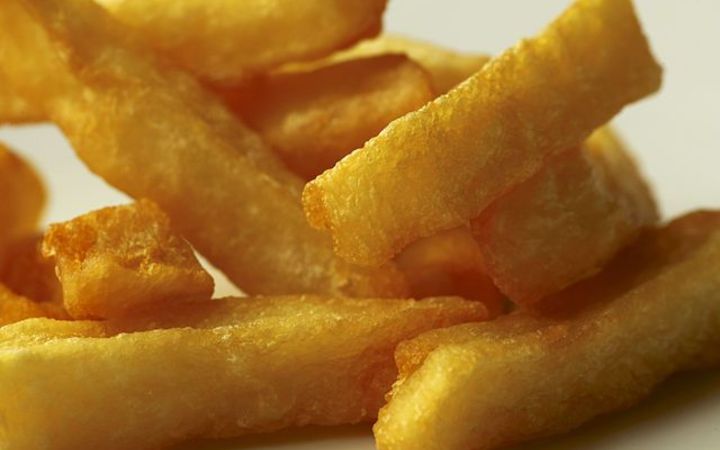 Acrylamide (or C3H5NO) is a chemical produced when starchy foods are cooked at high temperatures, so we ingest low levels of it in things like chips, toast, cereal and instant coffee.

If the name sounds vaguely familiar it was the substance implicated in the poisoning of Professor David Lloyd in the so-called 'Poisoned Professor Case' in Christchurch back in 1992.

Although there's no firm evidence it can cause cancer in humans, it is known to cause cancer in laboratory animals at certain levels. So Food Standards Australia New Zealand advises "it is prudent to reduce our exposure to acrylamide in food".

It has also been in the news in Europe where the European Union has just decided it won't go ahead with plans to restrict acrylamide levels in processed food, reportedly after some serious lobbying by the food industry.

Ian Shaw is Professor of Toxicology at The University of Canterbury and he's been weighing the evidence, having previously examined acrylamide exposure in a typical New Zealand diet.