"Growing up I realized that my grandmother had been the repository of our family culture and identity. And I found out that, like her, millions of grandmothers all over the world pass down their heritage to their grandchildren." Jody Scaravella of Enoteca Maria

A New York restaurant has started showcasing the best in global granny grub, and it's getting rave reviews. 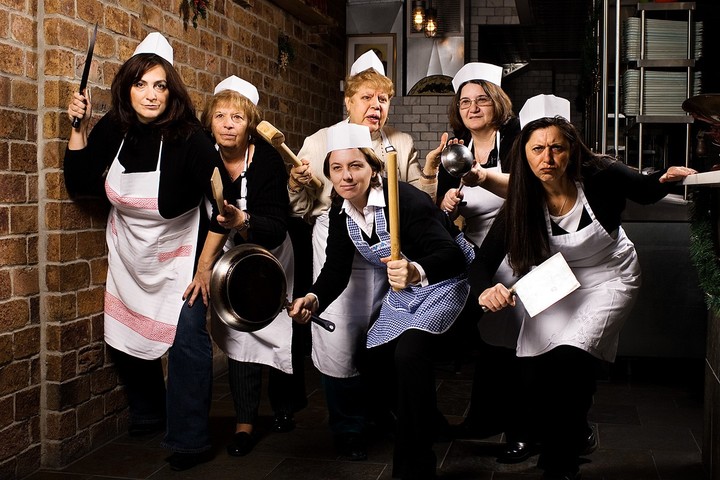 He started off with a crack team of Italian grandmothers celebrating food from his own past, but he quickly found there was a hunger for good home-cooked food from other places.

So now he's recruited a team of international grannies from Ecuador, Kazakhstan, Poland and lots of other countries to display the best their national cuisine has to offer.

One kitchen is always staffed by an Italian grandmother but the other kitchen changes every day.

Last Friday it was Sri Lanka, Saturday was Siberia, Sunday was Peru. It’s a daunting task to change this kitchen every day from one culture to the other but it’s very fulfilling," he says.

Most of the nonas come to him through word of mouth

"They get paid a little money and they come in and they strut their stuff."