Holding up banks and shooting blanks

Agapanthus (agapanthus orientalis/agapanthus praecox) are a feature of many gardens and public spaces here in New Zealand. 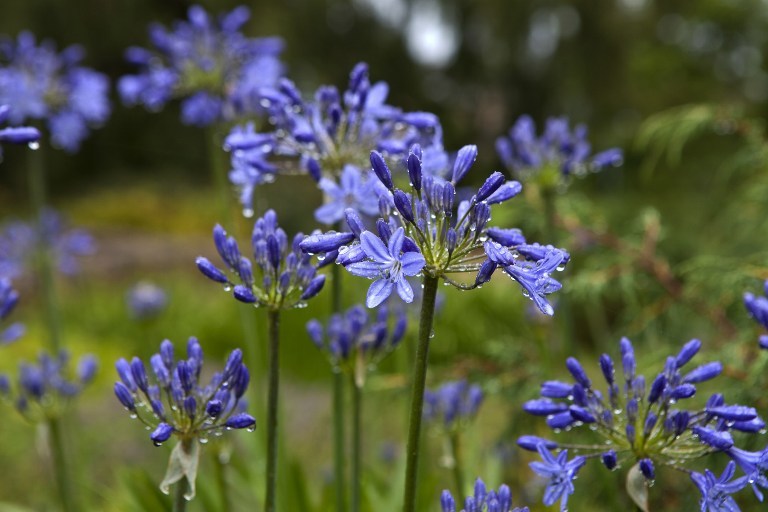 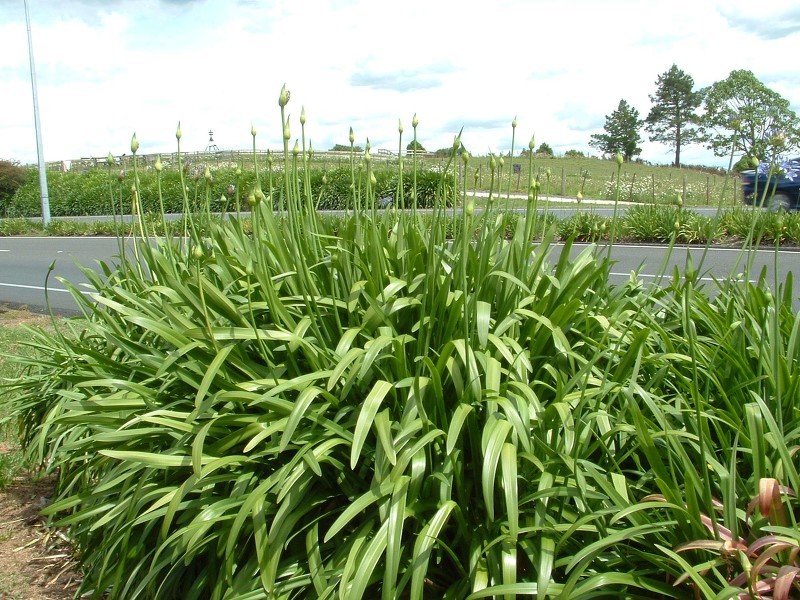 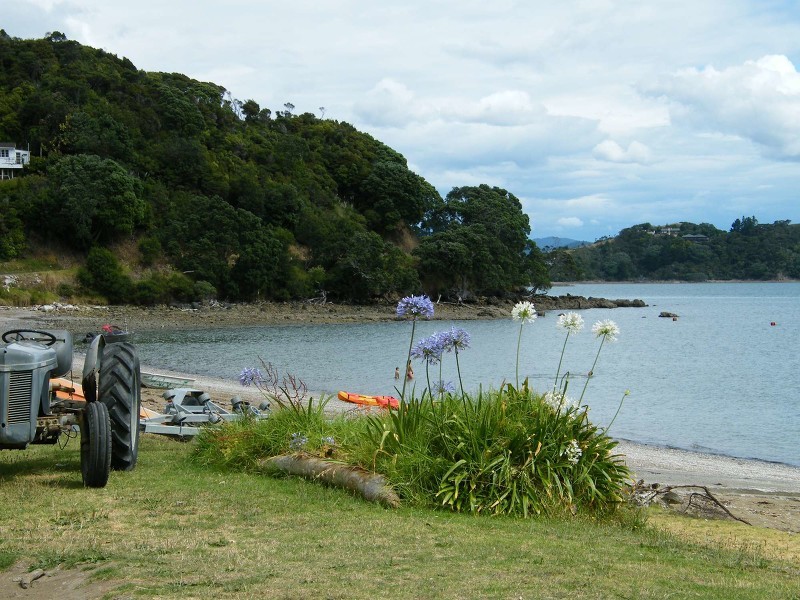 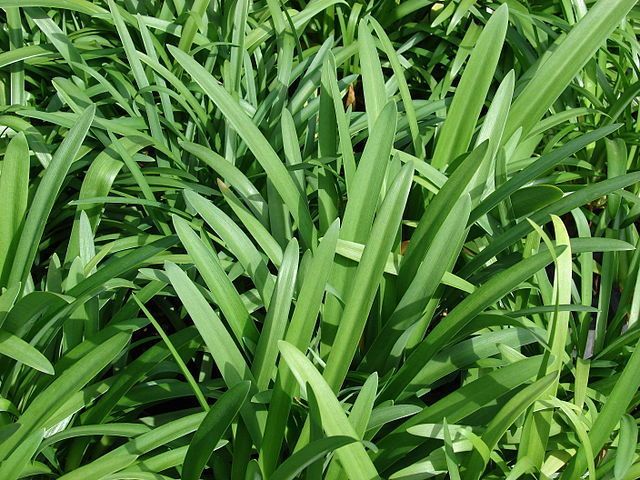 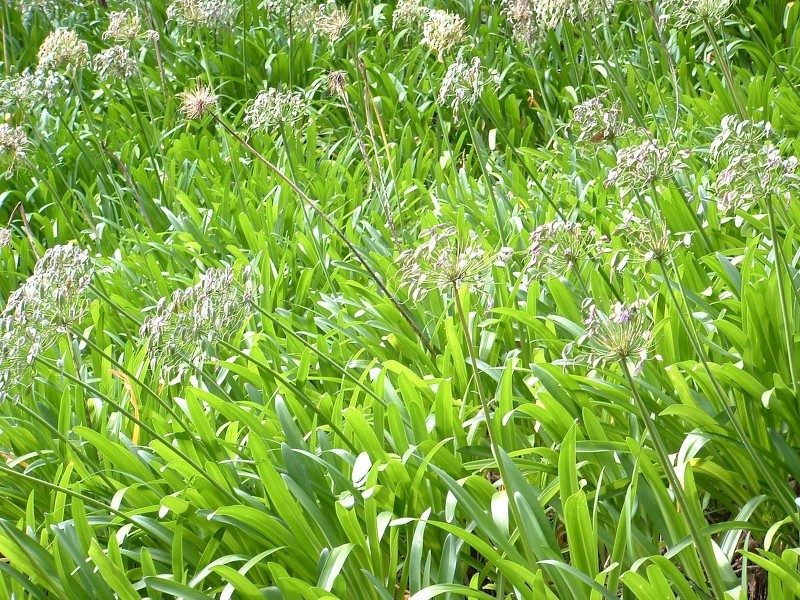 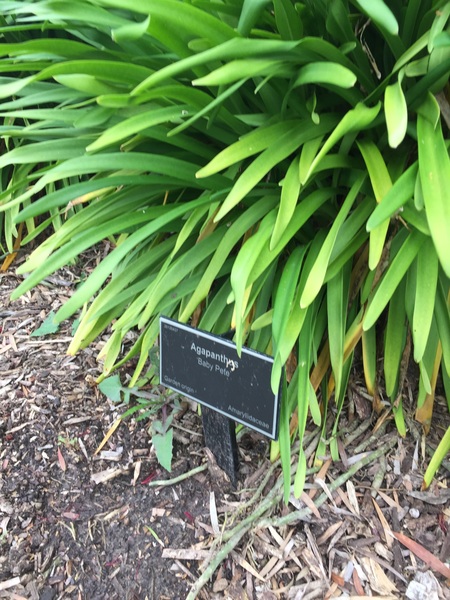 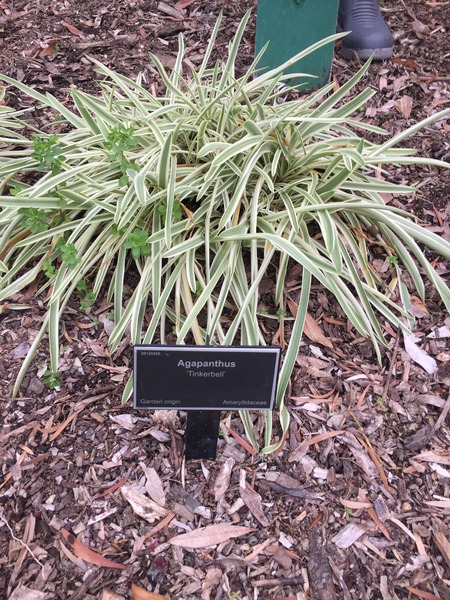 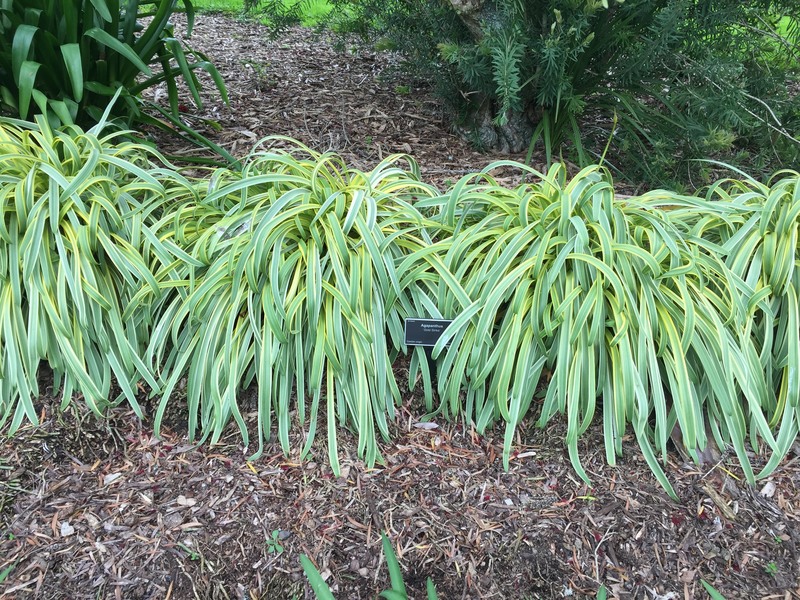 With their ability to grow in many conditions, provide ground cover and stabilise banks with their roots, many gardeners love the plant. But they're not everyone's cup of tea; lots of people loathe them. An online survey that ran on the Stuff website back in 2012 attracted nearly 4,000 votes with 49.2 percent of people considering the agapanthus a pest, but 50.8 percent voting for it as a 'beautiful bloom'!

Getting rid of agapanthus can be hard too. Their rhizome root structure means digging them out can be a tough job. Or if you try and poison them, agapanthus are resistant to glyphosate-based weedkillers such as Roundup. So you kill everything around it off, eliminate the competition, and make it easier for your agapanthus to flourish!

Listener Helena isn't a fan and wants to know the best way to get rid of them. Bec Stanley the curator of Auckland Botanic Gardens has a plan and she's also developing new low seed and sterile varieties of agapanthus to appeal to the home gardener and eliminate the more invasive agapanthus orientalis from our gardens.

Already Auckland Regional Council has gone so far as to designate the agapanthus a pest plant and to ban people from growing, selling, propagating or distributing them. None of the other 8 regional and district councils across the country we approached have any outright agapanthus bans in place, but some councils do regard them as a nuisance. For example, Waikato Regional Council has them on its advisory plants list and calls them 'undesirable' but hasn't banned them. Northland Regional Council says it is currently looking at whether to include larger agapanthus varieties in its new Regional Pest Management Plan and ban them from sale. Meanwhile agapanthus are also on the watchlist of the National Pest Plant Accord but hasn't yet been officially declared a pest under the Biosecurity Act (which would stop people growing them). That idea seems to be on hold until some of the sterile alternatives that Bec Stanley is working on appear on the market.