Wearables and weight loss: how well do they work? 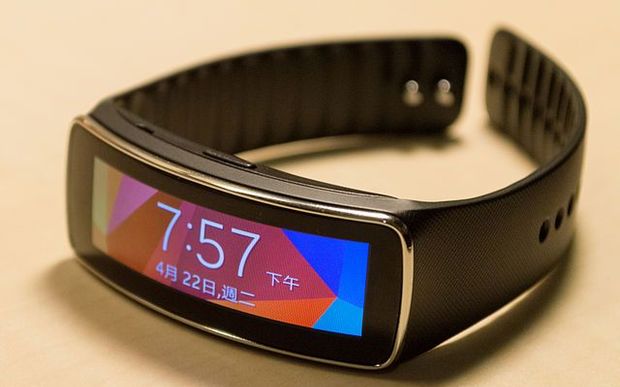 Wearable fitness monitors and activity trackers like Fibit, Garmin, Jawbone (and all the apps that live on your smartphone) are meant to nudge you into doing more exercise, which many of us do in an attempt to lose a few kilos.

But a US study out this week suggests that if weight loss is your goal, you might be better off saving your money and just using pen and paper instead.

Professor John Jakicic of the University of Pittsburgh led the research, which studied 470 overweight and obese people. After six  months on a weight loss program all of the group were losing weight. Then half of them were issued with a fitness tracker and half weren't. It was the group without the technology who had lost more weight (an average of 2.4 kgs more) after two years!

Jakicic says the surprising results should not discourage people from using activity-tracking technology, but they raise the question of how best to motivate individuals to stick to an exercise or a weight loss programme. He said the results suggest that some people might lose interest in the technology over time, or that it could be making us focus on our goals in a different way.

With the technology moving faster than the science, Jakicic says the study shows there is no 'one size fits all' approach that will work for everyone.

"We need to be a little smarter and more understanding of for whom are [activity trackers] going to work best, under what circumstances do they work best, and what additional features do we need to put into these things to make them actually more effective?"- John Jakicic. 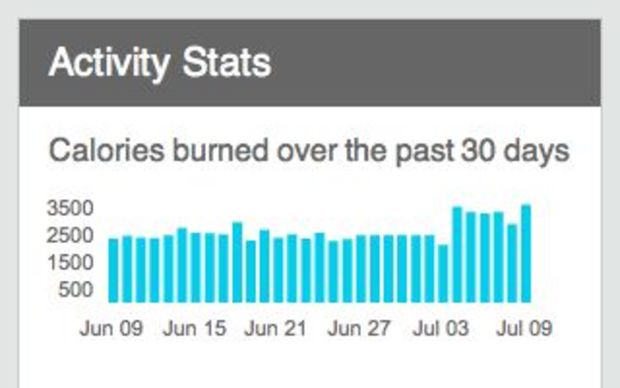