Professional cycling has been dogged by allegations of cheating for decades - now the cheats are getting even more creative. 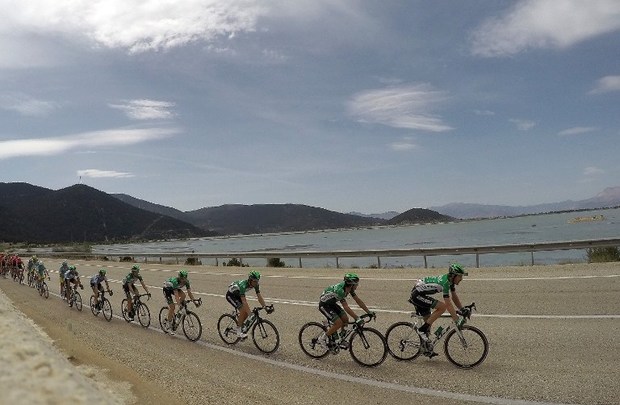 After years of rumour, denial and innuendo, the Lance Armstrong affair uncovered the full extent of doping in the sport. Now cycling is facing another threat to its credibility - the news that some riders are using tiny motors inside their bike frame to give them an edge over their purely pedal-powered rivals.

A 19 year old Belgian cyclo cross rider was busted at the recent world champs, and has just been fined and suspended from the sport for 6 years by the International Cycling Union. The BBC is calling it 'the first case of motorised doping in cycling'.

Ian Austen has been looking at the history of mechanical doping in pro cycling. He says that although this may be the first modern case, some early riders in the Tour de France were disqualified after they got towed along by cars using thin piano wires! 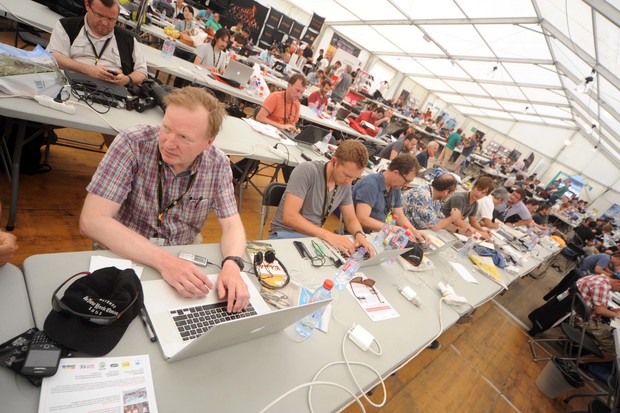