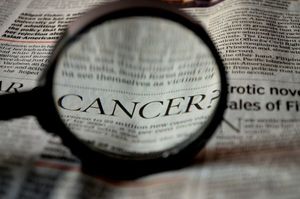 Cancer is New Zealand's single biggest cause of death, killing some 8,500 people each year, with more than 20,000 new cases reported annually.

Cancer affects us all – which is why a study published in the journal Science early in 2015 grabbed our attention. In it the authors said that most cancers aren't preventable and are simply a case of "bad luck".

Then just a few weeks ago a study published in the journal Nature contradicted the 'bad luck' theory finding that lifestyle and external factors like smoking and sunlight played a greater role in determining whether or not a person would get cancer than luck!

So what does cause cancer – does bad luck play a part or is it chiefly down to lifestyle choices and environmental factors? Sarah Allinson from Lancaster University has just reviewed the two studies.

Meanwhile Dr Pan Pantziarka of the ReDo Project is looking for new ways to treat cancer by repurposing old drugs. He has just published a study that reveals that diclofenac, an anti-inflammatory also known by the brand name Voltaren, has significant anti-cancer properties.

Why most cancer isn't due to 'bad luck'

A study published in Science in early 2015 reported that most cancers aren’t preventable and are simply a case of “bad luck”. A year on, however, and a study published in Nature has come to the opposite conclusion: that external factors such as tobacco, sunlight and human papilloma virus play a greater part in whether or not a person gets cancer.

So what does cause cancer: bad luck, or avoidable lifestyle choices and environmental factors?

The “bad luck” study, by Tomasetti and Vogelstein from Johns Hopkins University, was based on two facts.

First, it is not the case that cancer is equally likely to occur in all the various organs and tissues of the body. Some cancers, such as colon cancer, are relatively common, while others, such as bone cancer, are much rarer for reasons that the study aimed to discover.

Second, various types of tissues have different numbers of dividing cells, called stem cells, which serve to replace cells that have become old or damaged. How often these divide varies depending on where in the body they are located and how often the cells need to be replaced.

According to one school of thought, cancer arises when stem cells go out of control. 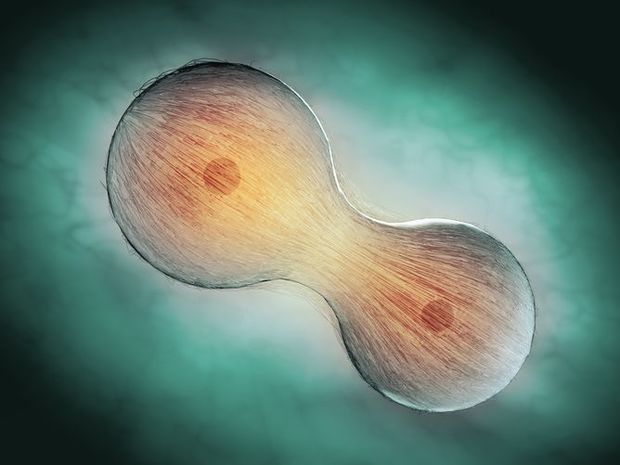 The more often a cell divides, the higher the risk of errors that could trigger cancer. Photo: Mopic/www.shutterstock.com

Every time a cell divides in two, it needs to make an accurate copy of its entire DNA. This copying process is usually accurate but mistakes can occur leading to spontaneous random mutations in the new cells. When mutations occur in genes that keep cell division under control, their tumour-suppressing job is prevented. The result is cancer.

Tomasetti and Vogelstein proposed that every time a cell divides the random inaccuracy in DNA copying could result in a cancer-causing mutation. If individual cells divide more frequently, or if there are more cells dividing overall, then there is an increased chance of such mutations occurring.

They looked at the behaviour of stem cells from various tissues, and in particular the number of stem cells and how often they divide in a human’s life. Based on how these numbers vary for different tissues, they inferred that the risk of developing a particular type of cancer was closely related to the number of times stem cells have divided in that tissue. This reflects the “intrinsic risk” that frequent DNA copying carries.

In the more recent study, researchers at Stony Brook University (SBU) in New York took another look at the data used by Tomasetti and Vogelstein. They noted that even when you take into account the total number of stem cell divisions, some cancers were still more likely to occur than others. More common cancers, they inferred, must have some additional external cause, such as the environment, lifestyle or genetic makeup.

When they re-analysed the data on this basis they found that for many cancers, including some of the most common ones, such as lung and liver cancers, less than 10% of the risk was traceable to random copying errors. 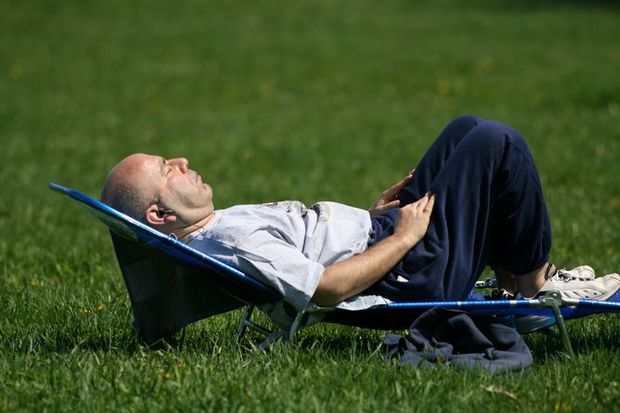 The two studies have some things in common but differ substantially in their estimates of how much intrinsic and extrinsic risks contribute to cancer. Notably, the SBU team have backed up their argument with evidence that wasn’t included in Tomasetti and Vogelstein’s study.

First of all, the SBU team highlight the vast array of evidence that points to a substantial contribution of environmental factors and lifestyle choices to cancer risk. For example, it’s well-known that colon cancer is comparatively rare in Japan but that Japanese immigrants in the USA and their descendants have an even higher risk of getting colon cancer than European Americans.

The SBU team also looked at the types of mutations that various cancers carry. Some mutations are seen more often in tumours from older patients. This fits with the “bad luck” model, where the key factors behind cancer occurrence are the errors that accumulate each time a cell divides.

However, cancers also contain many other types of mutations that can occur because of specific carcinogens, for instance, the sunlight-triggered mutations in skin cancer. How often these cancer-causing changes occur depends much more on the amount of exposure a person has to carcinogens, rather than on age.

Finally, they also showed that the known error rate for copying DNA is not high enough to be the sole determinant for the risk of developing the cancers both teams examined.

Although we know what causes some types of cancer – such as smoking causing lung cancer – in many cases it’s more complicated than finding one simple cause. We are only just teasing apart many of the factors involved. While chance has a role in determining who gets cancer and who does not, it’s very clear that lifestyle, environment and our genes can change the odds considerably.

This article was originally published on The Conversation. Read the original article here.