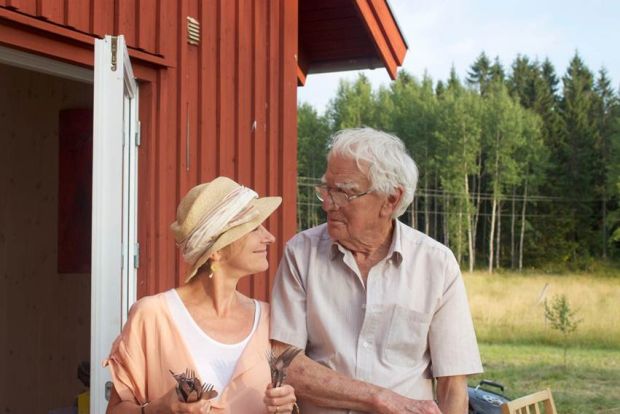 An English novelist is leading a campaign to improve the treatment of dementia patients in UK hospitals.

Nicci Gerrard 's father, John was 86 and suffering from dementia when he went into hospital last February for the treatment of some leg ulcers. He came out just five weeks later permanently changed, a skeletal shadow of his former self, and died in November.

Nicci's experience was so awful, and she was so concerned at the way her father was treated in hospital, that she started a fight for dementia sufferers and their carers. John's Campaign was born.

The campaign revolves around one simple demand: "...the right for carers (particularly family) to stay with a person with dementia if they are admitted to hospital -- 24/7 if necessary."

Nicci Gerrard of John's Campaign told This Way Up's Simon Morton that her father's story was sadly not unique, with millions of people around the having similar experiences.

"People now are living way longer than they used to live and that might be a good thing but they're also living with all sorts of multiple conditions including, alas, dementia. And the system that we have now simply isn't designed to cope with that level of need. There's so much emphasis on keeping people alive and not enough emphasis at all on the quality of life that they have."

Here in New Zealand visiting hours are an operational matter for individual DHBs, and not overseen by the Ministry of Health. We contacted five of the country's 20 DHBs.

It seems as though none of them have any express restriction on carers' visiting hours. Equally there is no automatic, explicit right for carers and family members to stay with a person with dementia in hospital around the clock.

The five DHBs surveyed say hospitals will allow this to happen in many cases – normally either when a patient nominates a support person who then has 24-hour access to the patient, or at the discretion of a charge nurse on a hospital ward. 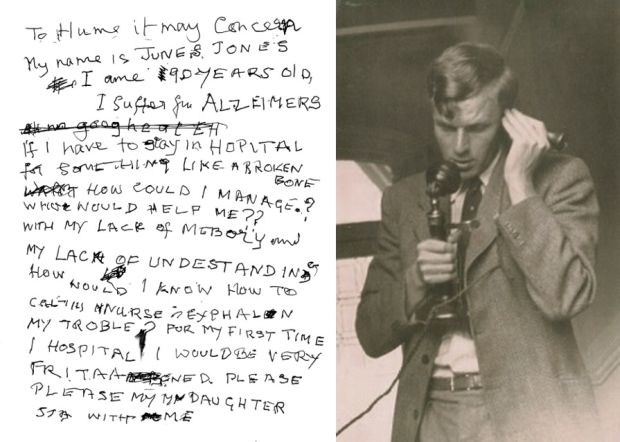