Naturally occurring microbes living on plants can be used to boost the yield, nutrition and even taste of corn, soybeans, rice and tomatoes. This Way Up visits a biotech startup manipulating microbes in Missouri. 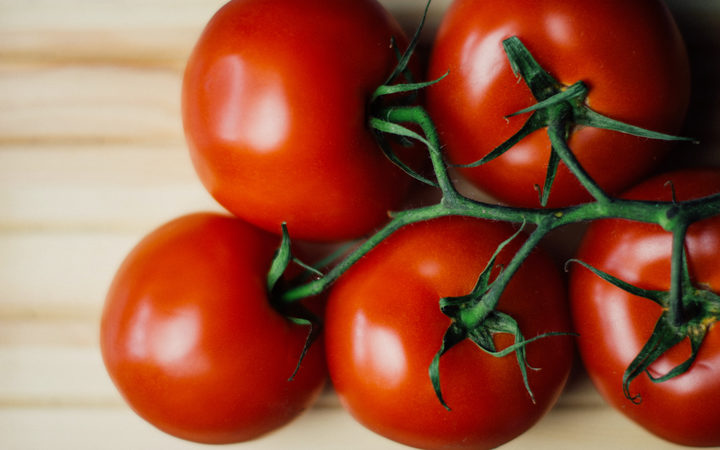 Microbes are all around us, and we're only just beginning to understand their role in everything from autism and hunger, to cancer, our climate and agriculture.

NewLeaf Symbiotics is based in St. Louis, Missouri - a city which has become like a Silicon Valley for ag-biotech startups.

It's exploring how naturally occurring microbes living on plants can help boost yields, nutrition and even the taste of some crops.

Using a combination of citizen science and genetic sequencing, NewLeaf is identifying which microbes are the most beneficial for crops like corn, soybeans, rice and tomatoes.

Once a useful species of microbe has been classified, the next challenge is to grow them up in the lab and then apply them to plants in the field. 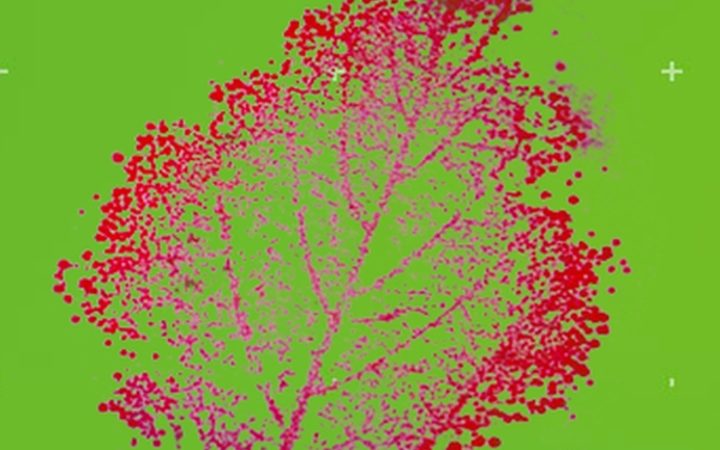 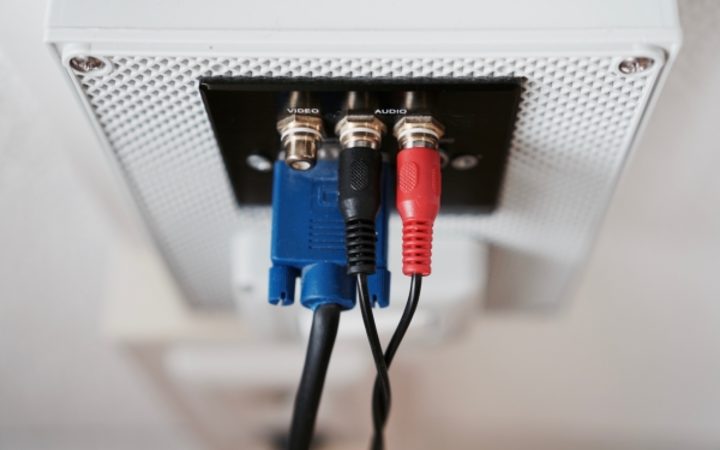 Today we're 'cryptojacking'. No, it's not some urban dance craze but a way your computer or smartphone gets hijacked to mine cryptocurrencies without you even knowing.

Also why some heavy hitting ex-Facebookers are criticising social media, and the threat it poses to democracy and the societies we live in.

The case of the ballooning wine glasses 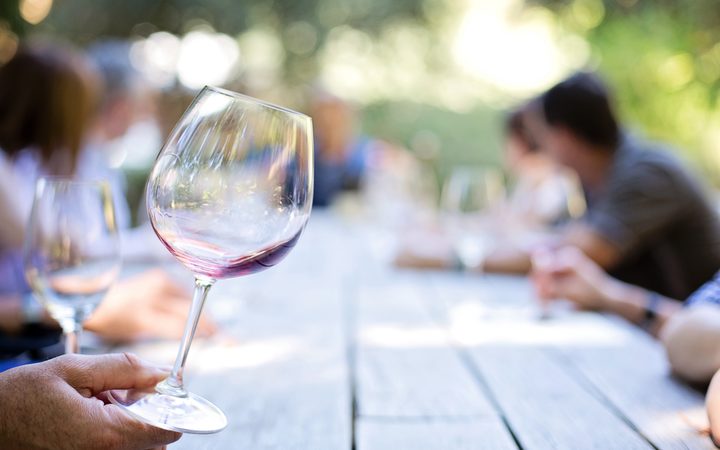 By scouring online auction sites, catalogues, department stores, and even Buckingham Palace, a team of scientists has determined that our wine glasses have got bigger... way bigger!

By studying the dimensions of 411 wine glasses dating from 1700 to the present-day, a team at Cambridge University has established that the glasses have ballooned in size, and are now over 7 times larger than they were in the 1700s – when they only held a measly 66ml.

This could be one of the reasons why levels of wine consumption have increased so dramatically in recent years and why alcohol is in the top 5 leading causes of premature death and disability in first world countries, the study suggests.

Also a potential breakthrough in the treatment of the degenerative brain condition Huntington's Disease.

The drug company Roche has licenced and is testing a DNA-based drug that can penetrate brain cells to block the production of a toxic protein involved in the development of the disease.

Harnessing the power of evaporation

“We have the technology to harness energy from wind, water and the sun, but evaporation is just as powerful. We can now put a number on its potential.” Ozgur Sahin, Columbia University 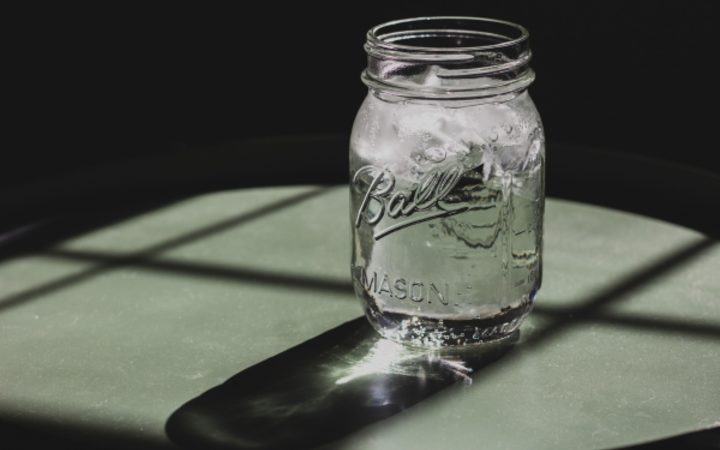 Water is evaporating all over the world right now, so what if we could capture some of the energy created by this process?

That's the thrust of some interesting work going on at Columbia University where a team of scientists have developed tiny generators powered by the expansion and contraction of bacterial spores as evaporation takes place.

It's still early days, but researchers estimate that nearly three-quarters of the US's power usage could be satisfied if – and it's still a very big if! – the technology can be scaled up.

“Evaporation comes with a natural battery. You can make it your main source of power and draw on solar and wind when they’re available” - Ahmet-Hamdi Cavusoglu.