Reading retreats, understanding schizophrenia, maths education and the importance of praise, solving the secrets of appetite, and inside Netflix. 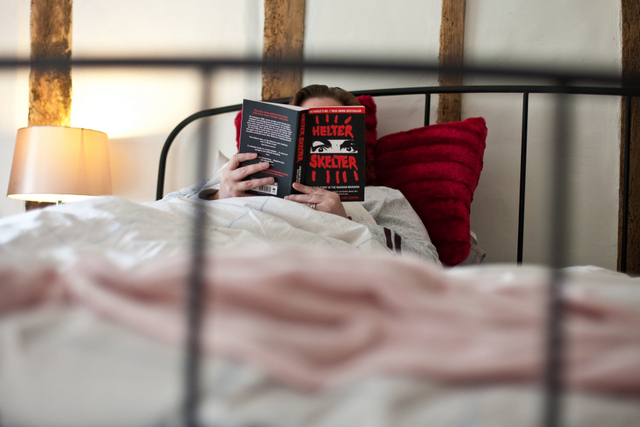 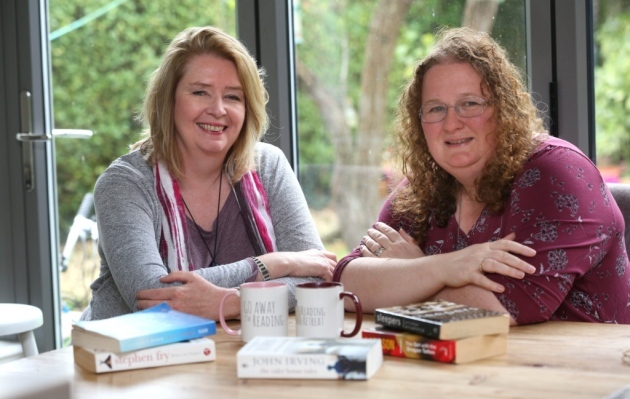 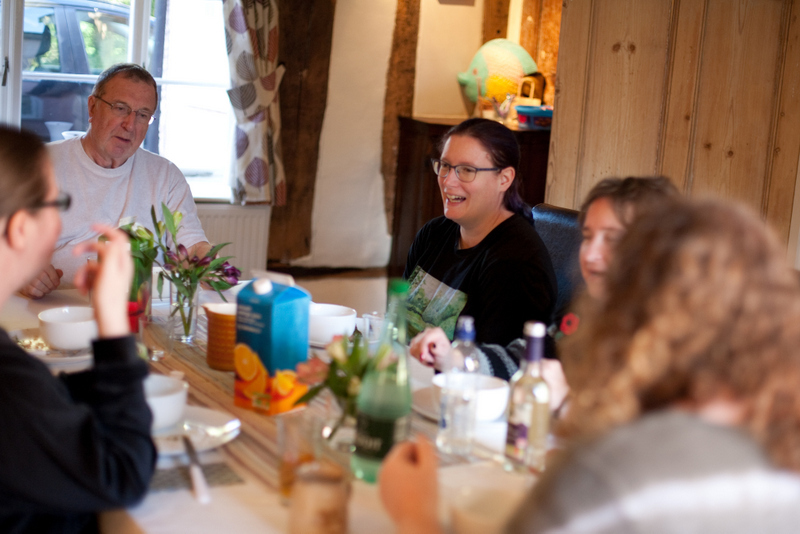 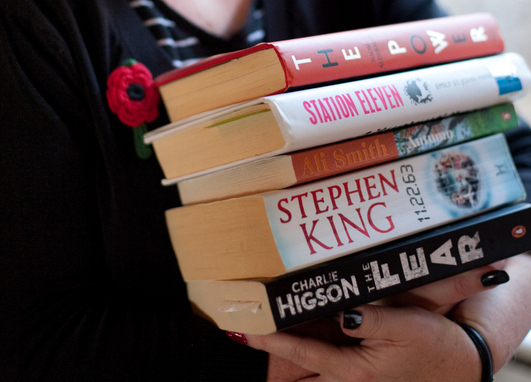 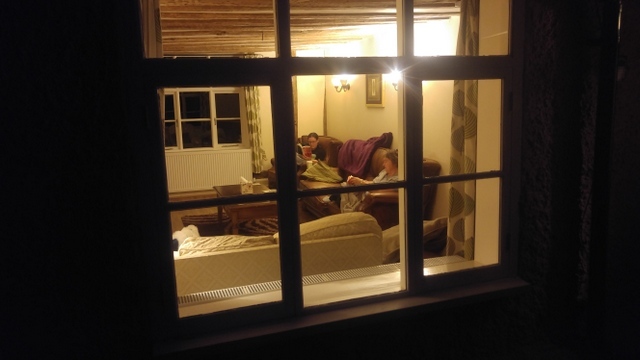 Looking in on Readers All images courtesy http://readingretreat.co.uk/ 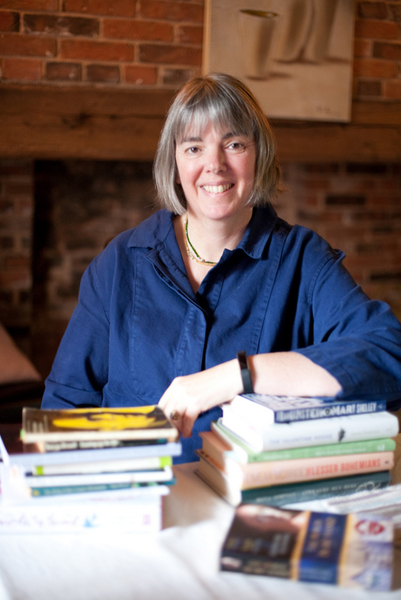 Finding the time and space to fully lose yourself in enjoying a book can be a challenge.

Would you pay to go on a weekend reading retreat to read books all day free from all disturbances and distractions?

No guilt, no judgement, just the promise of an escape from the noise and clutter of everyday life to immerse yourself in books.

Could schizophrenia be an immune disorder?

There's new evidence that schizophrenia could be related to our immune system – a discovery which could radically change the way the condition is treated.

Brain images showing elevation in microglial activity in orange/red. The highest levels in schizophrenia are in the frontal cortex and the temporal cortex. Photo: MRC London Institute of Medical Sciences

No one really knows what causes schizophrenia, the mental disorder that distorts a person's behaviour, ideas and moods. It's a condition that affects 1 percent of the population here in New Zealand.

Symptoms include delusional thinking, paranoia, hearing voices and a lack of motivation, and the prevailing theory is that it's caused by too much dopamine in the brain.

Dopamine is a chemical messenger that's released when something unexpected happens: it's a chemical alert to pay attention, get ready to respond, and then learn from the experience.  This experience then helps you model the world around you and function in it.  It's the ability to update these models that lets us get on in life, especially in the social world.

So if the dopamine signal isn't working properly and it becomes overactive, the brain is constantly on high alert and ready to respond when there's nothing going on. This can lead to delusions and a detachment from reality, as the brain tries to work out what's happening.

This explains some of the symptoms, but it doesn't explain others like difficulties with planning, memory and motivation, and new research suggests that our Immune system could be a factor.

Microglia, which are immune cells, wash around the brain and act like cleaners, taking away wasted and unused neural connections and protecting the brain from infection. In schizophrenia, especially in the early stages, there's a surge in the number and the activity of these cells.

The thinking is that this leads to an 'over pruning' of connections between neurons, damaging links that are needed for the brain to function properly.

Oliver Howes is a professor of molecular psychiatry at the Medical Research Council - London Institute of Medical Sciences and he and his team have been researching the link between the immune system and schizophrenia.

"This is one of the most exciting things I think that's happening in brain science in the last few years, the realisation that microglia aren't just there to defend against infection or deal with damaged and decaying cells but actually play this really key, fundamental role in pruning away the connections that we don't need." Professor Oliver Howes

If your child thinks they are good at maths, then they probably will be - that's the conclusion of a major international study looking at data from more than 15,000 British and American schoolchildren. 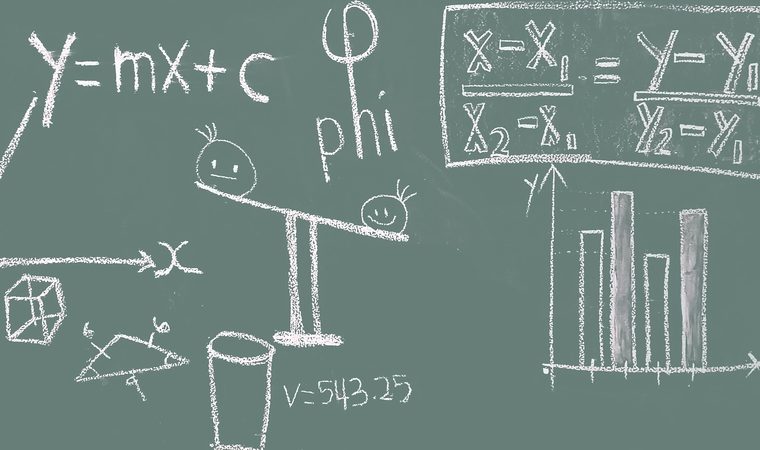 So having an early positive impression of their own abilities compared to their peers (and this is from age 8 so in Years 3 and 4) that is reinforced at school and in the home can be an accurate predictor of their actual abilities in later life.

The study published in the journal Child Development has some major implications for teachers, parents and caregivers.

We speak to lead author Professor Pamela Davis-Kean from the University of Michigan, about how and why she conducted the research, and what it means.

Fighting obesity, cutting food waste, and even making our food production systems more efficient ... could all this be achieved by unlocking the chemical signals that regulate appetite and satiety in our brains?

For the first time a team of scientists at The University of Warwick have identified the key brain cells that control our appetite, a discovery that could revolutionise the weight loss industry. Called tanycytes, these cells detect amino acids from food and in turn signal to our brains that we feel full. 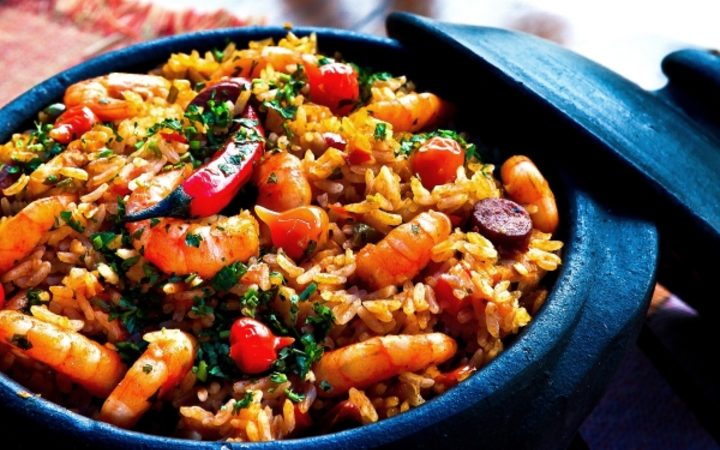 The tanycytes, which literally means “long cells”, are found right in the centre of the brain, according to Professor Nicholas Dale, who led the team’s research. Dr Dale says he believes the tanycytes sense a range of amino acids through multiple receptors similar to those in the tastebuds of the tongue. 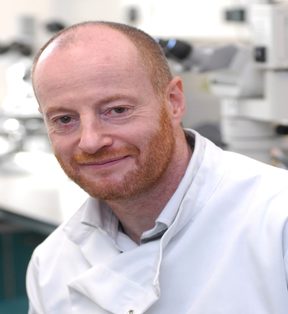 The researchers made their discovery by adding concentrated amounts of arginine and lysine into brain cells. They found that within 30 seconds, the tanycytes detected and responded to the amino acids, releasing information to the part of the brain that controls appetite.

Although the research is still ongoing, Dr Dale says the discovery opens up exciting possibilities for creating more effective diets.“I think one could imagine either a functional food with some sort of additive, or even just reformulating certain foods in different ways,” he says.

“I suppose the food manufacturers would have mixed opinions about this because they’d be reformulating food to make people eat less which would be a slight hit on their bottom line, but you could imagine that people could slightly modify their diets and potential hack into their system to alter how hungry they feel, or how full they feel.”

New Zealand has one of the worst rates of obesity in the world for OECD countries. According to results from the annual Ministry of Health survey released last week, 32.2 percent of the country’s adult population are now considered obese, a figure that has increased 5.7 percent in the last 10 years. 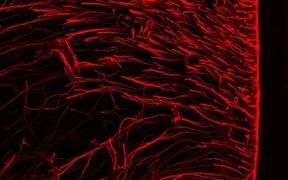 Tanycytes on the right side of the brain, stained red to highlight their processes Photo: Matei Bolborea 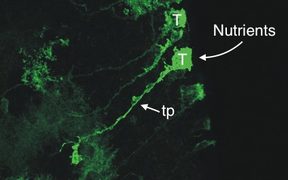 Netflix: inside the global entertainment network

With over 100 million subscribers worldwide, the streaming service Netflix has revolutionised the way that we access and consume TV shows and films, and now it's a major player in the commissioning of content, too.

Since releasing its first series House of Cards in 2013, Netflix has commissioned hundreds of movies and acclaimed TV shows including Orange is the New Black, Stranger Things, Masters of None, Ozark and Narcos.

Last year alone Netflix made an estimated 126 original series or films - that's more than any other US network or cable channel.

Meanwhile 'Netflix' has become a verb, and 'Netflix and chill' a popular weekend and evening activity.

So what is behind its remarkable popularity, and what does the future hold for this global entertainment powerhouse?

We ask Ashley Rodriguez, who is a media reporter at Quartz.