This week we learn about the Chinese bitcoin ban and find out how you can become a virtal trader with the newest cryptocurrencies. Plus a vet that is using medical marijuana on pets, a blossoming garden under the Mediterranean Sea, and we take a journey through anxiety. 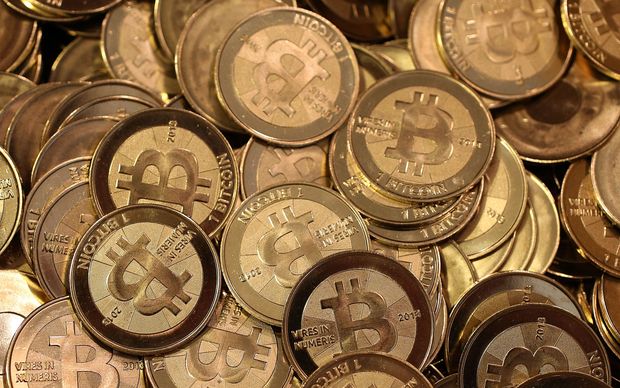 Along with bitcoin there's a heap of other cryptocurrencies on the market - from Ethereum to Waves, Z Cash, Ripples the list goes on.  Many of these new currencies are sold to consumers as initial coin offerings, or ICOs, and all you need is some software and you're ready to launch your own cryptocurrency to the world.

With more of these initial coin offerings hitting the market, and a growing appetite from investors, the Chinese government is clamping down on them, meanwhile in Japan, Bitcoins have been recognised as legal tender.

Nathaniel Popper from the New York Times wrote the book 'Digital Gold: Bitcoin and the Inside Story of the Misfits and Millionaires Trying to Reinvent Money', and he's been tracking the rise and fall of cryptocurrencies in Asia.

A buyer's guide to cryptocurrencies 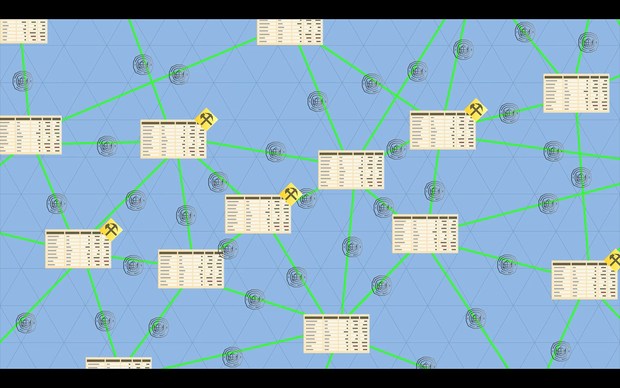 Tech correspondent Peter Griffin puts his money where his mouse is and tries his hand at investing in one of the many new virtual currencies on offer. 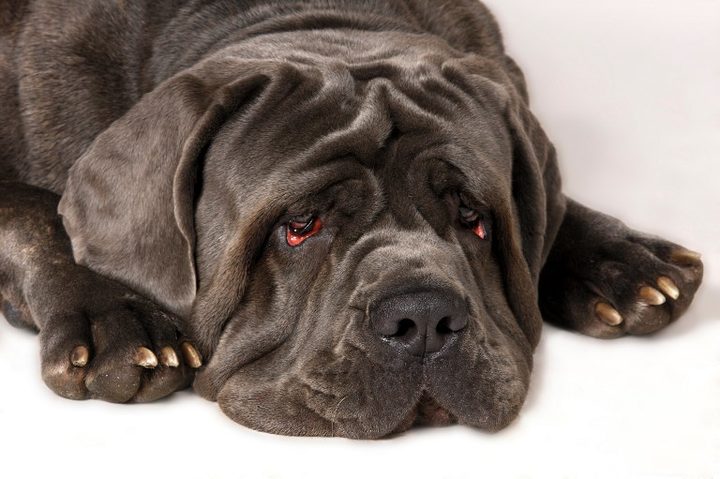 Vets are exploring the medical uses of a component of marijuana called cannabidiol or CBD – the non-psychoactive ingredient that doesn't induce a high like THC – and using it to treat animal anxiety, seizures and pain.

A set of underwater green-houses off the Italian coast could be part of an alternative farming system in the future.

At depths of up to 10 metres, temperatures stay relatively constant and of course slugs, snails and aphids aren't a major issue for crops such as lettuce, beans and strawberries which are grown in biospheres.

Luca Gamberini's father Sergio, who runs a scuba-diving business, came up with the idea for Nemo's Garden about 5 years ago.

Why are so many of us on edge?

One in five New Zealanders suffer from an anxiety disorder in any given year, according to The Royal Australian and New Zealand College of Psychiatrists. 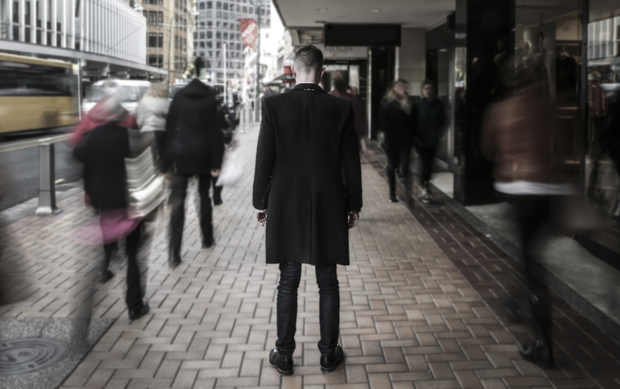 Wall Street Journal reporter Andrea Petersen was diagnosed with an anxiety disorder when she was a teenager after a panic attack.

She explores the origins of anxiety, looks at many of the symptoms and some of the ways it's treated in her book On Edge: A Journey Through Anxiety. 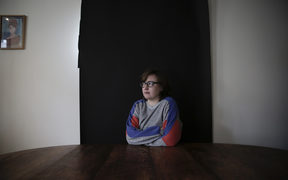 Since it took office in 2008, the government has given hundreds of millions to mental health services. But as RNZ's reporters found, those grappling with mental illness can see little light ahead for… Video 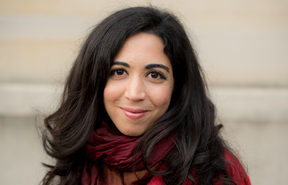 Despite our quest for happiness (and all those smiley face emojis) depression, anxiety and suicide are on the rise in the western world. What's really missing from our lives is meaning, says… Audio

Micronutrients and their link to mental health 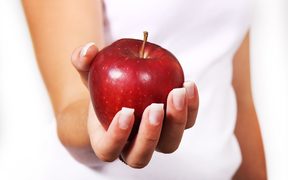 Listen duration 22′ :43″
Add to playlistPlaylist
Download
Micronutrients and their link to mental health

Eleanor Morgan has suffered from crippling anxiety for at least fifteen years. Audio