Turning DNA into music, DNA data storage, Amazon Down Under, more Facebook ads, a flush-free toilet and could our sense of smell be making us fatter? 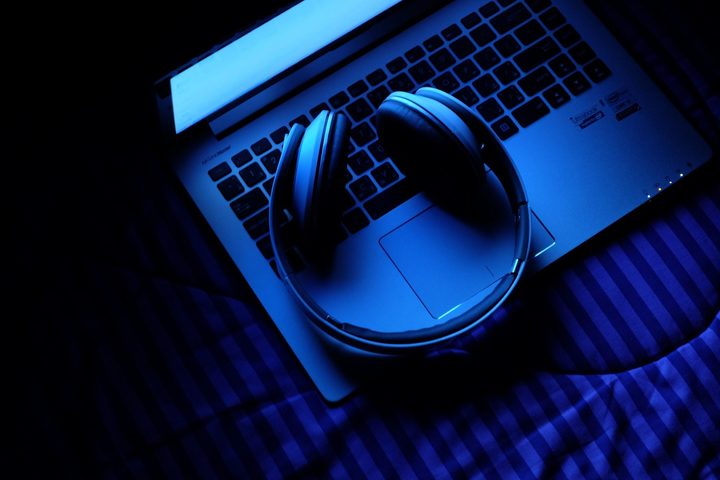 Molecular biologist and a musician Mark Temple has developed a way to turn DNA into music so we can now 'hear' a genetic mutation.

The article below was originally published on The Conversation. Read the original article.

What does DNA sound like? Using music to unlock the secrets of genetic code

I’ve been studying molecular biology for many years. I also have a keen interest in music, having played with Sydney pop band the Hummingbirds. Usually, there is little overlap between these two pursuits, but I recently became aware of people using DNA sequences to create music.

This is called sonification. The people doing this usually treat DNA sequences as random patterns to create nice-sounding music. But what if we used musical notes to find out something useful about DNA sequences, like where mutations occur?

So I put on my coding hat and devised a tool that converts a DNA sequence into an audio stream. The results were recently published in the journal BMC Bioinformatics.

DNA acts as a template for the production of proteins in our bodies. A DNA sequence is a long, continuous chain made up of only four chemical bases referred to as G, A, T, or C. They repeat in various defined patterns to make up a gene. Many genes are identical in sequence within a species; that is, from person to person, or from virus to virus.

But sometimes one of the chemical bases in sequence is different from the usual pattern – this is called a mutation, and it can indicate an error that could create problems for the person or microorganism involved.

In my online audio tool, any changes in a repetitive DNA sequence due to mutation give rise to a very distinctive change in sound.

To give you an idea of what I’m talking about, here’s an artificial test DNA sequence in my online audio tool that consists of a series of Gs:

By contrast, here’s an artificial test DNA sequence that includes a mutation:

In this natural DNA sequence, a change in the repetitive sound at approximately 0.13 indicates a subtle change (a mutation) in the sequence in that spot:

In real life, of course, DNA sequences are more complex than that. For starters, real DNA sequences include codons. A codon is a sequence of three bases which join up to create a unit of DNA information. One codon directs one building block known as an “amino-acid” in a protein. In nature, special codons mark the start and stop points of genes. In my approach, these special codons are used to start and stop the audio.

It is not intended that you can hear a note and relate it to a particular codon, however the landscape of the audio is characteristic of the underlying sequence (as you can hear in the examples).

So, how’s all this sound when you apply my sonification system to a real piece of DNA that makes a protein?

Take, for example, a human DNA sequence that codes for a protein (for the experts in the audience, its the RAS protein that is often involved in cancer). Here’s how it would look when expressed traditionally in written form:

And here’s how it sounds in my online audio tool:

The coding sequence above always has one instrument playing (the one that actually codes for the protein).

Lastly, when I “sonified” some sequences that encode for important RNA components of cells (not proteins), you can hear periods of silence in the audio – often interspersed with percussion sounds so you can hear spots where there are stop codons:

Outside of the rigours of DNA research there is strong interest within the community to better understand how DNA sequences determine our physical form and how mutations we accumulate in DNA over time affect our health.

Beyond binary: storing data in DNA 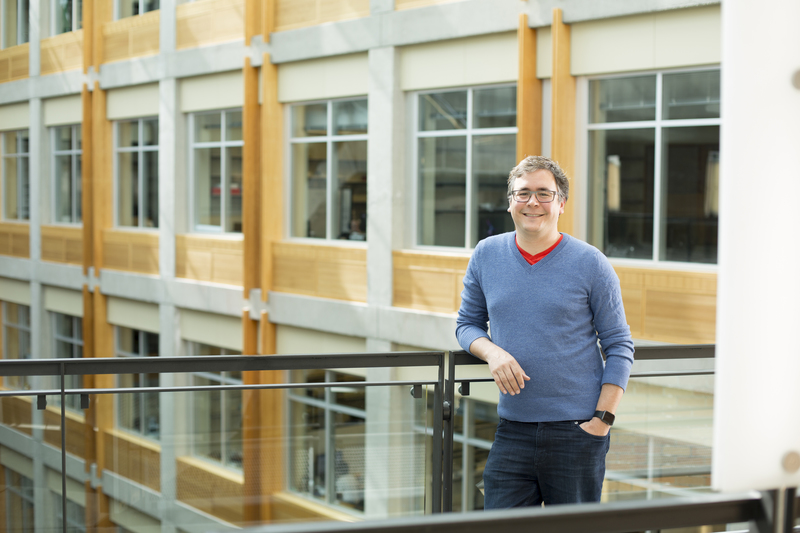 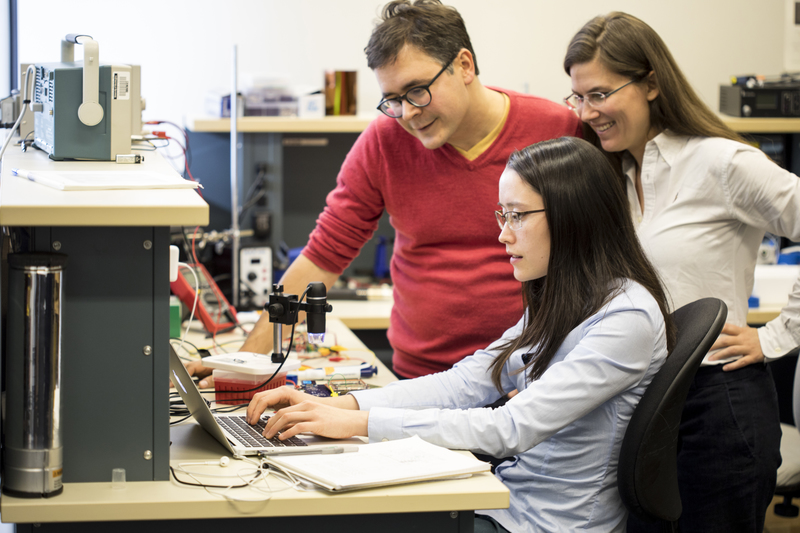 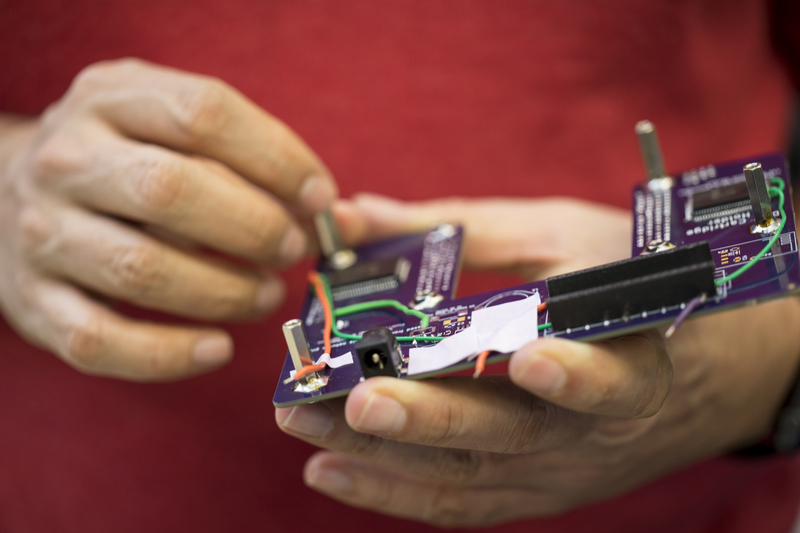 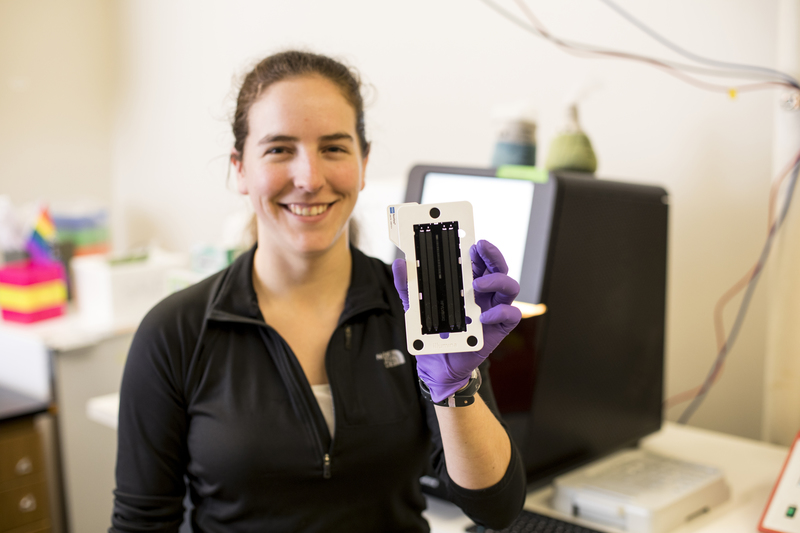 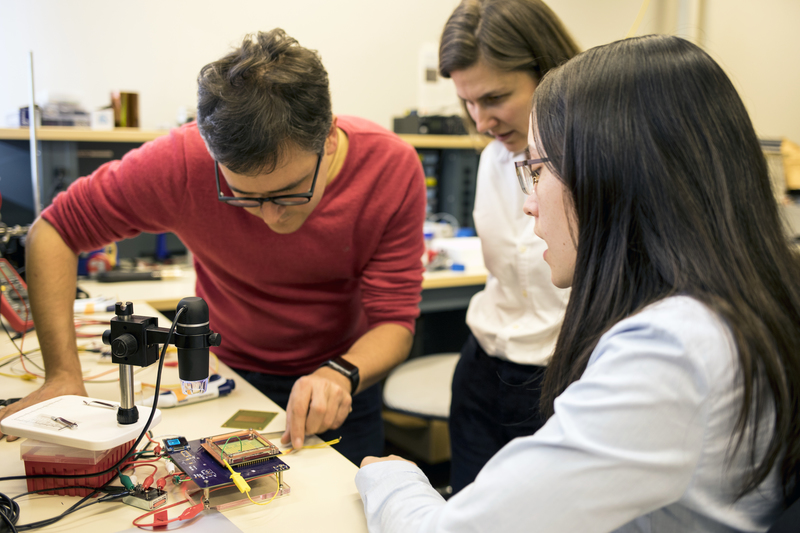 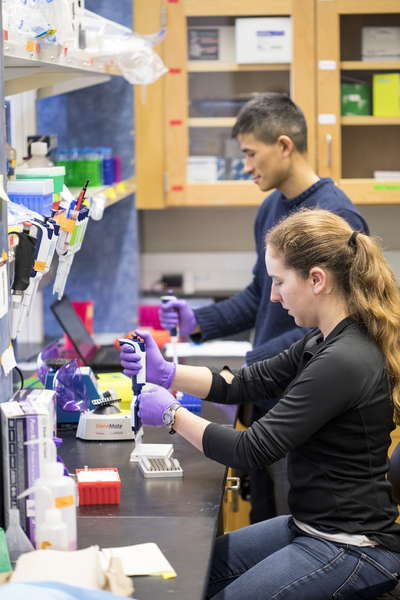 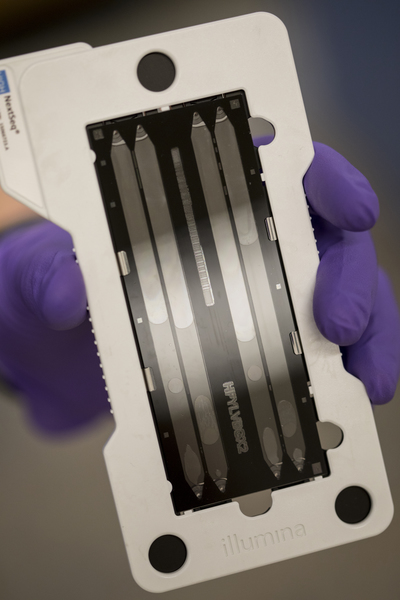 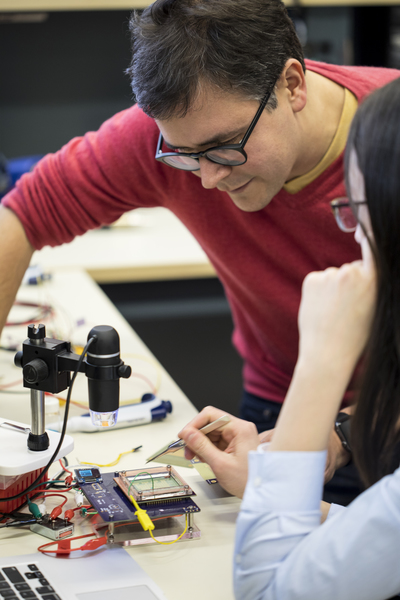 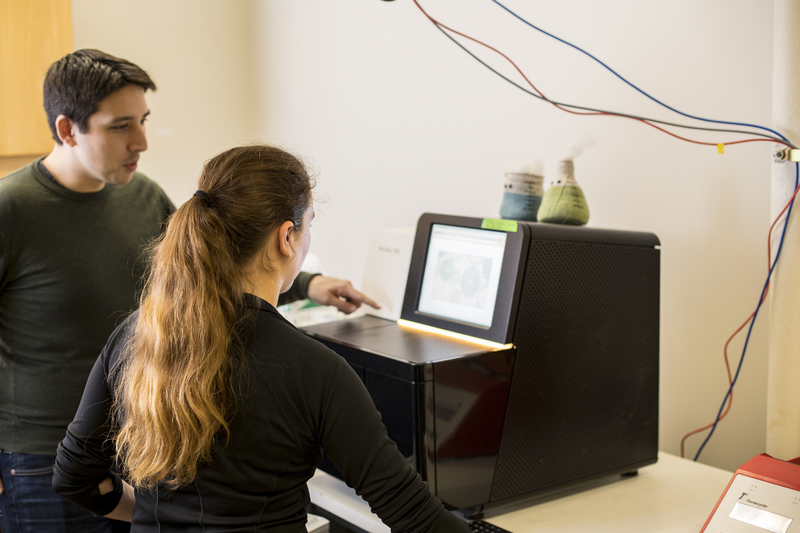 Now scientists and tech companies are looking to store information in DNA, the densest known storage medium in the universe. Apparently all the films ever made would fit into a volume the size of a sugarcube!

Luis Ceze from The University of Washington has been exploring the possibilities. 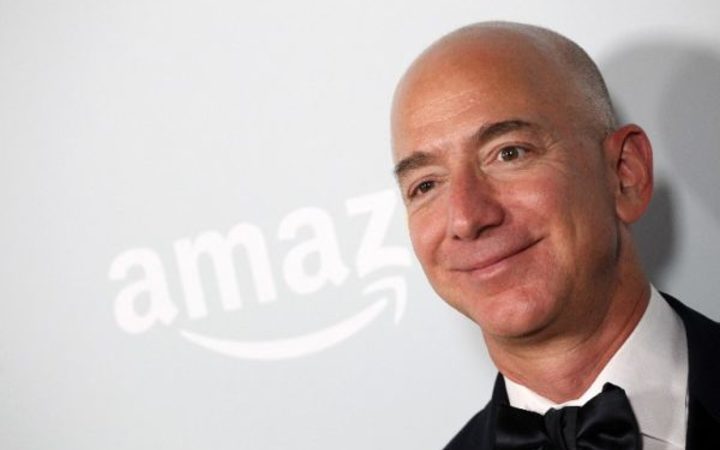 Facebook tries to bolster its ad revenues to meet Wall Street's expectations: so you can expect more ads in Messenger, WhatsApp and Instagram.

Also, Amazon's CEO Jeff Bezos has just overtaken Bill Gates to become the world's richest person. It's all down to Amazon's share price and we look at why this online retail giant just keeps on growing and is now making a move to grow Down Under. 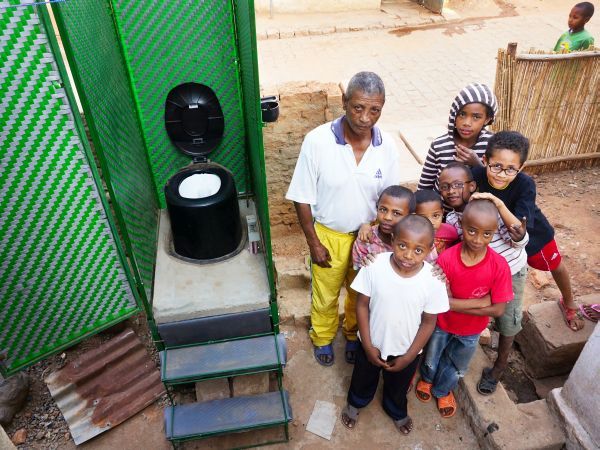 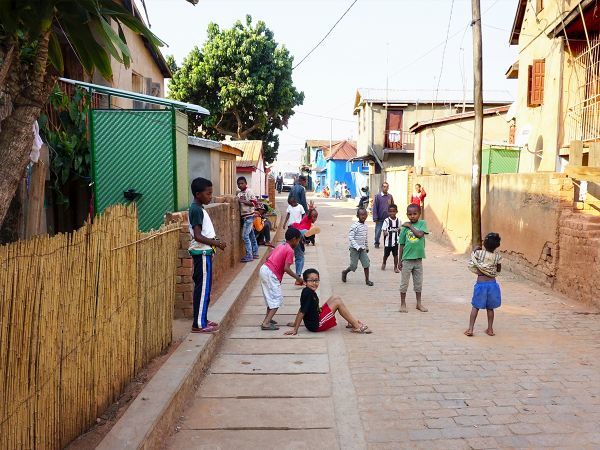 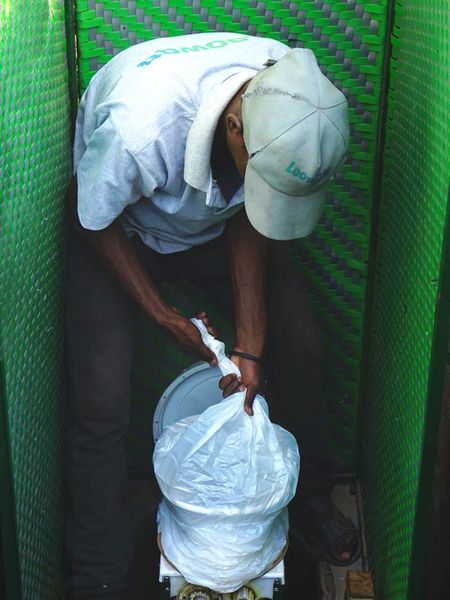 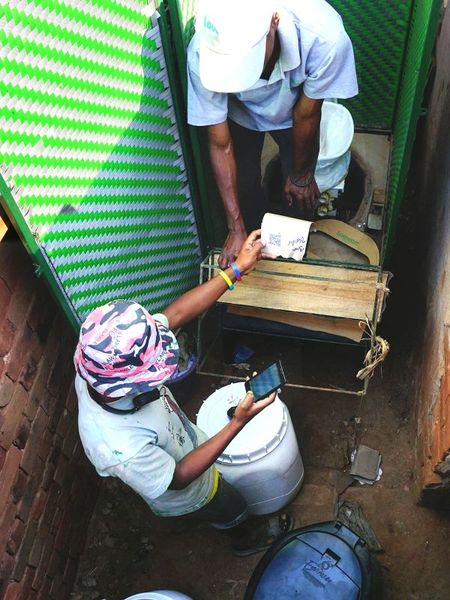 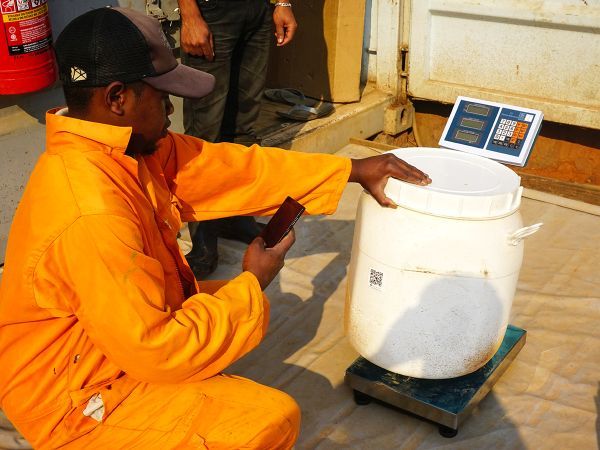 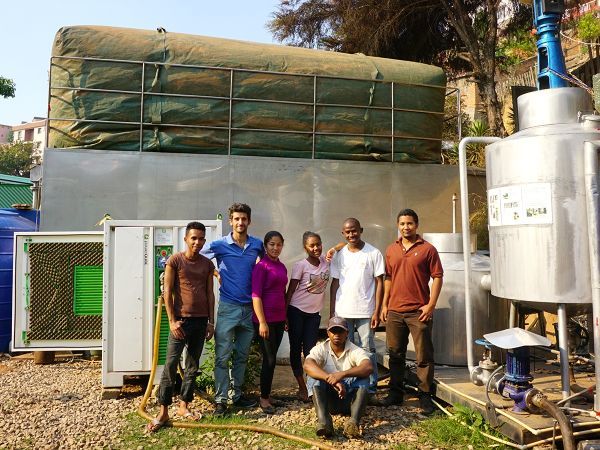 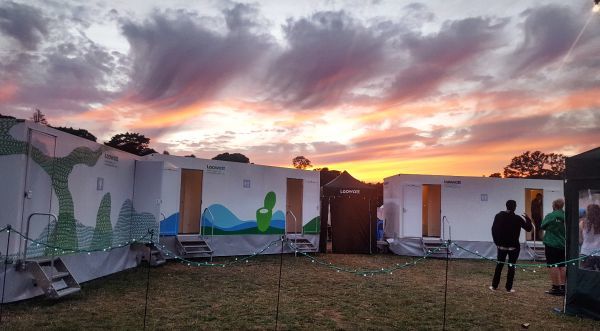 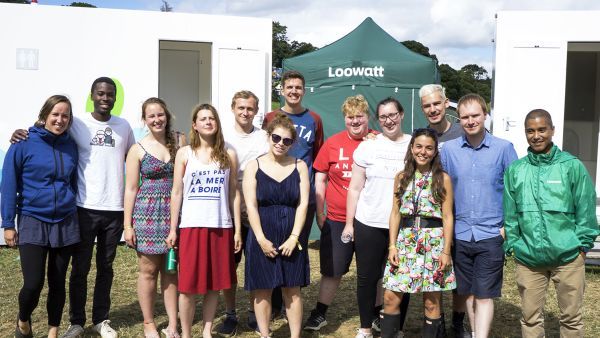 The basic principle remains the same... flush and forget!  It requires lots of water and then the infrastructure devoted to carrying your waste to the nearest sewage treatment centre.

It's not quite so simple for folk in many parts of the developing world where more than 2 billion people don't have access to their own flush toilet.

Virginia Gardiner of Loowatt thinks there be a better way, especially in places where there isn't proper sewage infrastructure.

She's started trials in Madagascar with a water-free toilet; it's a biodegradeable-bag-based collection system that can turn human waste into fuel, power and fertiliser. So could this be the toilet of the future?

Is our sense of smell making us fatter?

Could our sense of smell be an important factor behind the fact that so many of us are overweight?

Ablation of olfactory neurons in the nose using a genetic method, on the right this is the mouse without smell (the red neurons are ablated) compared to its control. Photo: (Supplied)

The researchers think that smell is linked to the mices' metabolism: take it away and the mice will burn more calories. On the other hand they found that 'super smellers', animals genetically engineered to be extra-sensitive to odours, would burn fewer calories, store them as fat, and became obese.

Although it's still early days and this is just a study on mice, the findings raise the intriguing prospect of manipulating our sense of smell to control how much energy we use: for example a spray used to knock out our sense of smell for a few hours could prompt our bodies to burn more calories and lose weight. Now that sounds like our kind of diet! 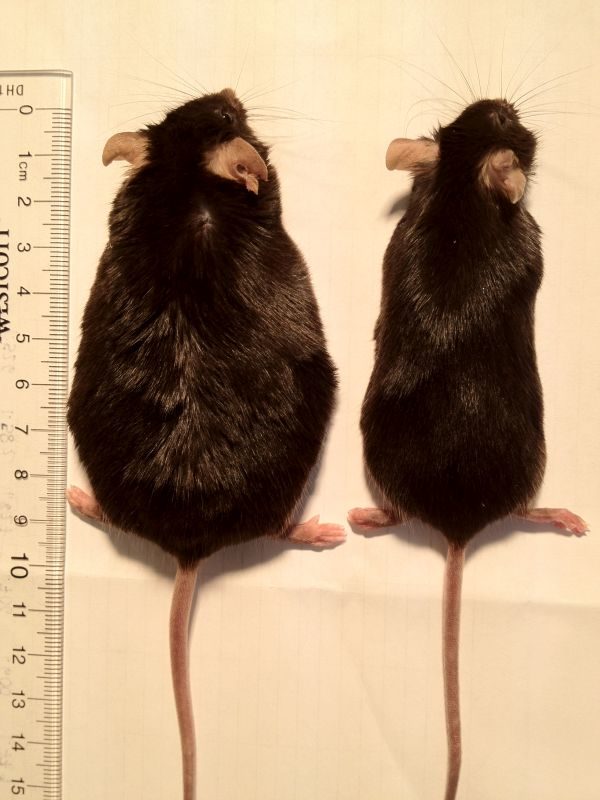 Mice on high fat diet, the one with loss of smell remains lean Photo: (Supplied)