360 degree sailing at the America's Cup, India's ambulance service for cows, the 248 mile high club and bugs for breakfast?

NZ-built technology is aiming to put you right there onboard a racing America's Cup boat, looking in all directions as if you were there. 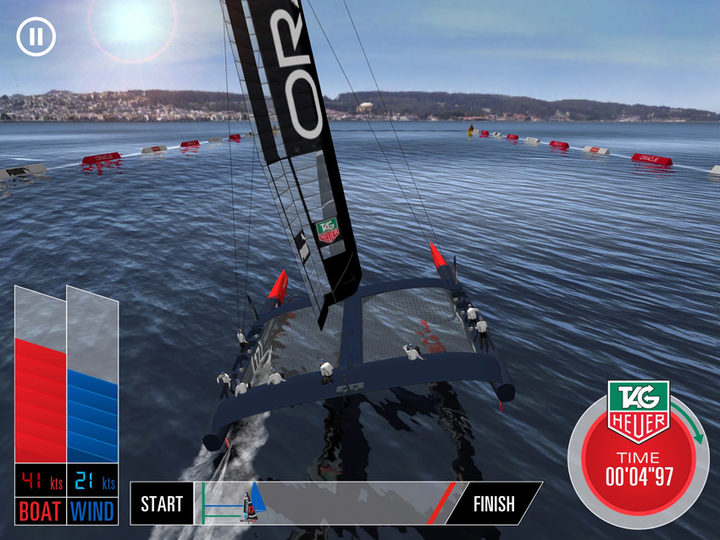 From a live feed streamed out of a Formula One racing car to a skier's helmet-cam, from Hawkeye to the Snickometer and ref-cams... more and more, tech is taking sports fans closer to the action.

But getting a light, aerodynamic, reliable 360-degree camera onto an America's Cup boat travelling at close to 90 kilometres per hour is no easy feat.

Then there's the fact the teams are all pretty secretive about what happens on board the boat during competition for the Auld Mug.

With the racing about to start in Bermuda, these are some of the challenges facing Ian Taylor and the team at Animation Research Ltd in Dunedin. 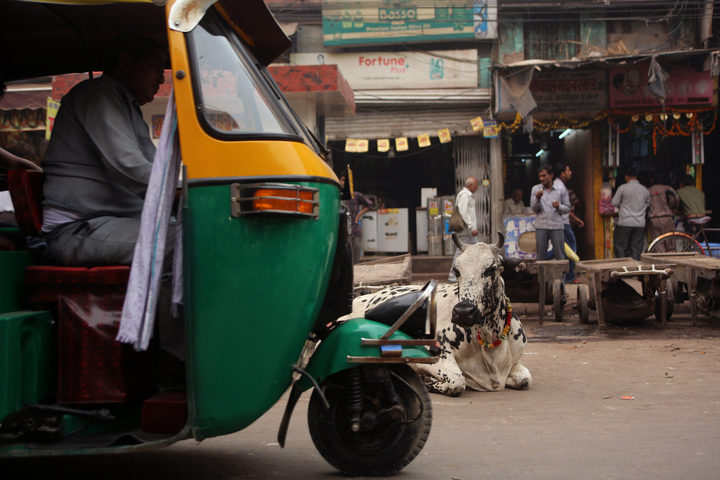 A new private ambulance service has launched in the north Indian state of Uttar Pradesh, but this one's not for people... it's for cows.

Movements to protect the cow became prominent in the late 19th century and accompanied a growing political consciousness among Hindus, writes Michael Safi, a Delhi-based correspondent for The Guardian.

"The issue has frequently been a trigger for tension with India’s sizeable Muslim minority, and has become increasingly charged since Modi’s election in 2014." 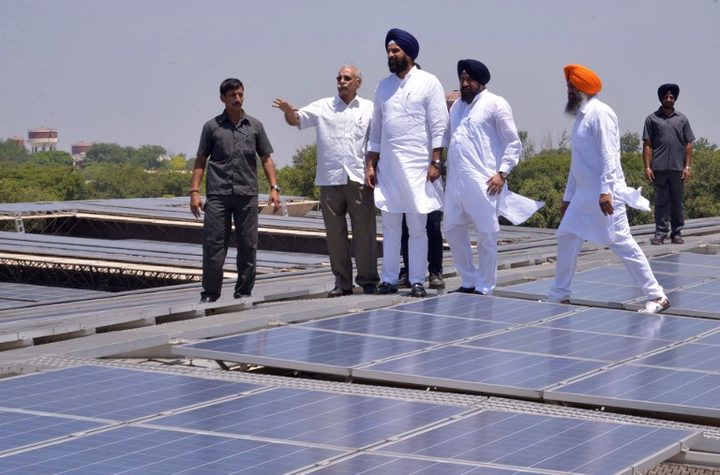 Also, as a country blessed with lots of sun, solar power makes a tonne of sense for India.

Now solar power prices have fallen to a record low, India is becoming a major market for green energy technology, and there's increasing optimism that the country will meet its renewable energy targets set in the Paris climate agreement in 2015.

Science news: sperm in space and why we shun the sick 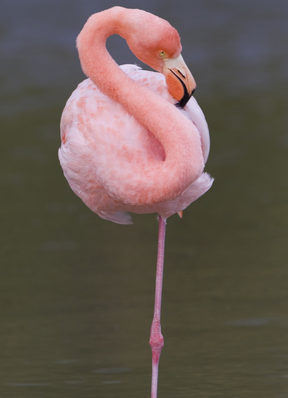 In the past, scientists have tested the survivability of sperm from cold-blooded animals like salamanders, fish and birds in space. Now the first tests involving mammalian sperm have been completed, and they suggest that humans could be able to reproduce on the long flight to Mars.

Also, why do we tend to shun and avoid people who are sick? It's all down to the way they smell and look, apparently.

And ground-breaking research reveals how and why flamingoes can stand on one leg. 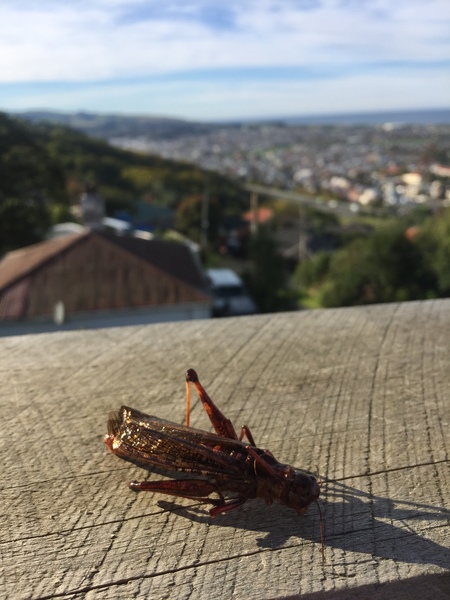 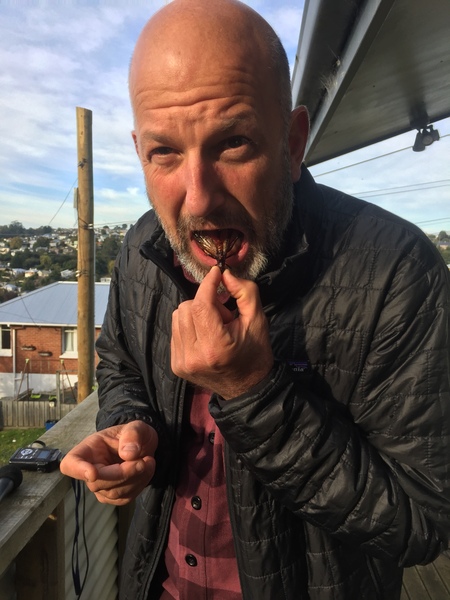 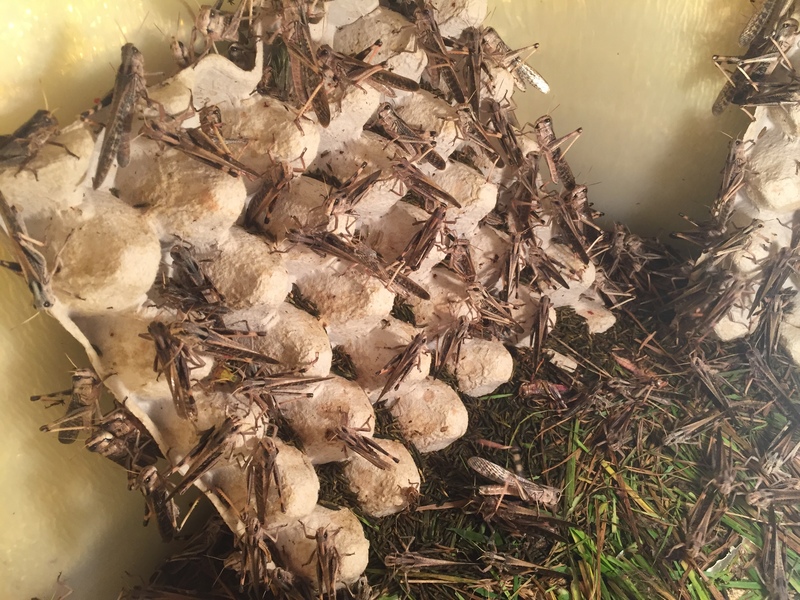 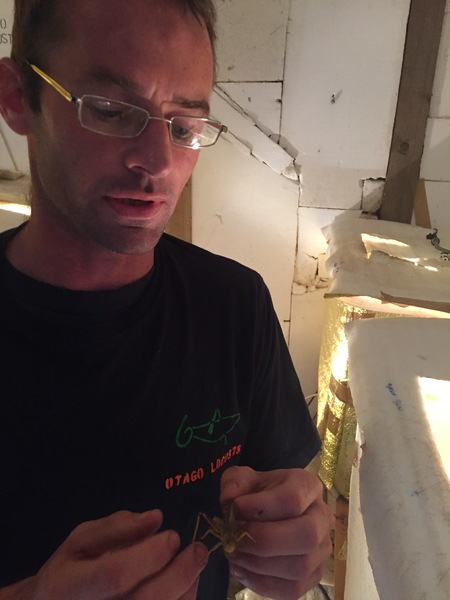 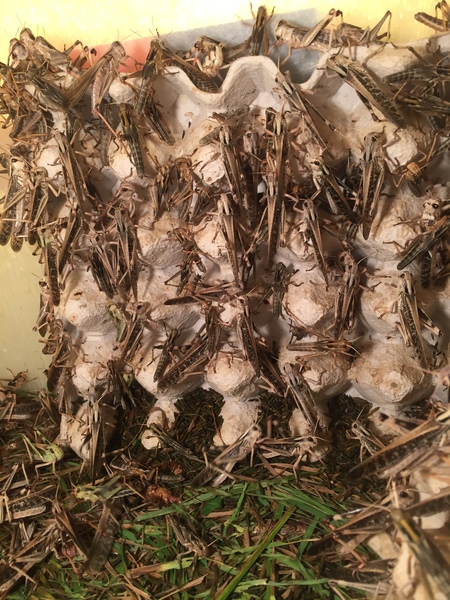 The world's population is forecast to rise to 10 billion by 2050... so where is the food for these extra 2.5 billion people going to come from?

Science and technology might help us out, up to a point. And we could continue breeding hardier, more productive crops that can grow on marginal agricultural land.

People having eaten insects and their eggs and grubs for millennia and now there's a growing interest in breeding and consuming bugs as a more eco-friendly and sustainable protein source than farmed meat.

Malcolm Diack is a locust farmer breeding what he calls "sky prawns" in his garden shed in Dunedin.