In many parts of New Zealand rabbits are seen as pests... not pets - but one Wellington woman is on a quest to take care of them. 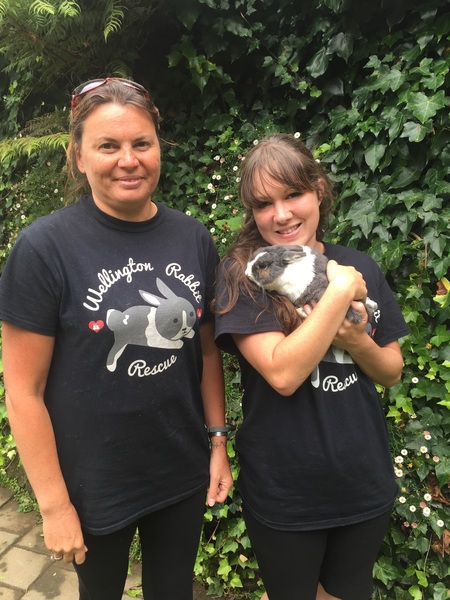 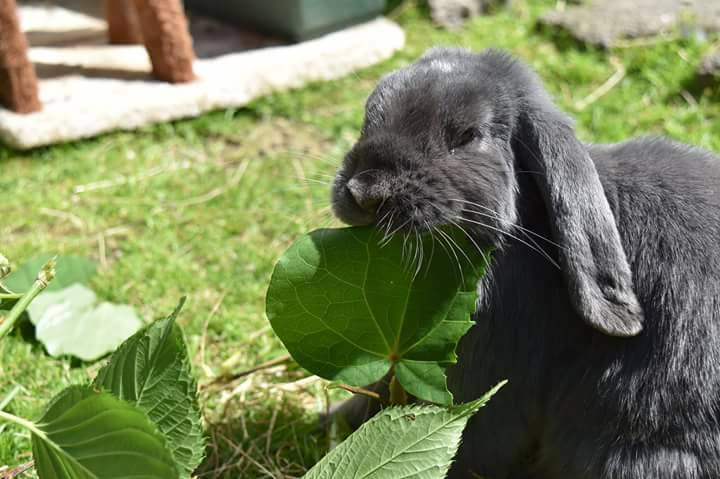 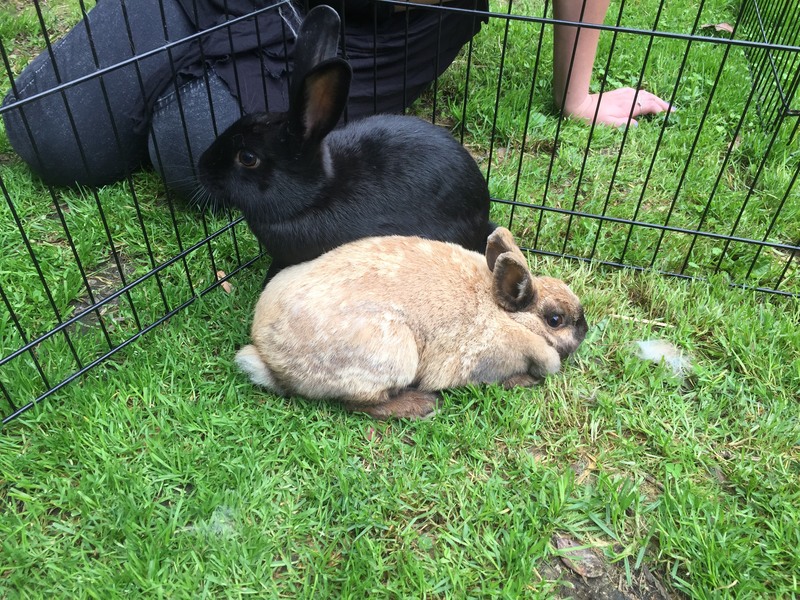 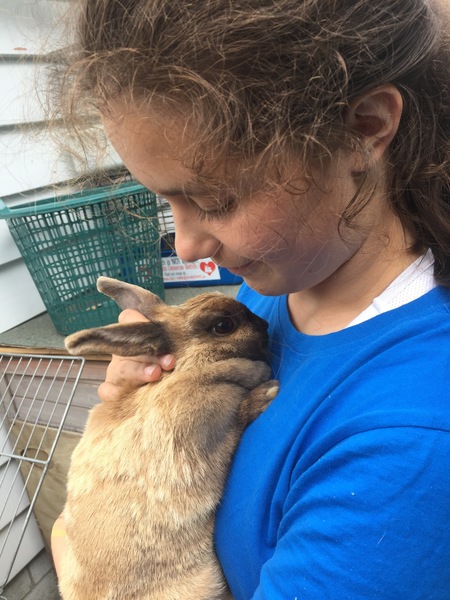 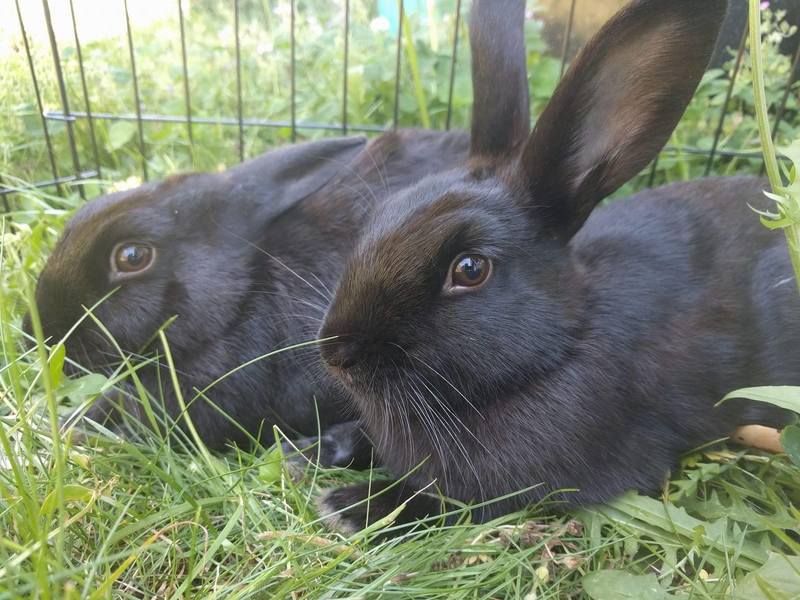 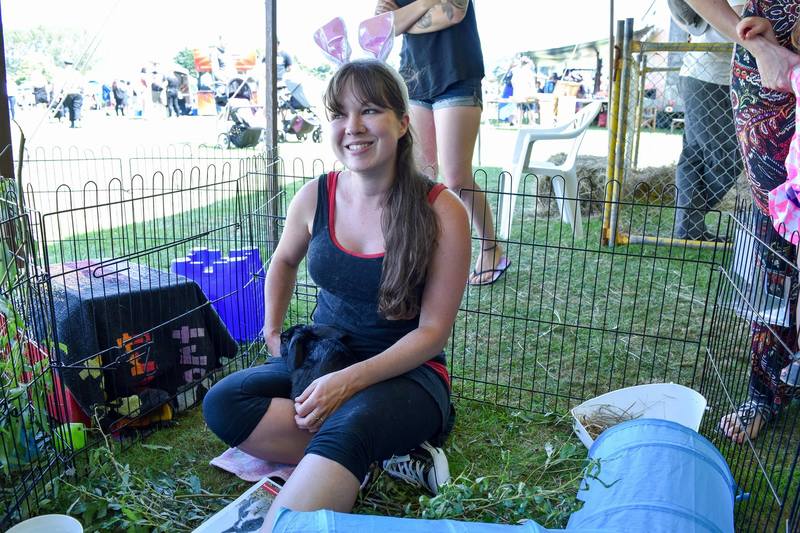 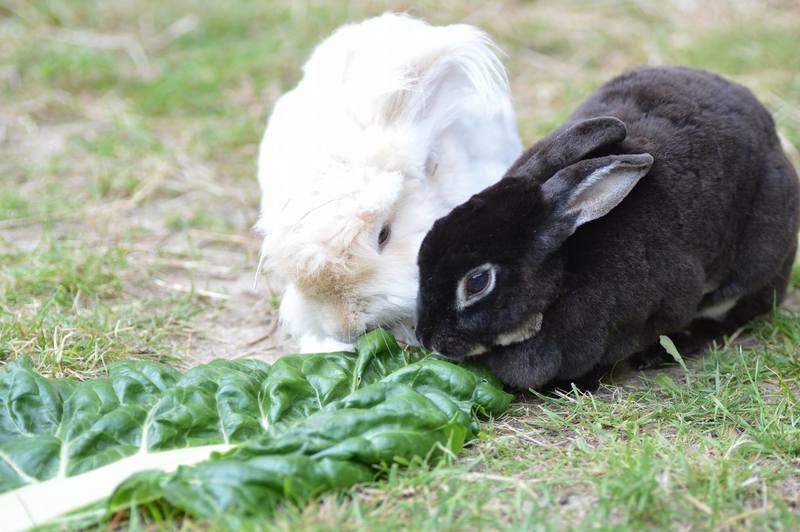 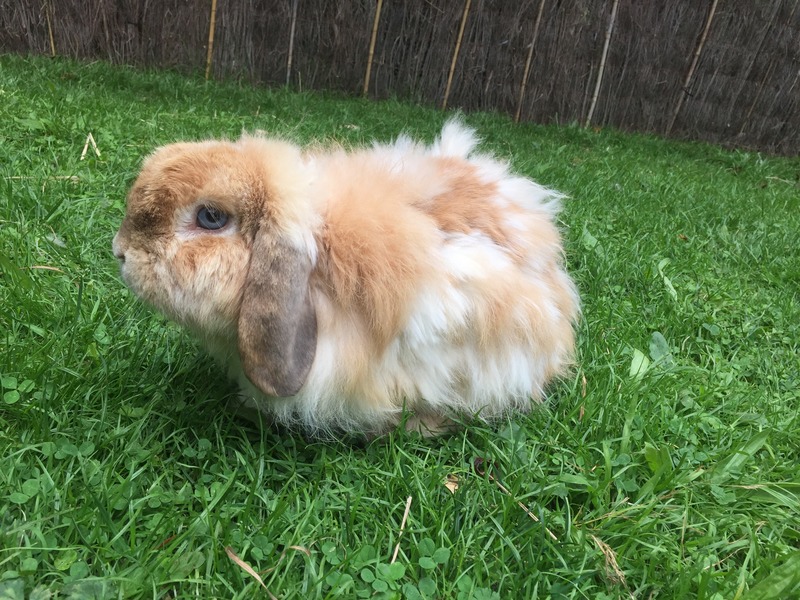 Over the past 18 months, Chrissy Joy and the other volunteers from Wellington Rabbit Rescue have saved and found new homes for hundreds of sick and abandoned bunnies.

Science news: testing for autism and a new treatment for tumours

A blood test for autism is picking up biochemical markers that are significantly altered in autistic patients; and testing is underway on a new approach to treating brain tumours. 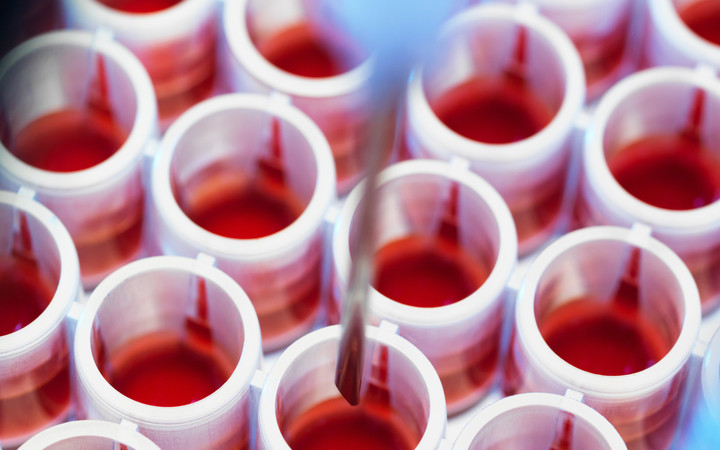 A biochemical test for autism has been developed by a team of scientists working in the US.

According to Dr Chris Smith, the 1 percent of children diagnosed with autism and "autism spectrum disorders" struggle in social situations, find communication a challenge, may have behavioural problems and frequently fall behind at school.

At the moment there's no biochemical test for the condition. A diagnosis can only be made clinically by a specialist assessing a child, and in practice this means that most diagnoses are made after a potential chance at early therapeutic intervention is lost.

Writing in PLoS Computational Biology, Juergen Hahn from Rensselaer Polytechnic Institute in the US could diagnose autism with accuracy rates of about 97 percent using a blood test to identify a range of biochemical markers that showed significant changes in autistic patients.

"We can use this set of markers to pick up potential cases much earlier," Professor Hahn said, although it's still not clear if these biochemical markers will be present from birth."

A team of computer scientists at Victoria University think they may be a step closer to making virtual reality more real. Think VR without the somewhat jerky graphics and the prospect of motion sickness...

This Way Up gets a demo. 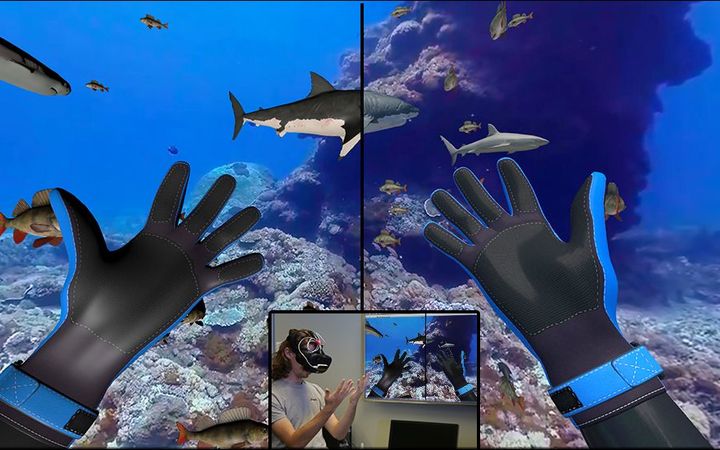 Taehyun Rhee and his team from the School of Engineering and Computer Science at Victoria University will present the new technology at a big VR conference in the US, as well as at a workshop at Te Papa this weekend.

The scientists think the solution is to deliver a frame rate of 90 frames per second to each eye - so 180 frames per second in total. It's a huge amount of data, but the researchers have developed an algorithm that can strip out information from images that we can't actually perceive.

It's a similar idea to the way MP3 sound files work, and the reason why an MP3 is so much smaller in size than, say, a track from a CD. So by reducing the data required the researchers think they can speed up the frame rate for VR.

Peter Griffin looks at claims of misinformation over the performance of Spark's wireless broadband network.

And could political bias skew our internet search results - and even our elections?

A researcher called Robert Epstein is monitoring the search engines through a global organisation called the Sunlight Society.

Outdoor junkies and sea explorers could have a new buzz.

Sea trekking promises to combine the experience of swimming in the open ocean with snorkelling and freediving, along with a little bit of camping thrown in for good measure. 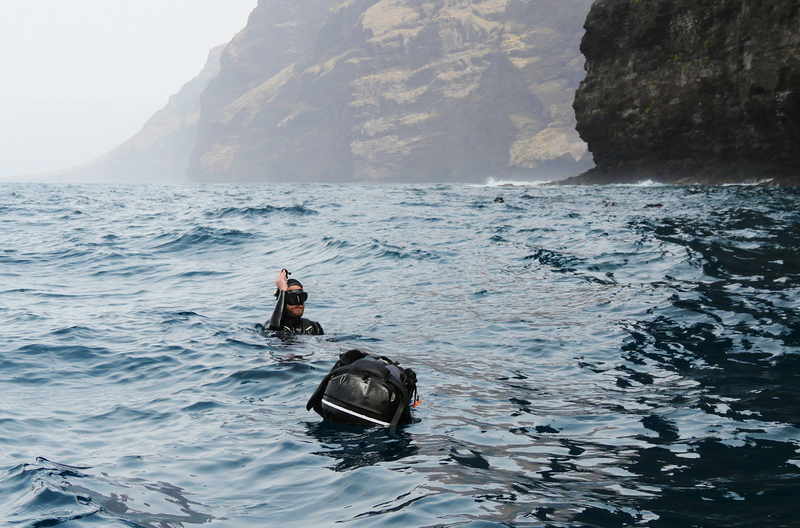 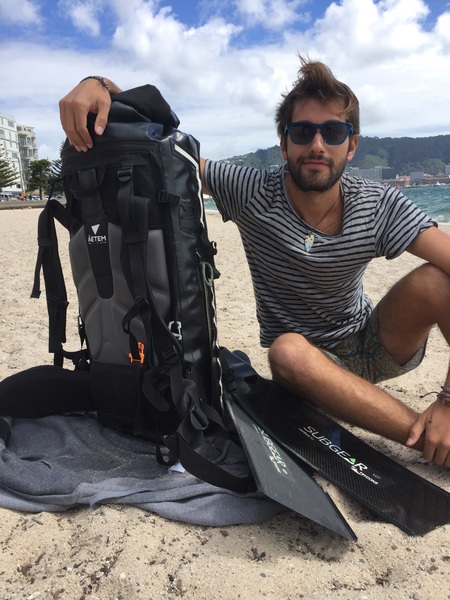 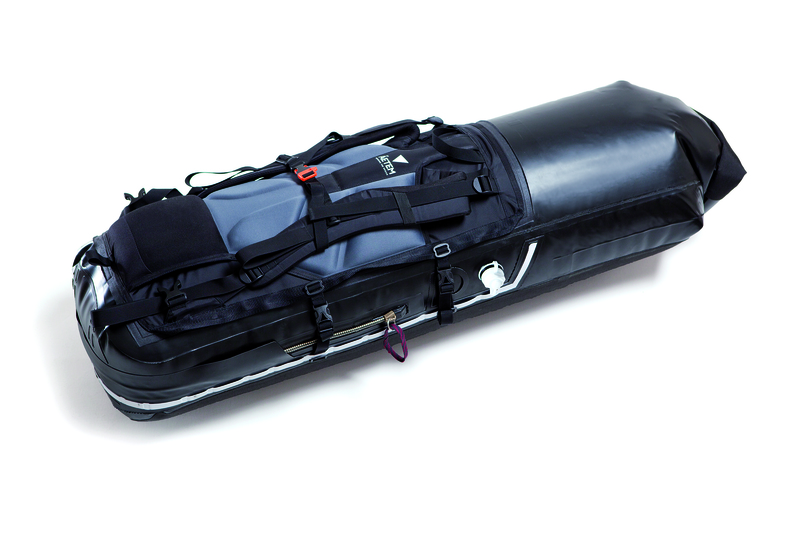 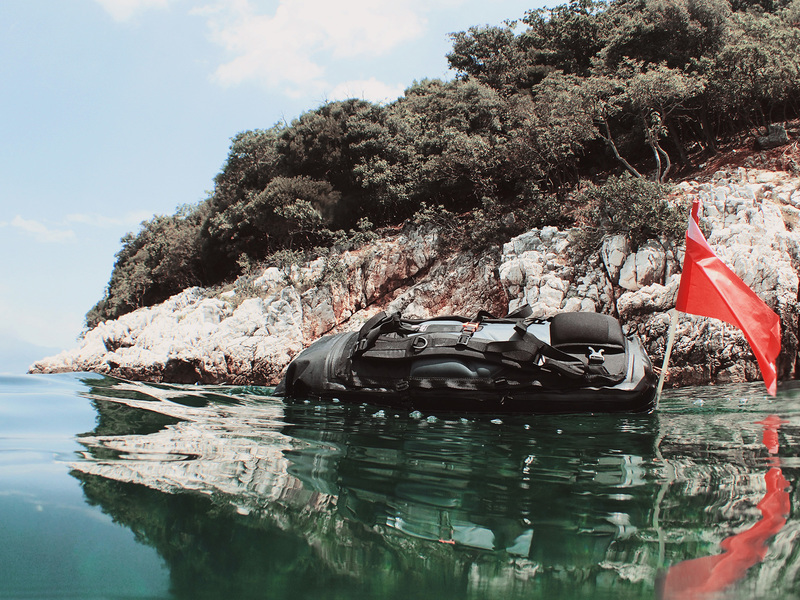 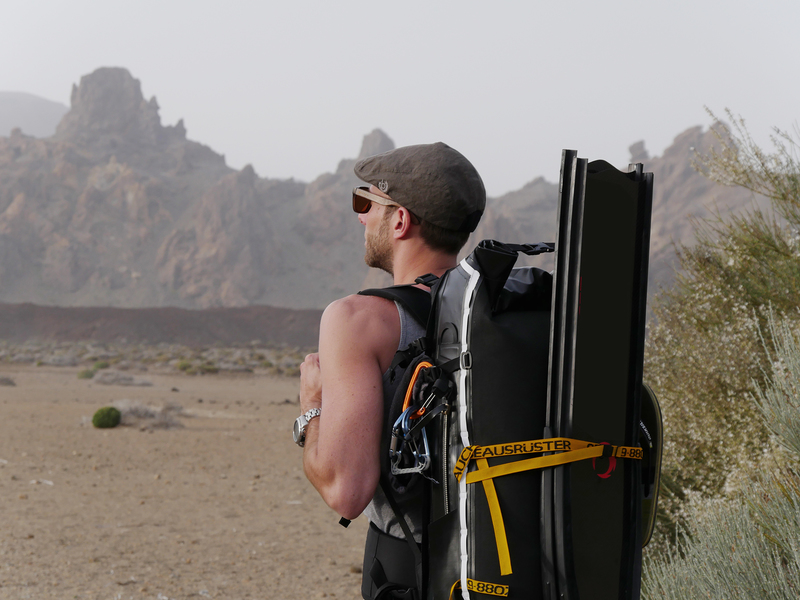 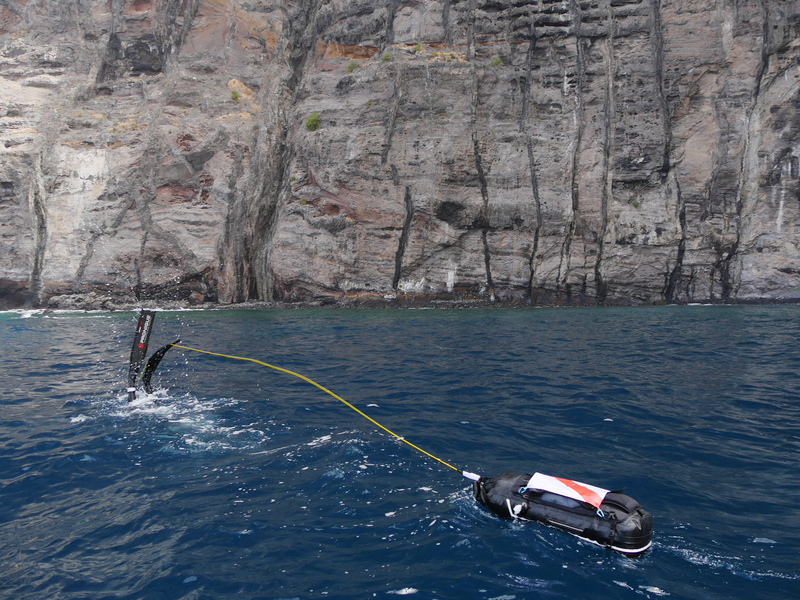 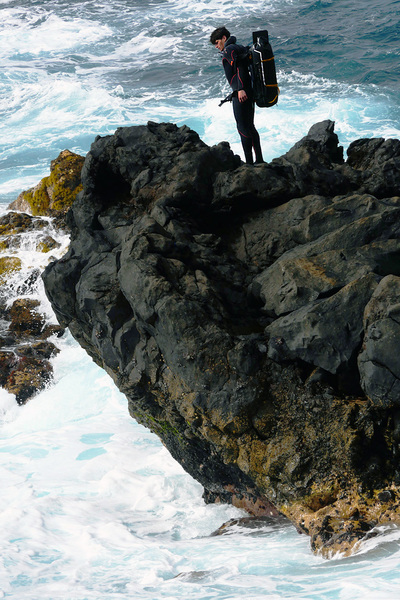 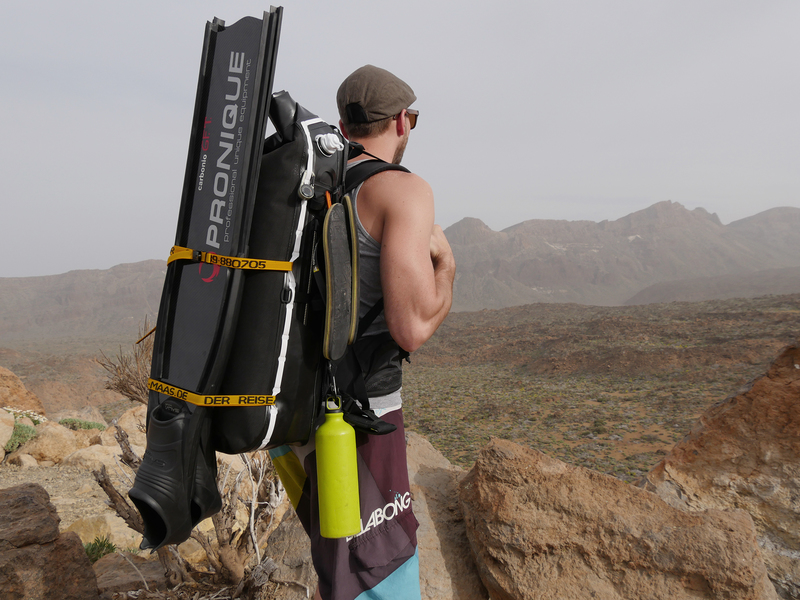 The key bit of equipment is an inflatable, waterproof kit bag that you can use as a float and to transport your stuff around with you.

Although it's still early days, the emerging pursuit could open up hard to reach parts of the marine environment to a new breed of independent explorer. Or if you'd rather you can join an organised group trip!

Julian Muehlmeier is a big sea trekking fan who This Way Up's Simon Morton spoke to at a local beach to explain its appeal.