This Way Up for Saturday 3 December 2016

This Way Up for Saturday 3 December 2016

A real tree this Christmas?

There's nothing quite like the smell of a real Christmas tree ... or the dried up needles all over the floor ... or the trying to get one into a 12th floor inner-city apartment.

That's why so many people nowadays are choosing the easy-care option: an artificial tree that can be folded away in a cupboard for 350 days every year until its glorious, festive unboxing. 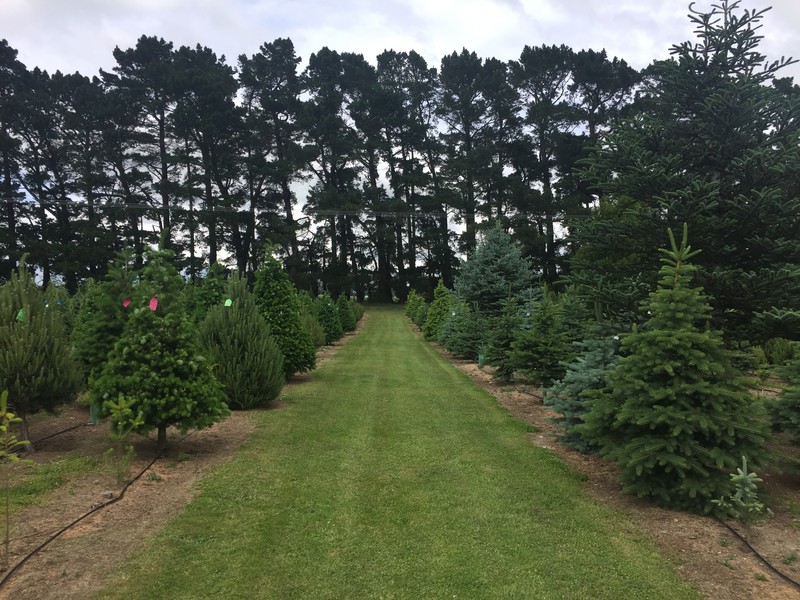 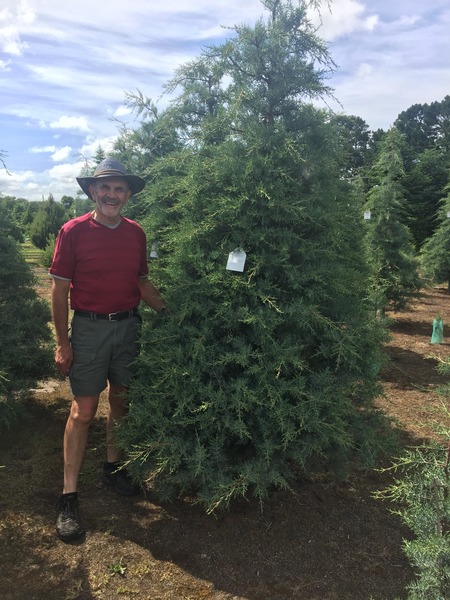 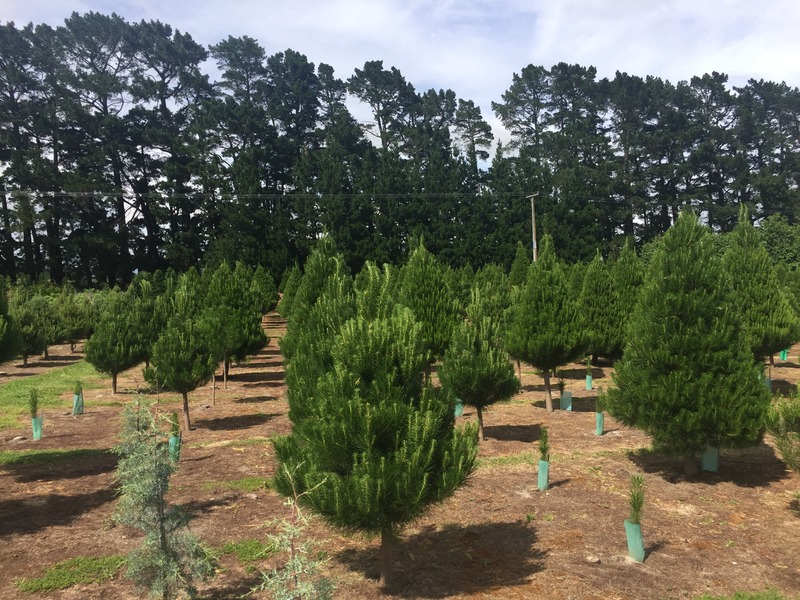 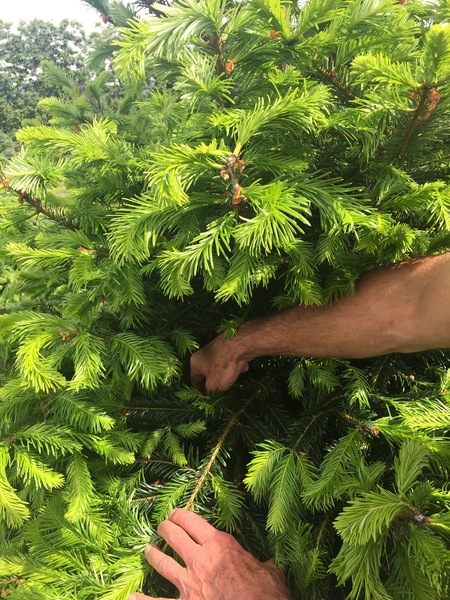 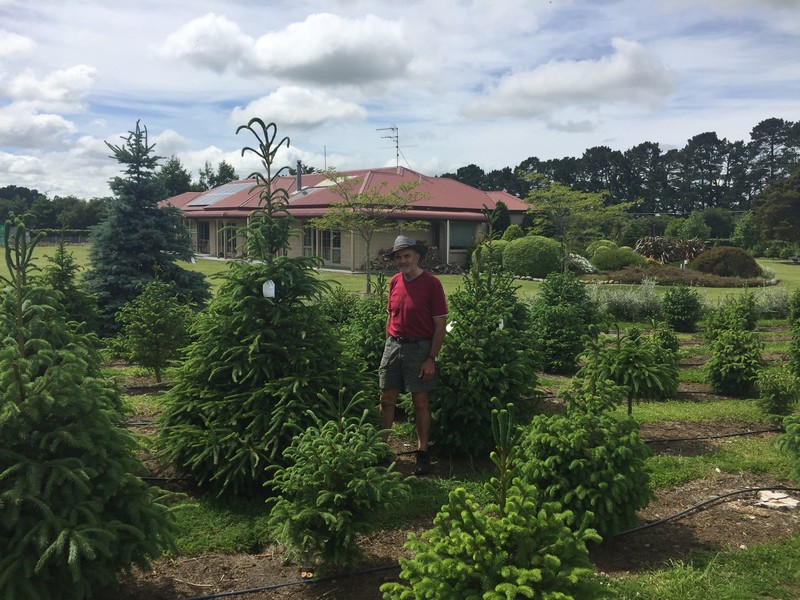 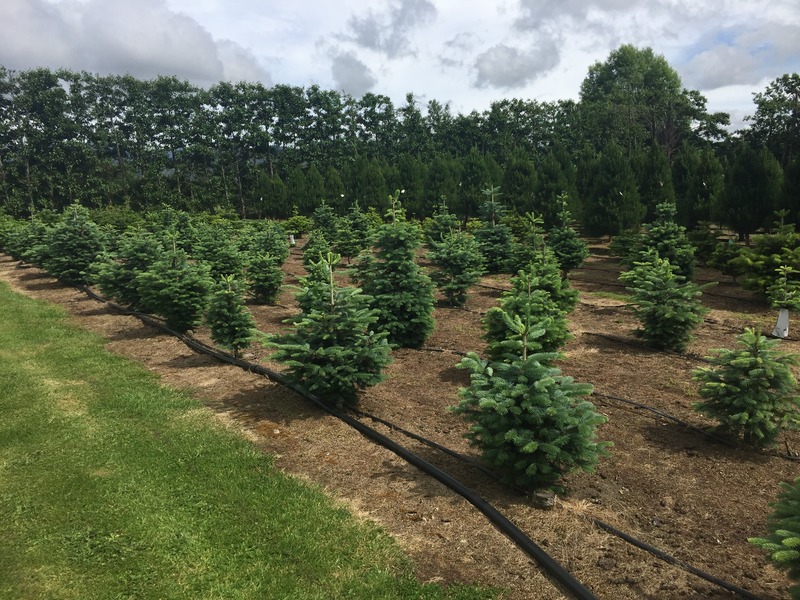 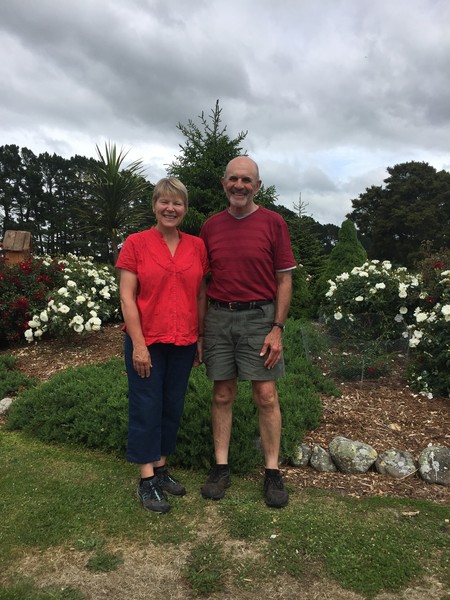 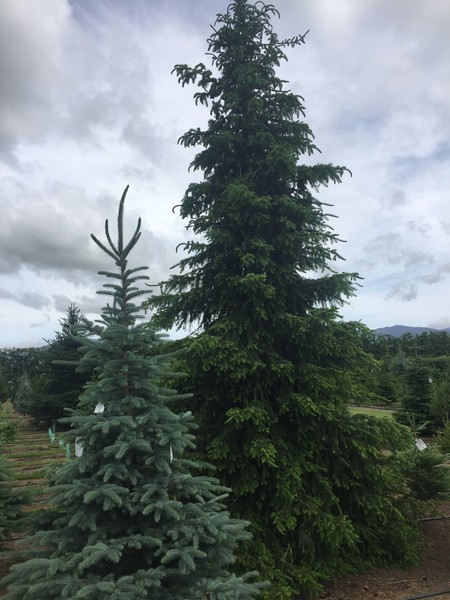 Monica and Paul Mallinson aren't scared of needles. They run a business growing real Christmas trees in rural Wairarapa. Every year they sell nearly 1000 different firs, spruces and pines, all grown on their 4-acre section.

They are just heading into the crazy time of year for them: the few weeks leading up to Christmas when they do just about all their business. And it all started last weekend when people came to choose the trees they want to decorate in a few weeks' time.

The rest of the year is spent tending to trees coming to a saleable age and replanting – in May and June Paul will plant about 1000 new seedlings.

He says if you’re looking for a tree, fresh is best. Don’t buy one that’s already wilted and when you get it home cut off another couple of centimetres from the base and keep it watered – otherwise you’ll have a carpet of needles in the house.

Despite being frantic at this time of year, it suits Paul.

“Everything happens in a short space of time. With trees you can go away for 3 months, it’s an activity I have a lot of control over.” 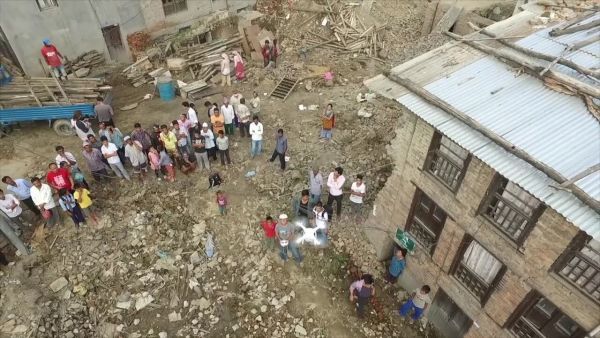 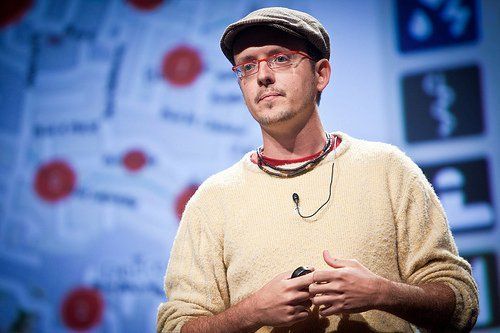 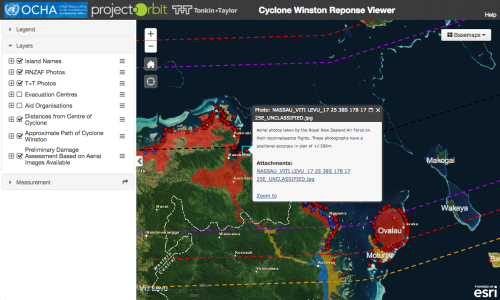 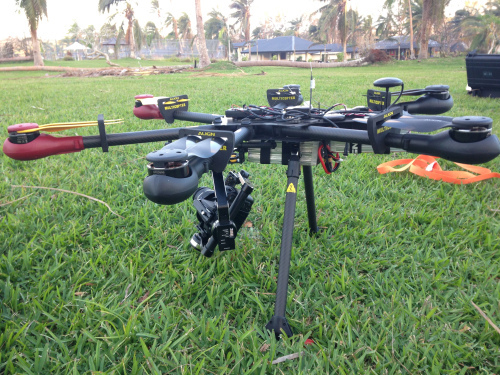 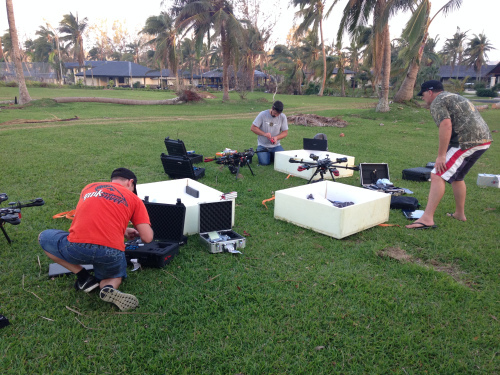 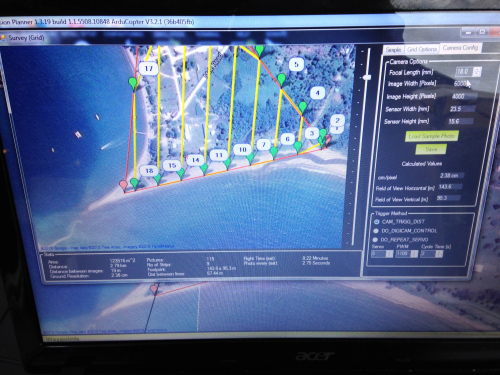 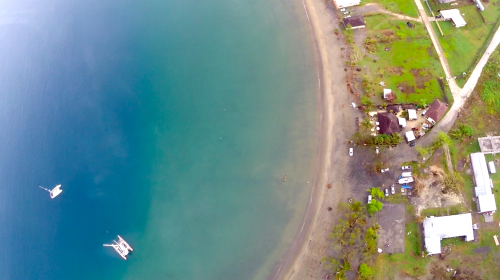 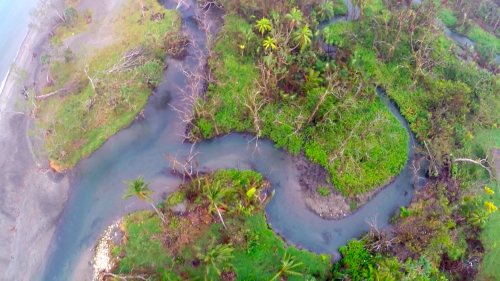 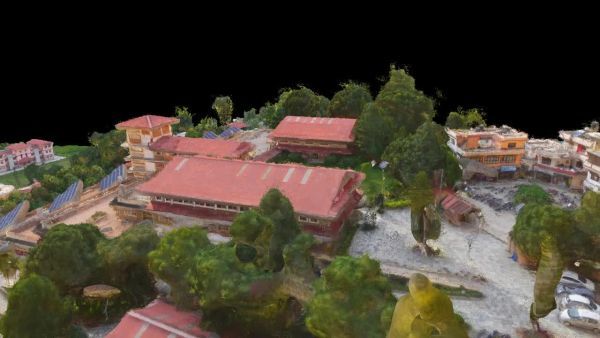 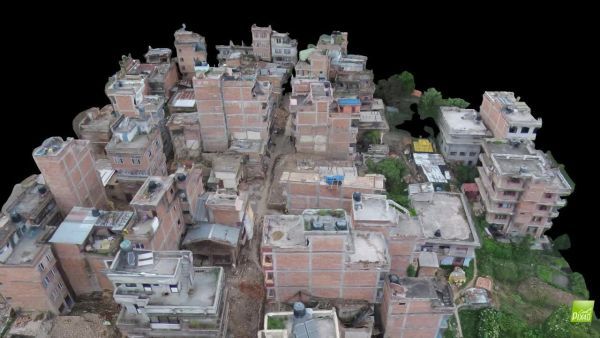 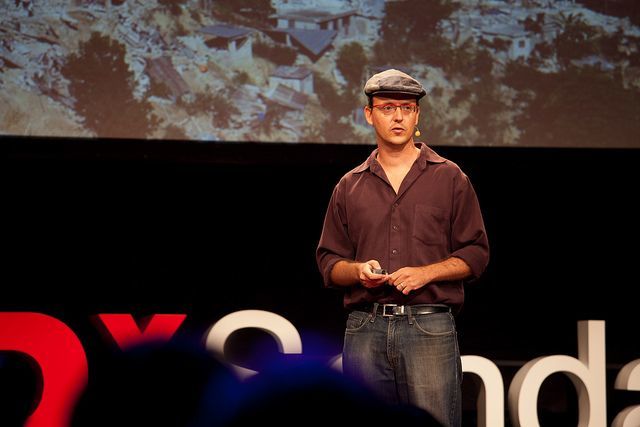 It's called 'crisis mapping' – basically using technology to get help as quickly as possible to the people who need it most.

Meier became really interested in the area after his fiancee was uncontactable in Haiti during the 2010 earthquake, which killed over 220.000 people. Unable to call her to check that she was safe, he started building up a map of the damage from the media, online reports and videos using the free and open source mapping platform Ushahidi. This was updated in real time and shared with anyone who wanted to see.

Now Meier's mission, which he calls digital humanitarianism, is stretching into the Pacific. He's working with the Australian Red Cross to explore the use of drone technology for mapping and disaster recovery work. 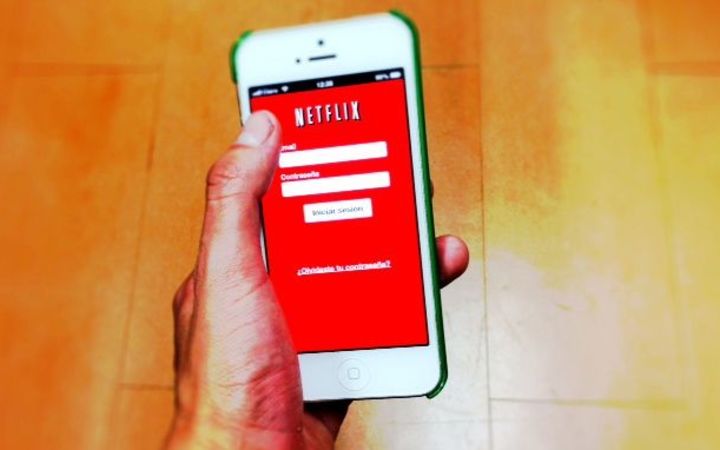 Netflix is now offering a download option (not just streaming) for some shows, so you can watch when you're not online.

Although with this content residing on a digital device like a smartphone or tablet, it might pay to check you're not doing your downloading via mobile data.

Also, things are heating up with mobile wallets, as the BNZ announces it will become the first New Zealand bank to offer Android Pay. 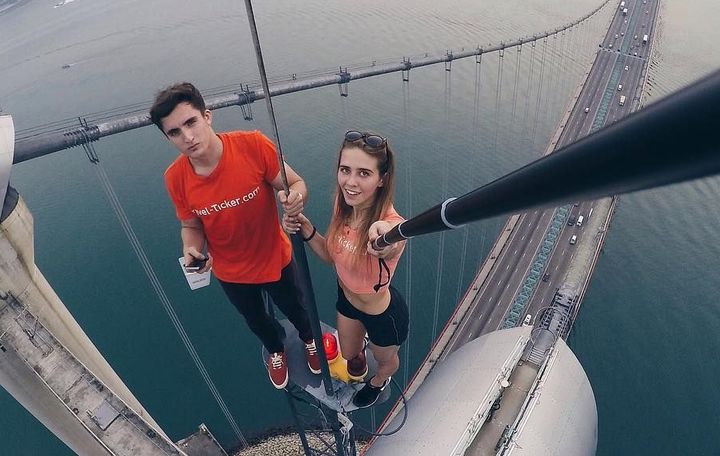 Since March 2014, more than 130 people have lost their lives around the world taking photos of themselves. And a team of researchers working in the US and India wants to find out why, so it can try to reduce the risks in the future.

Already Russia has launched a 'safe selfie' campaign after people died after taking photos with weapons and even live hand grenades. And Mumbai in India has banned people from taking selfies at 16 places around the city.

So where are the most dangerous locations, and could an app save lives in the future?

Ponnurangam Kumaraguru of IIITD in Delhi is on a team of researchers that did the selfie study. The team is developing an app to warn people of the dangers when they try to snap selfies in unsafe spots.