Taking the water out of beauty products, broadband update and latest offers, the best lawnmowers, breath testing for emotion and science news (eggs from stem cells and knee cartilage repair).

Solid shampoo: taking the water out of toiletries 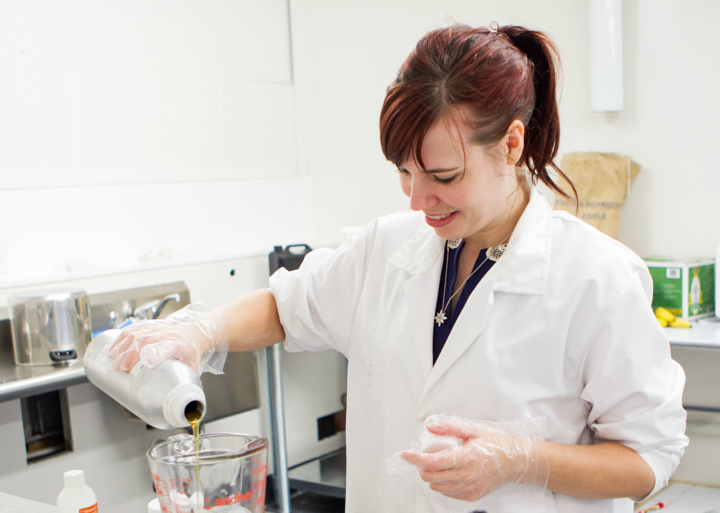 Brianne West of Ethique in Christchurch estimates that New Zealanders throw away 50 million shampoo and conditioner bottles every year. To combat that, she's making a range of 30 solid beauty bars including solid shampoos, conditioners, cleansers, moisturisers, and even household cleaners.

Brianne thinks it's mad that some hair care products and soaps we buy today contain more than 70 percent water when we can add this particular ingredient ourselves in the bathroom. A high water content also means you have to use preservatives to stop products spoiling, and find ways of storing these runny liquids.

“The idea is to rid the world of plastic bottles – or at least the cosmetic ones."

In 2012, Brianne started production in her own kitchen, but now she works from a proper lab to keep up with demand, which has gone up recently due to some online love from Britney Spears.

"My mum texted me and said 'Britney Spears has shared you' – this is seven in the morning. I thought 'No, she hasn't, you great lunatic!" 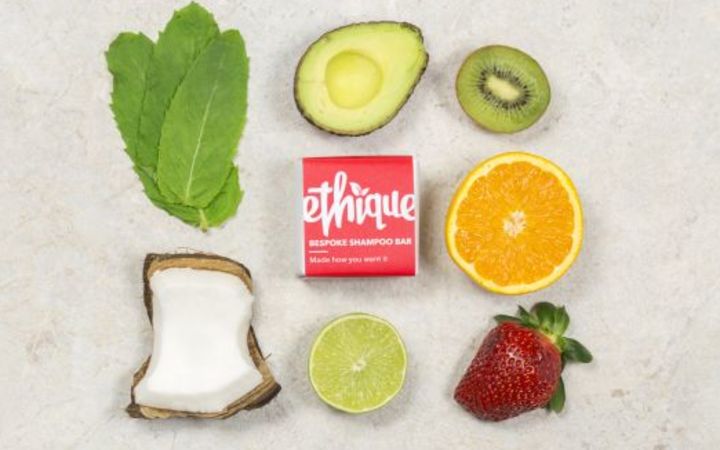 Tech correspondent Peter Griffin looks at local broadband services and how the changes and new offers announced this week could affect you. 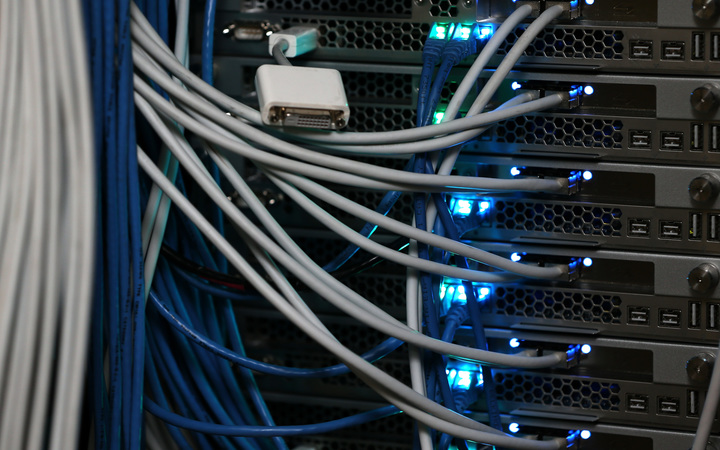 The best lawnmower ever?

Over the last ten years, lawn mowing injuries have jumped from 4200 ACT claims to over 7300 in the last year.

The injuries are mainly strains and sprains, so could a lighter powerless mower be the answer? 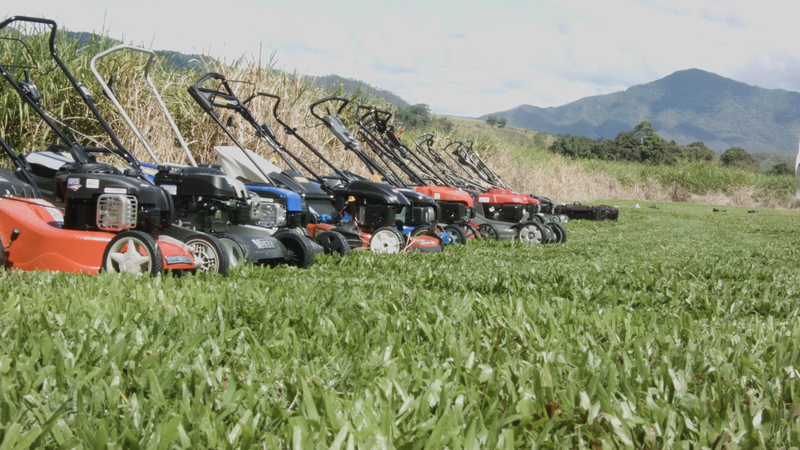 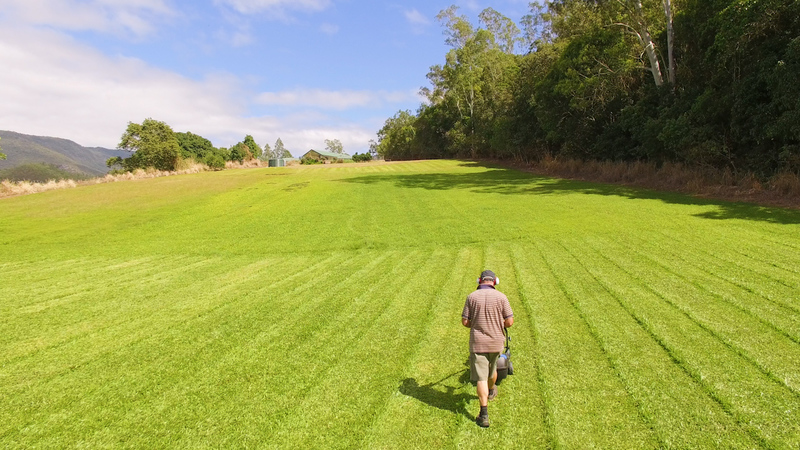 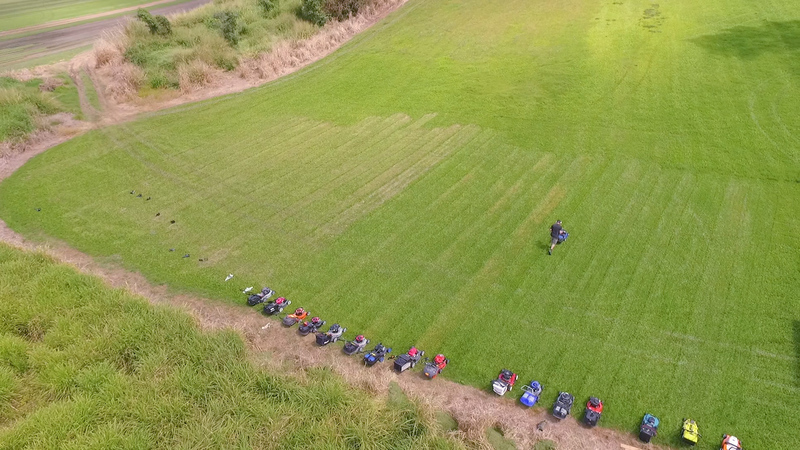 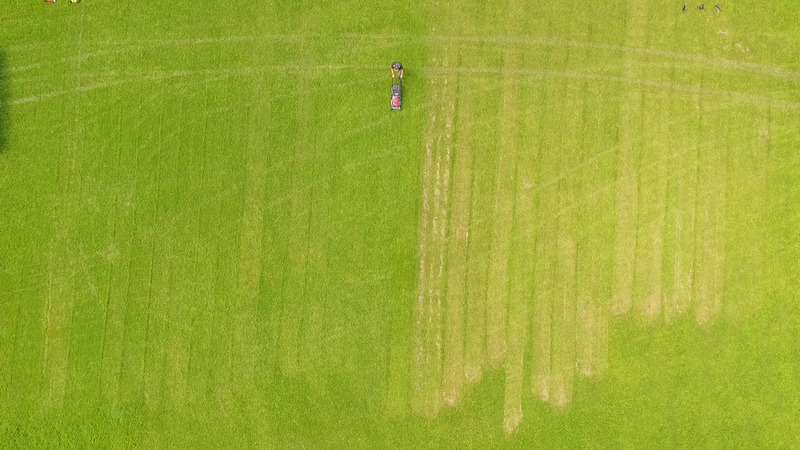 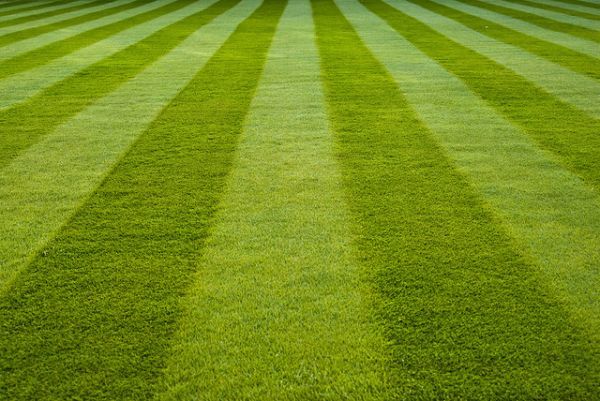 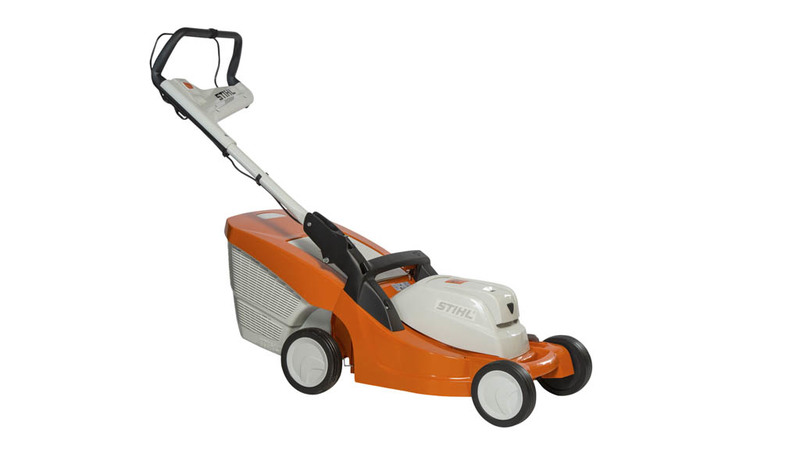 George Block from Consumer.org.nz thinks for many consumers they could be the answer and for the first time in over 50 years an electric mower has taken top spot in its annual survey of mowers.

He says the enduring popularity of heavy petrol mowers is probably contributing to this spike in injuries, especially when used by tradesmen doing many mows a week.

The Stihl RMA cordless scored 89 percent and beat all other petrol models as the best all round mower.

It has a small high torque brushless motor powered by a light weight lithium battery.

But they come at a price over $1000 for the unit, charger and battery.

Although George says over their lifetime they pay back with very low running costs and little maintenance.

And for the first time they can handle long grass cutting because of the powerful high torque motor.

And, he says at 15kgs lighter, over time an electric mower could save your back as well as money spent on petrol, oil and trips to the mechanic.

Anger, joy, fear, sorrow... can our breath reveal our emotions?

Researchers in Germany who studied nearly 10,000 cinema goers were able to detect changes in the chemical composition of the movie theatre air which mirrored the audience's reactions to particular scenes in flims like The Hobbit and The Hunger Games: Catching Fire. 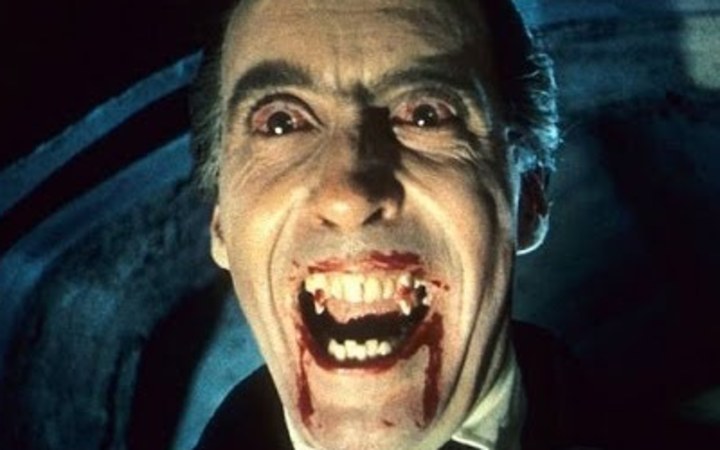 If you can start to tell what someone is feeling from their breath, just think of some of the potential applications... in advertising, in assessing how well political messages might be received by voters, or just in being able to rate films and video games more accurately based on the actual effect they have on people.

"It appears that we can measure whether there is suspense in the air", says Jonathan Williams - at atmospheric chemist working at the Max Planck Institute in Germany and the man behind this research.

"The carbon dioxide and isoprene levels in the air always increased significantly as the heroine began fighting for her life" - Jonathan Williams. 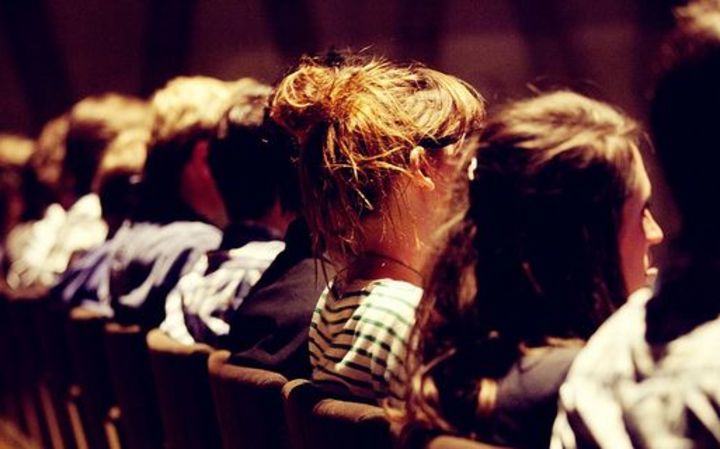 Making babies (in the lab) 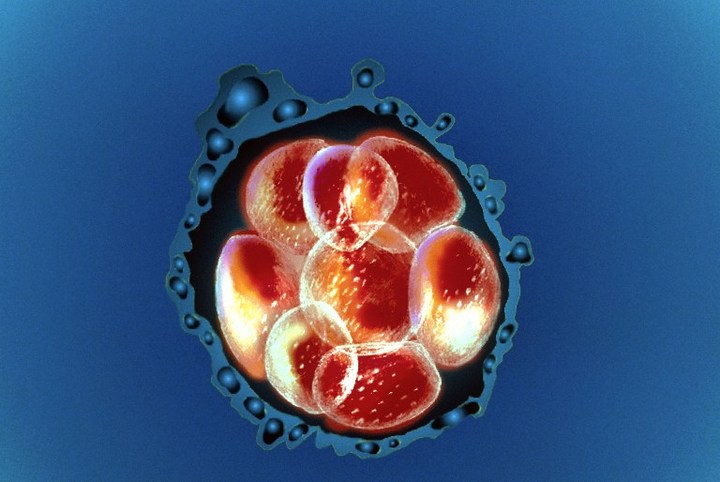 Naked Science news with Dr Chris Smith. This week Japanese researchers produce eggs capable of being fertilised and able to produce healthy baby mice in a culture dish using stem cells for the very first time. Also patients with knee injuries get treated using cartilage grown from their own noses.