Touching the universe: astronomy for the blind, Google take over your home (and your phone), avoiding mid-air collisions using 'the Budgie Paradox', and half holes and baffling bagels: the 2016 Nobel science prizes explained.

Touching the universe: astronomy for the blind 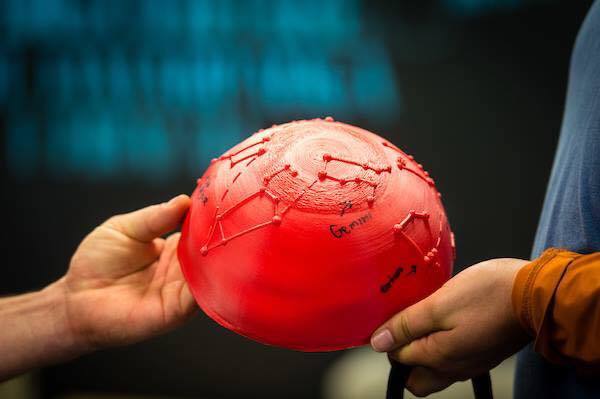 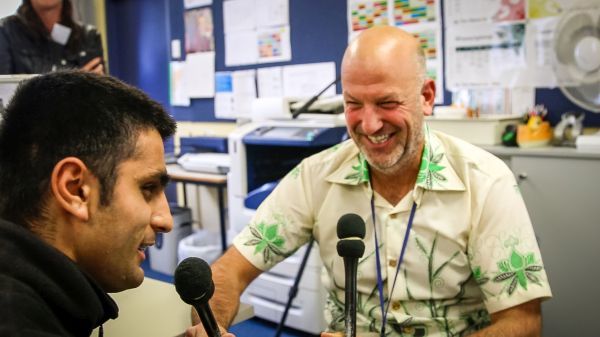 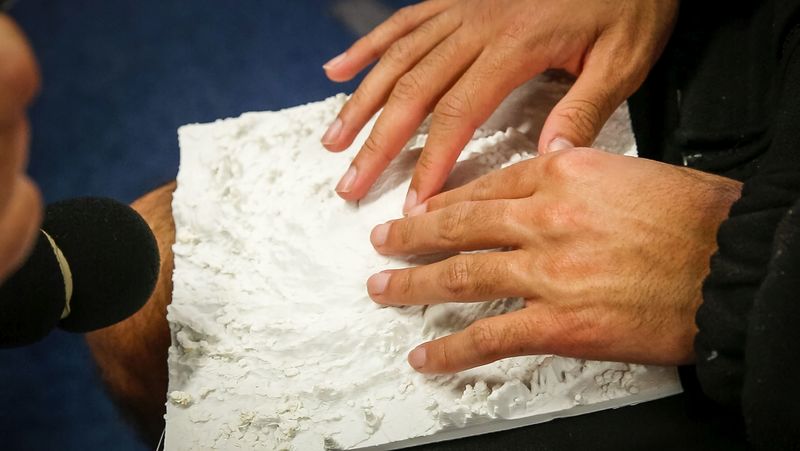 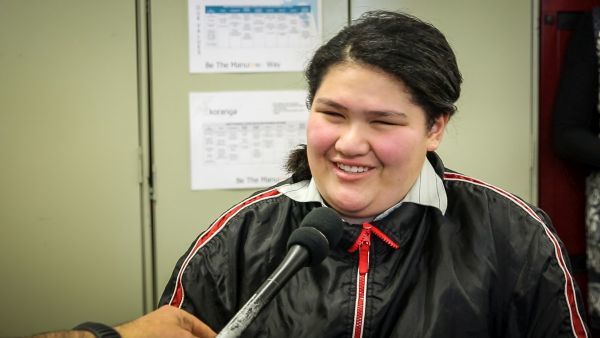 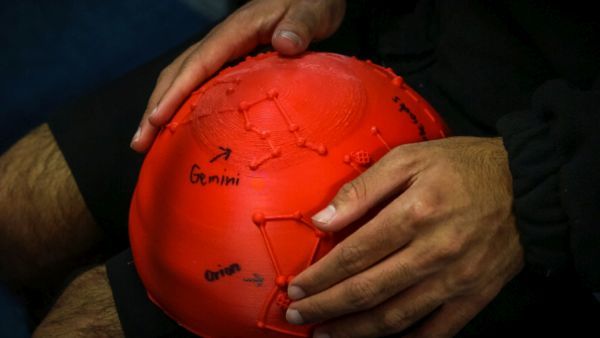 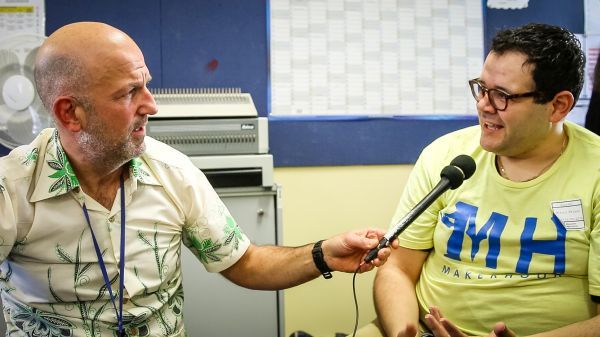 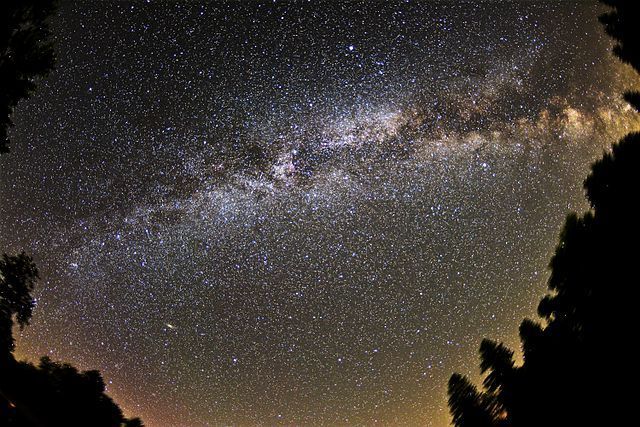 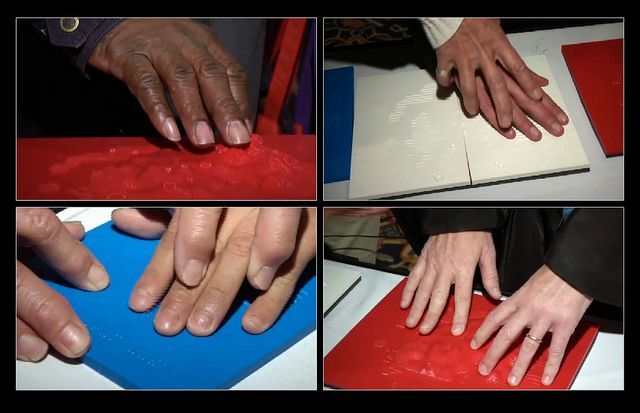 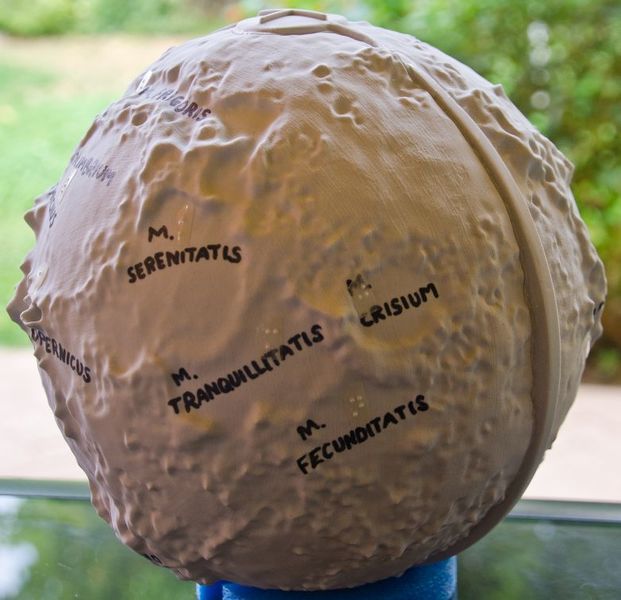 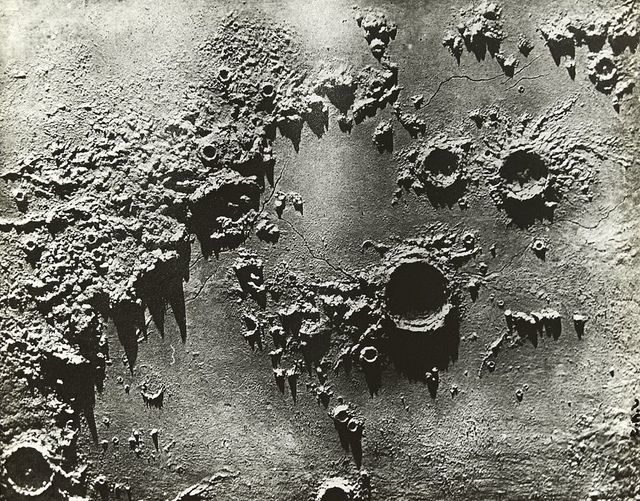 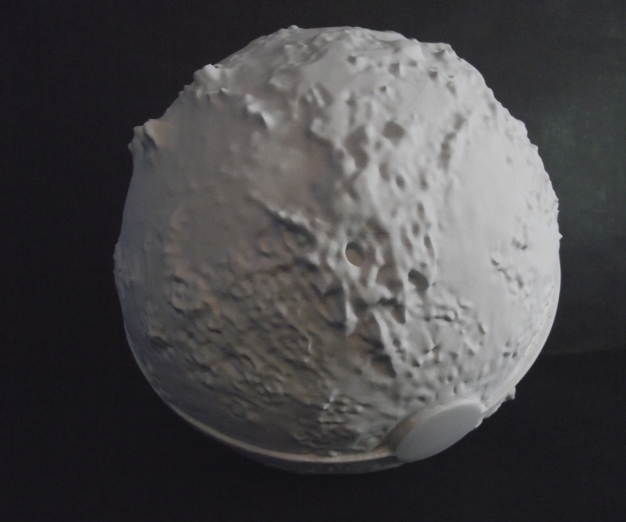 3D printing is being used to teach blind students about astronomy.

There is work currently going on to bring tactile astronomy into schools here in New Zealand, using 3D-printed models sourced from NASA's data about of comets, asteroids, and other celestial bodies.

And the same principles can also be used to illustrate ideas in other areas, for example in disciplines like geography and meteorology where accurate 3D representations can easily be made of particular mountains, or to illustrate the forces at work in a hurricane.

Google take over your home...and your phone! 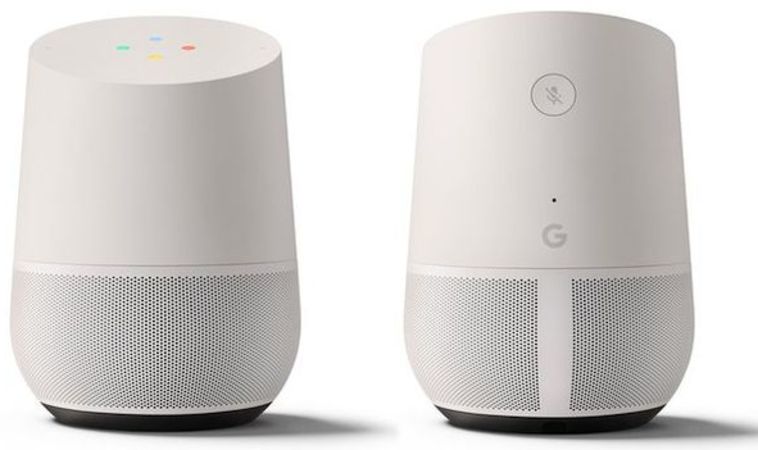 Google launches its new Pixel phone and a digital home assistant called - you guessed it - Home. Now search is anywhere and everywhere.

Plus Facebook is hoping we're ready to buy and sell stuff in its Marketplace. It offers a place to trade, but no way to pay for the goods, or to rate them.

Peter Griffin predicts Google's Home – a box containing voice recognition and a clever speaker system which sits in your lounge room – will change how people interact with technology.

Amazon pioneered this system with its Echo device, but Home has access to a lot more information, in particular the Google search database. 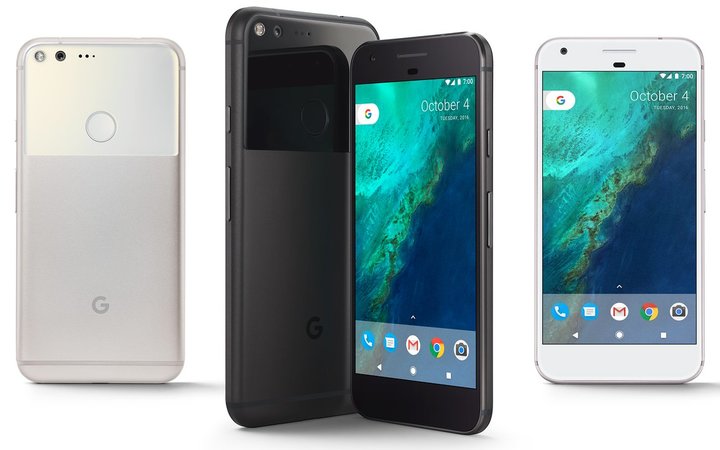 Google's Pixel is the first phone the company has branded and designed from the ground up, but what’s most interesting about it is the very intelligent voice recognition, Peter says, which rivals Apple’s Siri.

“Now they’re actually saying, instead of having Samsung and everyone else running Android and representing our services in the world, we’re gonna control it very much like Apple does.”

Google plans to build voice recognition into every device it creates to gather more personal data for its knowledge graph, Peter says. 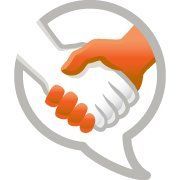 Peter describes Facebook’s new (and free) trading section Marketplace as “pretty much the wild west of buying and selling”.

On Marketplace you can buy and sell second-hand products within a 100-mile radius. Deals are negotiated over Facebook Messenger.

Peter says that unlike Trade Me, Facebook does not have a paying mechanism nor a rating system for sellers and or anyone on the ground in New Zealand.

“It doesn’t have all the protections and the trust built into it that the likes of Trade Me does.”

Our marketplace market is a healthy one, Peter says. with hundreds of thousands of people using buy-sell-trade forums around the country. 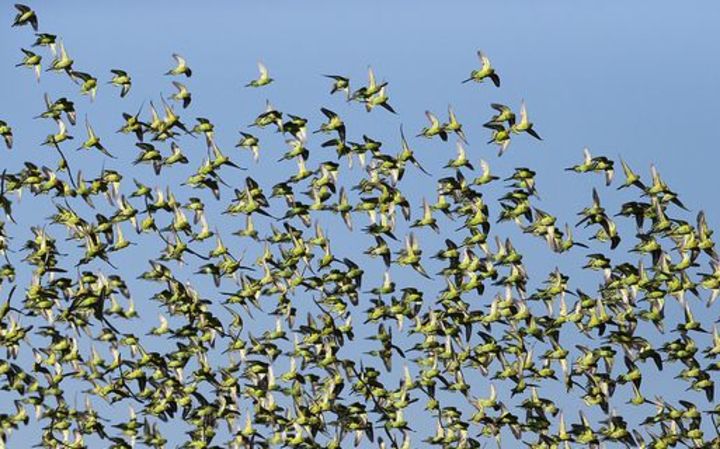 Do budgies ever collide in mid air? Well apparently not. And researchers working in Australia are hoping to translate this knowledge into better anti-collision systems for aircraft and drones.

To do the work Professor Mandyam (Srini) Srinivasan from the University of Queensland recruited a high-flying team of 10 budgies including Drongo, Milkyway, Blackhole, Tian and Rama and saw if they would fly into each other if you release them at opposite ends of a tunnel. 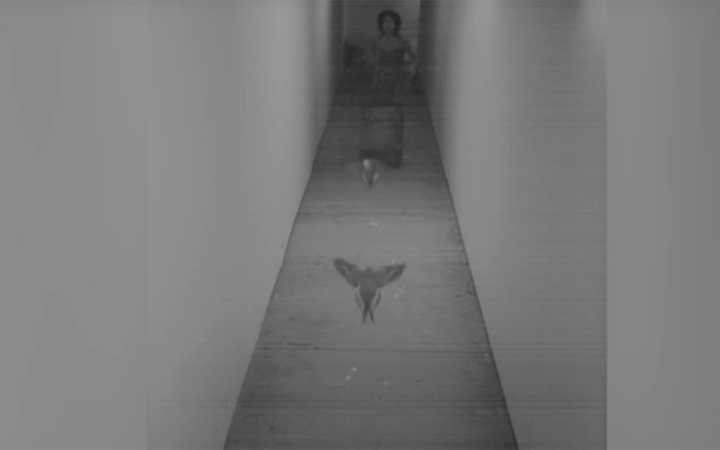 The results were filmed using high-speed cameras. In 102 flights by the 10 birds not a single collision was observed.

“Birds must have been under strong evolutionary pressure to establish basic rules and strategies to minimise the risk of collision in advance,” Professor Srinivasan said. “Our modelling has shown that birds always veer right - and sometimes they change their altitude as well, according to some pre-set preference.  As air traffic becomes increasing busy, there is a pressing need for robust automatic systems for manned and unmanned aircraft, so there are real lessons to be learned from nature.” 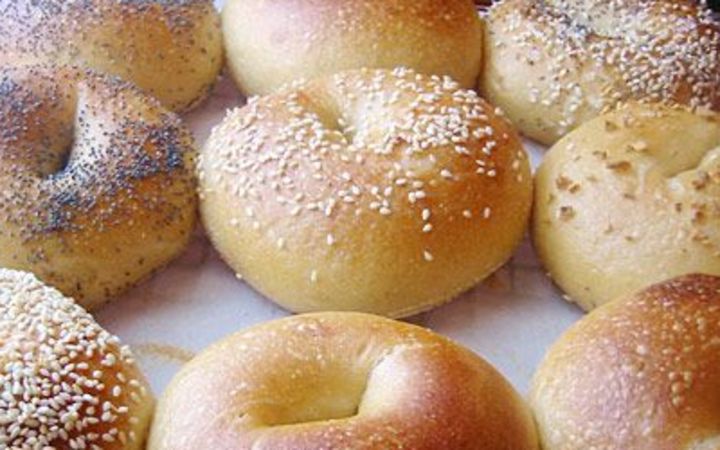 Dr Chris Smith of The Naked Scientists has been trying to make sense of the work behind the Nobel science prizes announced this week.

So what has been recognised, why is it important, and what on earth is topology ("work so baffling it had to be described using bagels" - The Daily Telegraph)?!