If you’re not as keen as Simon Morton about eating bugs, a less confronting way of introducing insects into our food chain could be to feed them to the animals that we eat. Insects could be a cheap feed for livestock – everything from chicken and cows to pigs and goats and even prawns. 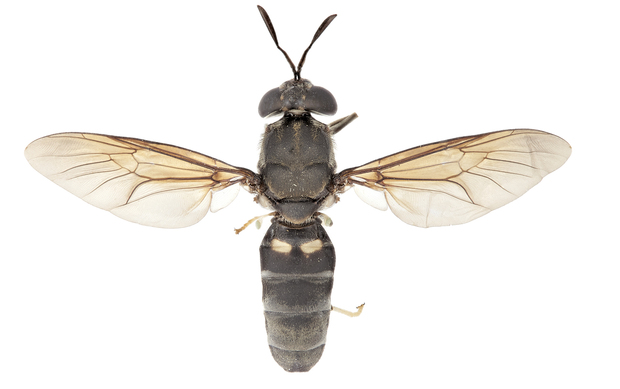 Food for thought: feeding our growing population with flies

Scientists have predicted that by 2050 there will be 9.6 billion humans living on Earth. With the rise of the middle class, we are expected to increase our consumption of animal products by up to 70% using the same limited resources that we have today.

The cost of producing agricultural crops such as corn and soy to feed these animals is also expected to increase and become more challenging with the onset of drought and rising temperatures.

While science is racing to develop more drought tolerant crop strains through genetic engineering, there may be a simpler alternative: flies.

Although people in some parts of the world have been eating insects for generations, the general population is opposed to introducing the crunchy morsels into their diet.

Since we might not be ready to eat insects ourselves, could we instead feed insects to our farmed animals to feed to growing population?

The black soldier fly, Hermetia illucens, is a cosmopolitan species found on every continent in the world (excluding Antarctica).

You may have seen this species powering the compost bin in your backyard, as they are efficient decomposers of organic matter. The black soldier fly was first described in 1758 and we are only now discovering its true potential: scientists in Australia, Canada, India, South Africa and the United States have begun transforming black soldier fly larvae into a nutritious and sustainable agricultural feed product.

This species was specifically chosen because of its voracious appetite, with one larvae able to quickly process half a gram of organic matter per day.

In fact, the larvae can eat a wide variety of household waste, including rotting fruit, vegetables, meats and, if desperately in need, manure, and quickly convert it to a rich source of fats, oils, amino acids, calcium and protein.

Black soldier fly larvae are 45% crude protein, which in addition to its high nutrition profile, has gained the attention of the agriculture community.

Researchers have demonstrated that black soldier fly feed could partially or completely replace conventional agricultural feed. Moreover, studies have shown that this feed is suitable for the diet of chickens, pigs, alligators and farmed seafood such as blue tilapia, Atlantic salmon and prawns.

Preliminary trials have also indicated that there are no adverse effects on the health of these animals. Black soldier flies can also reduce the amount of E. coli in dairy manure.

A swarm of environmental benefits

This has significant potential to be adopted in Australia and could divert thousands of tonnes of household and commercial food waste from entering landfill.

One female black soldier fly can have up to 600 larvae, with each of these quickly consuming half a gram of organic matter per day. This small family of 600 individuals can eat an entire household green waste bin each year.

Entire farms of black soldier flies could significantly reduce landfill, while converting the organic matter into a feasible commercial product.

Black soldier fly farms require a substantially smaller footprint than conventional agricultural crops grown to feed farm animals because they can be grown in warehouses or small farms.

We currently use more than half the world’s usable surface to grow crops to feed farm animals. If more fly farms were established in the future, less land would be required to feed farm animals, which in turn could be used to grow more food for humans, or rehabilitate it and return it to nature.

Another emerging economic venture in black soldier flies is the production of biodiesel as a by-product of the harvesting stage. The larvae are a natural source of oil, which scientists have feasibly extracted during the processing stage and converted into biodiesel.

With future research and development, this oil could be commercially developed to alleviate the pressure off limited fossil fuels and could become a reliable source of revenue for countries adopting black soldier fly farming.

The limiting factor of the emerging black soldier fly farming practice is ultimately the consumer. Would shoppers be tempted to buy animal products fed on black soldier flies at the grocery store, or purchase larvae to feed their pets or farm animals?

Promising trials have shown that customers could not detect a difference in the taste or smell of animal products fed on black soldier flies.

One of the greatest challenges we will face in our lifetime is the need to feed a growing population. If we want to continue our customs of farming and eating animal products on our limited resources, we may have to look to novel alternatives like black soldier fly farming.

With the benefits of reducing household waste and sustainably feeding farm animals a nutritious meal, perhaps the future of eating insects is closer than we thought. 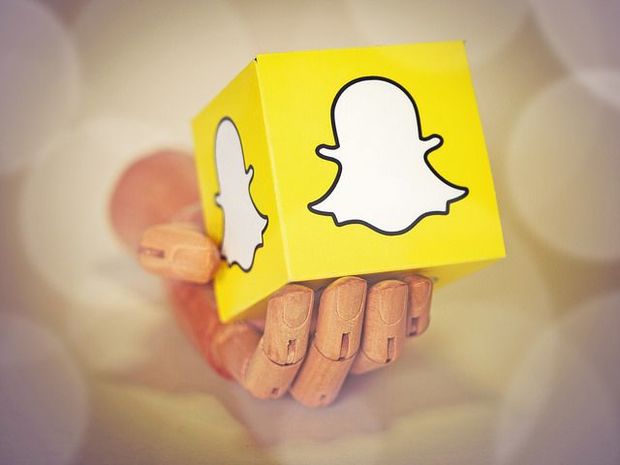 Mish Guru is a company helping all kinds of organisations, from airlines to universities, connect with people via the messaging app Snapchat. New Zealander Tom Harding is the CEO.

First there was the short message service (or SMS), then MMS (Multimedia Messaging Service) came along. You could send not just words, but images and videos.

Snapchat is a messaging app that uses the power of images to connect an estimated 150 million daily users. It has become the most popular mobile messaging app for teenagers in the five years since it was set up, and 10 billion videos are now being watched on the platform every day. No wonder that businesses are looking for a slice of the action to advertise their products and services to consumers. 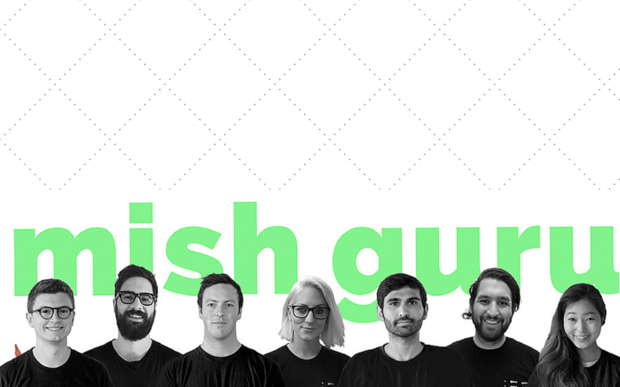 Death of the sweatshop and China's dangerous appetite for seafood 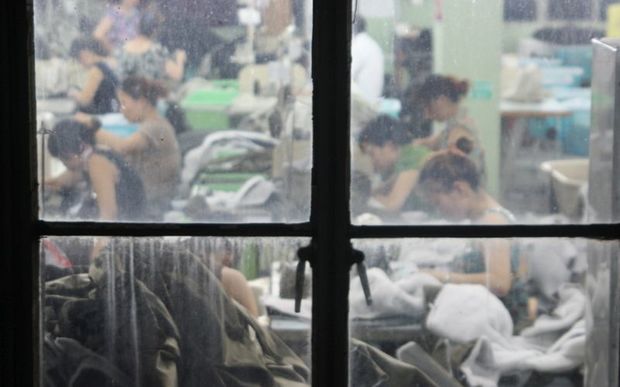 South-East Asia has become the clothing factory of the world. The image of the sweatshop – underpaid workers labouring away in poor conditions – has become a potent symbol of globalisation, industrialisation and inequality.

But the sweatshop model of low-cost labour – and with it millions of jobs – could soon be consigned to history as it gives way to automation and technology, according to Adam Minter of Bloomberg View.

Plus China's booming fishing fleet and the country's amazing appetite for seafood – a combination that is having drastic environmental and geopolitical impacts on China and its neighbours. 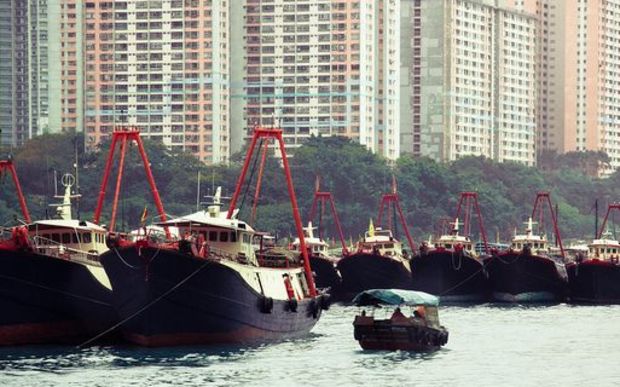 Which rechargeable battery is best? 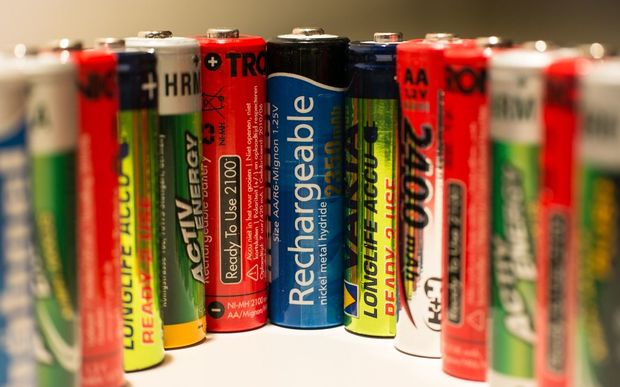 Which rechargeable AA batteries are the best quality and value? Also, how quickly do they go flat, how should you dispose of them and do you need a special charger?

Like it or not, we each eat – on average – about half a kilo of insects every year. That's because many bugs like aphids, thrips, fruit flies and their larvae find their way into our food.

Now Christchurch pair Bex de Prospo and Peter Randrup are trying to get more of us eating even more of these crunchy critters. They have started a business called Anteater supplying insects to New Zealand restaurants. 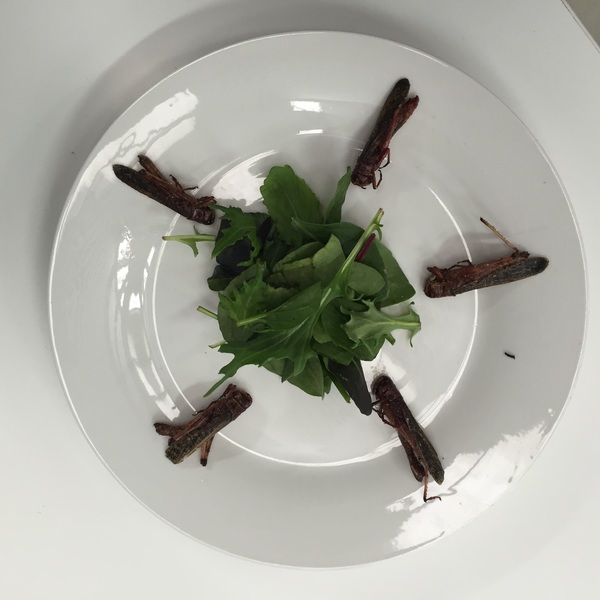 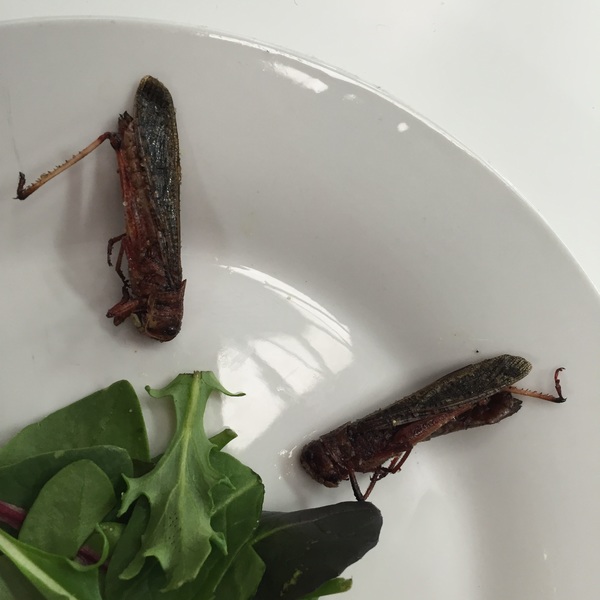 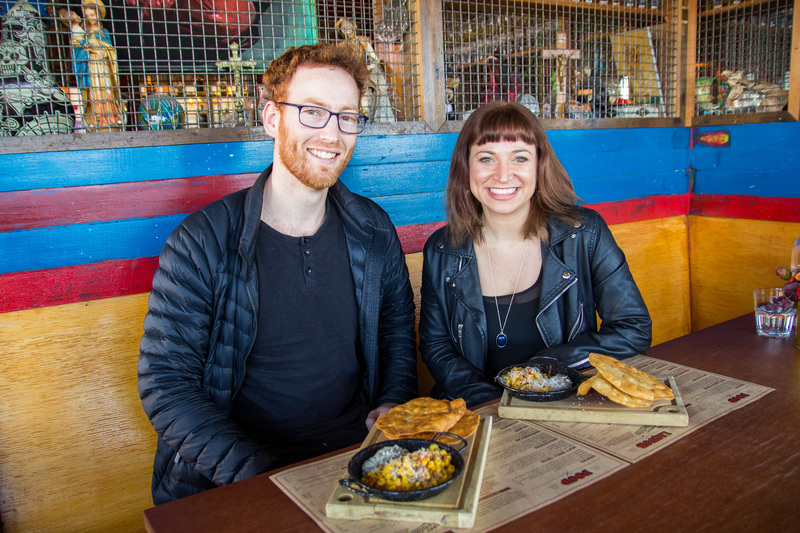 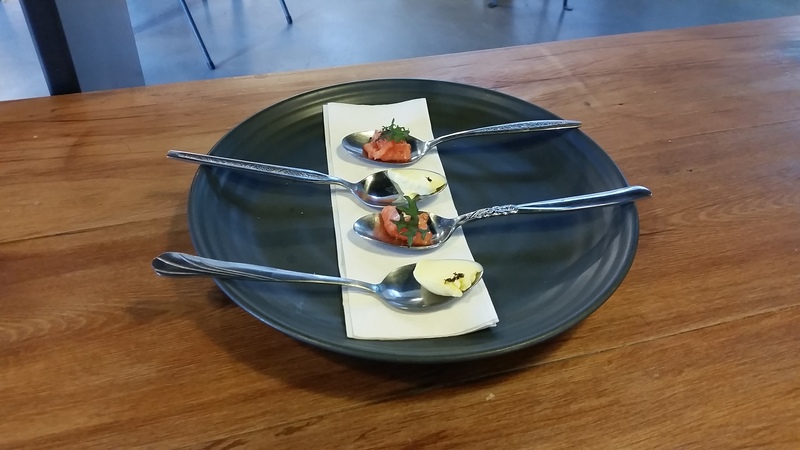 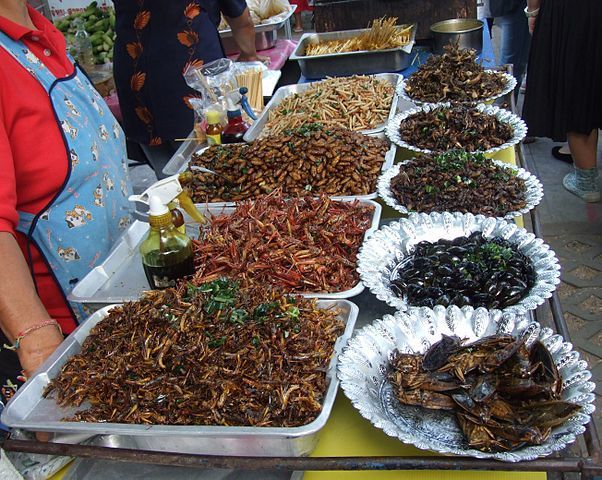 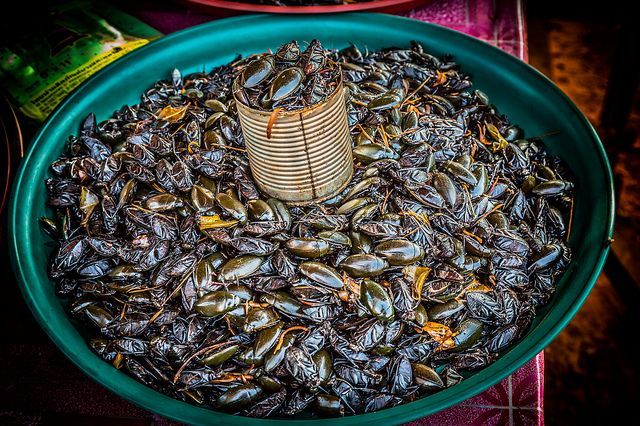 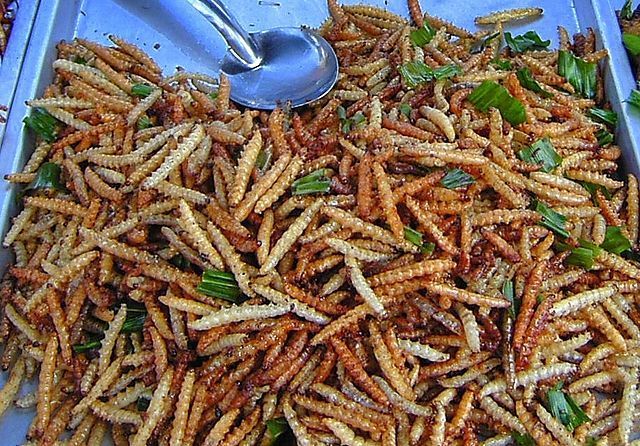 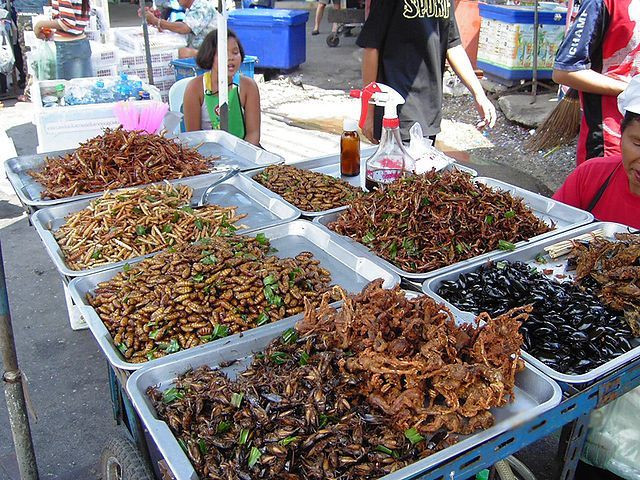 Meanwhile, with the world's population tipped to reach almost 10 billion by 2050, the United Nations Food and Agriculture Organization is hoping we'll put insects on the menu as the main course, rather than as an unwanted ingredient. It is championing the benefits of eating insects – or entomophagy – as a low-cost, environmentally sound, protein-rich food to feed all of these extra people.

It's not exactly a new idea, either. We humans have been eating bugs for thousands of years and there are nearly 2,000 species of insects eaten around the world today, both cooked and raw.