Foley artists, the sound of silence, frogs and noise, and China's plans to dominate the entertainment industry. 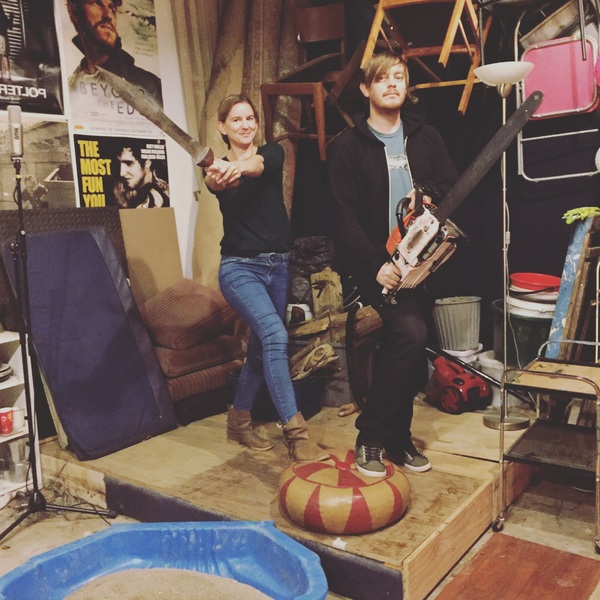 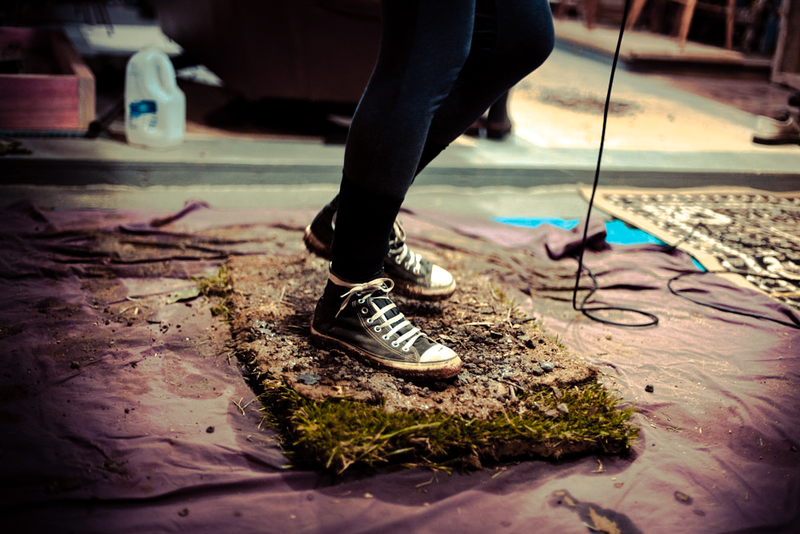 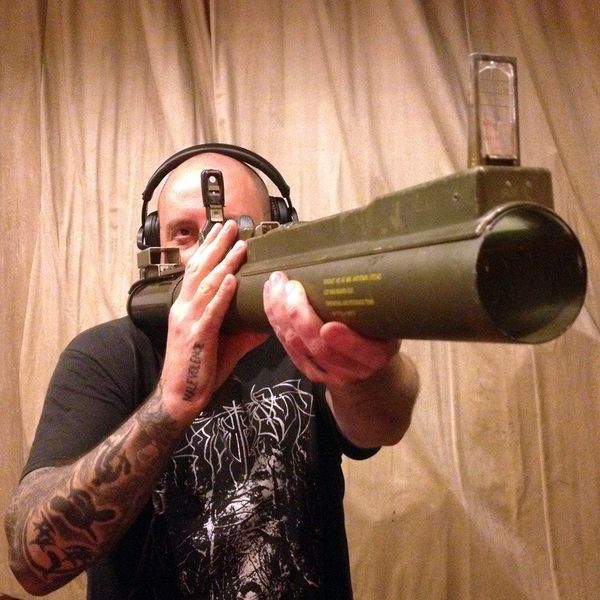 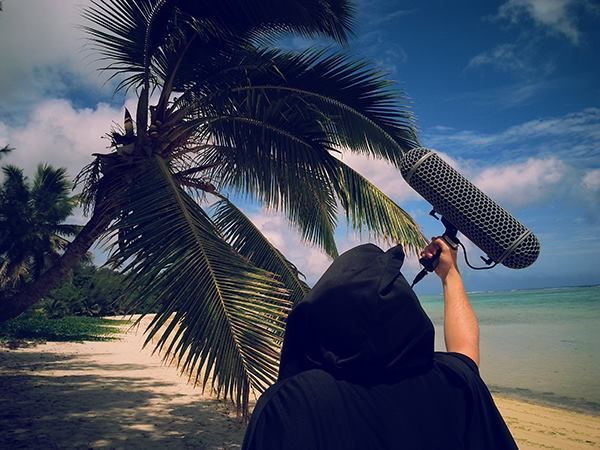 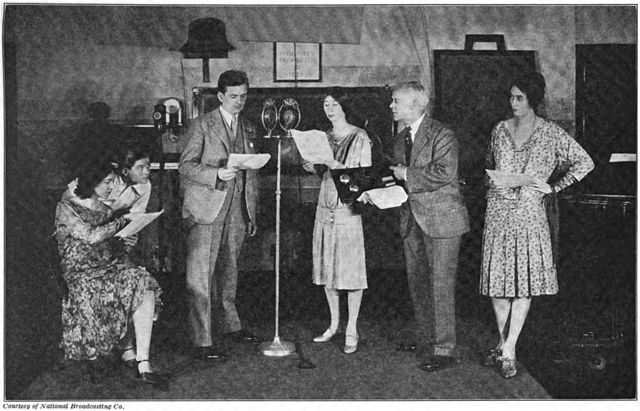 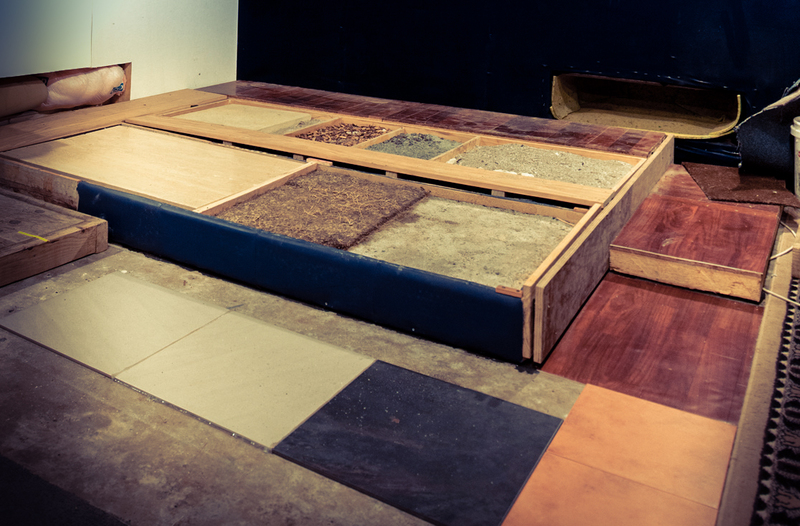 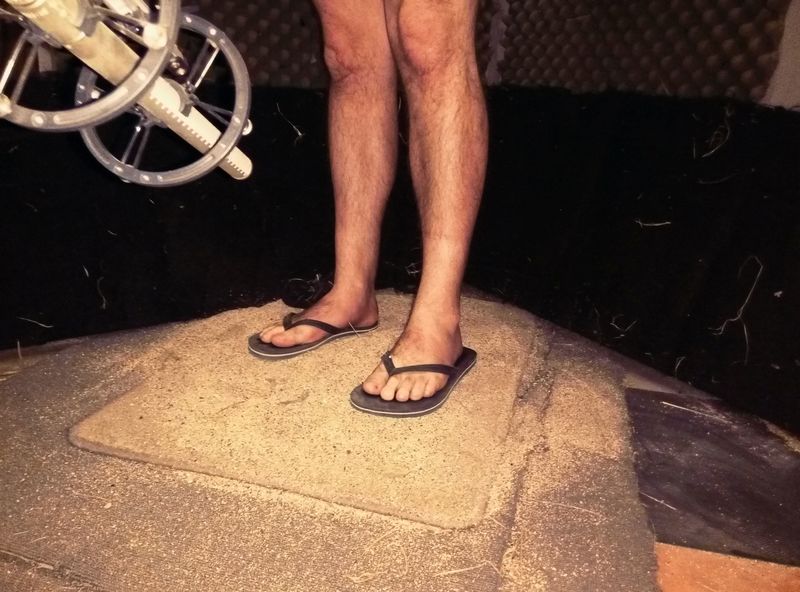 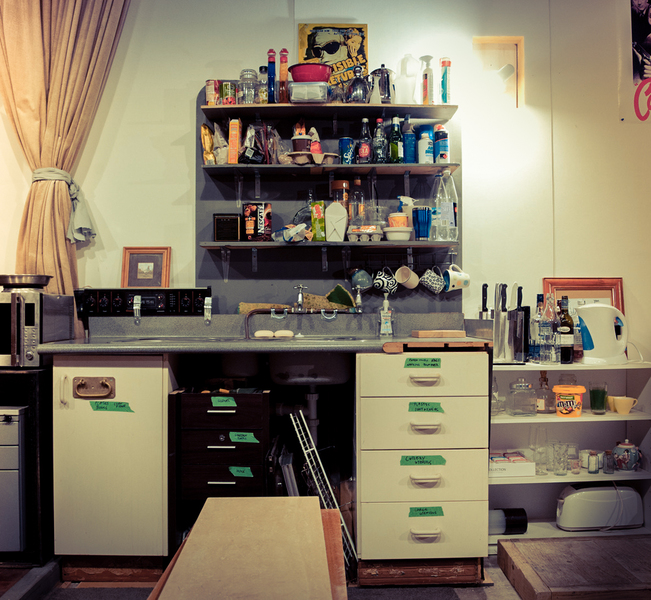 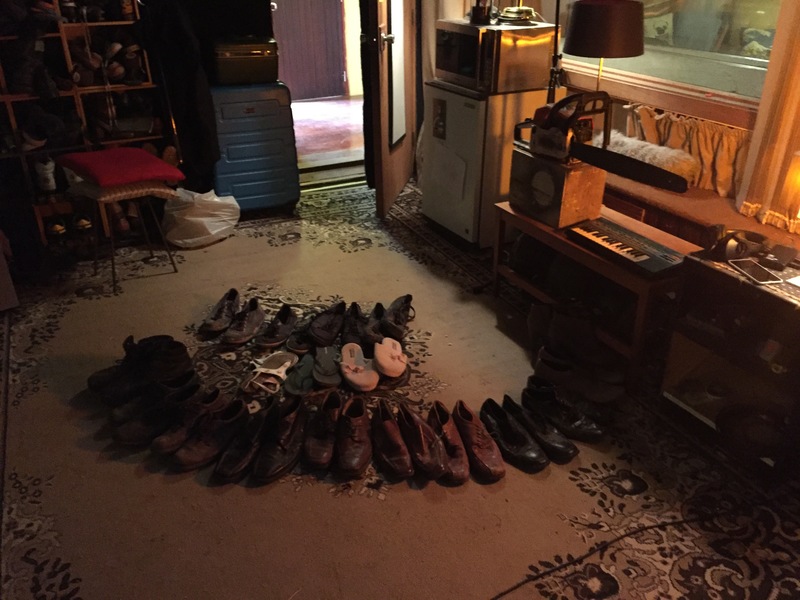 Foley is the art of recreating sounds that then get added back into films or TV shows or video games to make them sound better.

These aren't just everyday sounds either; feet crunching through snow, horses hooves, crackling fires, or the sound of a key turning in a lock. No, the accomplished Foley artist has to rise to any challenge and find the perfect noise to accompany even the most obscure act; from an enthusiastic disembowelling (spoiler: dampened chamois leather) to gun noises to something called an 'alien pod embryo expulsion' (which can be accomplished with canned dog food, apparently!).

Foley is named after Jack Donovan Foley (1891-1967) an erstwhile stuntman and semi-pro baseball player who found his audio skills in high demand when Hollywood made the transition from silent movies to sound and the 'talkies'. His skills in performing sound effects live and matching these to pictures during a film's post-production were used in films including Show Boat, Dracula and Spartacus, and formed the basis for a whole new industry. Foley, who once estimated that he'd walked 5000 miles in the studio doing footsteps, described the idiosyncrasies of some of the famous actors he worked with:

Foley sound done well should go totally unnoticed. A viewer has a seamless experience of watching images on a screen, and seeing them matched perfectly with appropriate noises and sound effects. But when Foley goes rogue, that's when true legends are made!

Amy Barber and Jonathan Bruce work as Foley mixers, editors and artists in Auckland and you'll have seen (or more likely heard) their work on Taika Waititi's recent film The Hunt For the Wilderpeople and also on TV shows like Ash vs Evil Dead, Spartacus and Shameless. They take us behind the scenes to show us how good Foley is made at their studios, Bespoke Post in Ellerslie in Auckland. 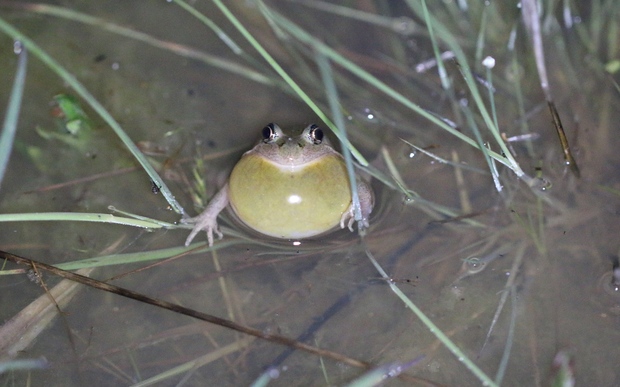 Kirsten Parris of The University of Melbourne is the author of Ecology of Urban Environments (Wiley). She loves frogs and is studying how the noises we humans make affect frog habitats, and even the future of some species.

'The reset button is being pressed on global culture. And it's China's turn to play.' Adam Minter from Bloomberg

Once the preserve of Hollywood, Walt Disney and the US, China has a massive and growing influence on the entertainment industry; in areas like film, TV, video games and theme parks.

'The Chinese government is keen to build up its 'soft power' to compete against the globally dominant cultural exports of the U.S. But there's just one problem. After years of trying, China has yet to develop its own popular versions of Mickey Mouse, the Marvel Comics heroes and the other globally-known characters and products that allow Disney to market 'Disneyland' as an immersive, universal experience.' Adam Minter