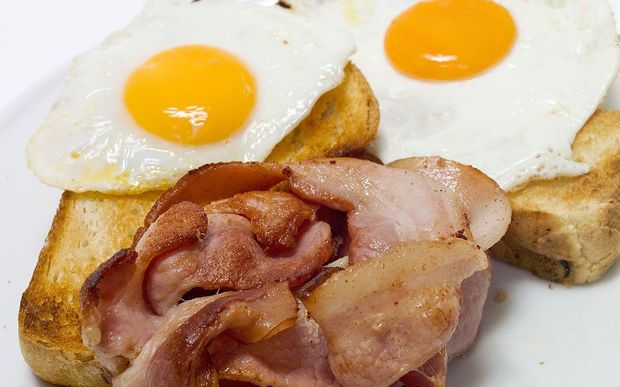 This week's big food scare; bacon kills. According to the WHO, eating 50 grams of processed meat a day (about 2 rashers of bacon or a single sausage) will increase your risk of getting colorectal cancer by 18 percent. Although the evidence is less clear cut, there's also a probable link between eating 100 grams of fresh red meat a day and an increased risk of cancer too.

Here in New Zealand the Cancer Society's been recommending that New Zealanders eat less than 500 grams of red meat a week, or 70 grams a day, since 2012.  It also says that people eat "...very little, if any, processed meat.".

So the news that there's a link between eating lots of meat and our health shouldn't come as a huge surprise. Sarah Boseley is the health editor of the Guardian and has been following the story in Europe and the US.

We also speak to Ian Shaw, he's a Professor of Toxicology at The University of Canterbury on the science of processed meats, and why they can be detrimental to your health.

With summer just around the corner about one in three adults and nearly half of all children will be sneezing and scratching from hay fever (aka seasonal allergic rhinitis). One of the main ways to treat allergic reactions like hay fever is to use an antihistamine. John Ashton is a Senior Lecturer in the Department of Pharmacology & Toxicology at the Otago School of Medical Sciences. He tells us how antihistamines work, why some of them make you drowsy, and how safe they are to use on a regular basis.

Naked Science with Dr Chris Smith. This week how electric eels can turn up the voltage to immobilise bigger prey. And the 'acoustic tractor beam'; a system that uses sound waves to manipulate objects in mid air (and inside the body!). 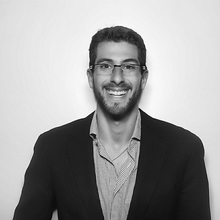 It's been called the Great Canadian Maple Syrup Heist; $27 million worth of maple syrup got nicked from a warehouse in Quebec. With the alleged thieves about to go on trial the whole story could be turned into a movie. Jared Lindzon who comes from Toronto has been following this story.

Technology correspondent Peter Griffin on European moves that question the principle of net neutrality. And Google tries to bring better internet to the island nation of Indonesia with its balloons. Leonard Mlodinow is a physicist who was a screen writer on shows like Star Trek and MacGyver. His latest book 'The Upright Thinkers' (Allen Lane) charts the history of science and ideas from the cavemen to quantum theory.