The US Food and Drug Administration has just approved a drug to treat female sexual dysfunction.

But there are concerns about the safety of Flibanserin, the so-called 'female Viagra', and what it's actually meant to be treating.

Dr Ray Moynihan wrote a book called 'Sex Lies and Pharmaceuticals' back in 2010, and has been studying the research and the marketing surrounding female sexual dysfunction for more than a decade.

How keeping chickens is making people happier in retirement homes. 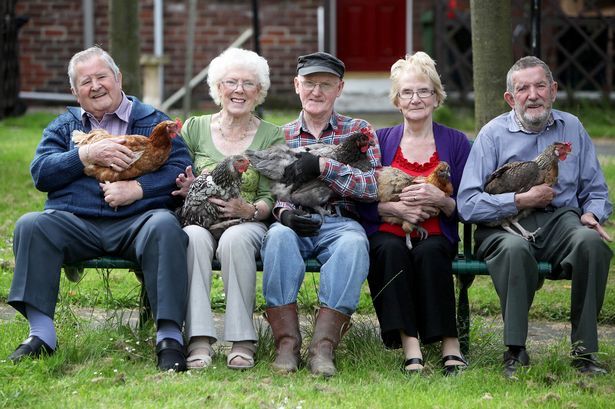 Retirement home residents and their hens. 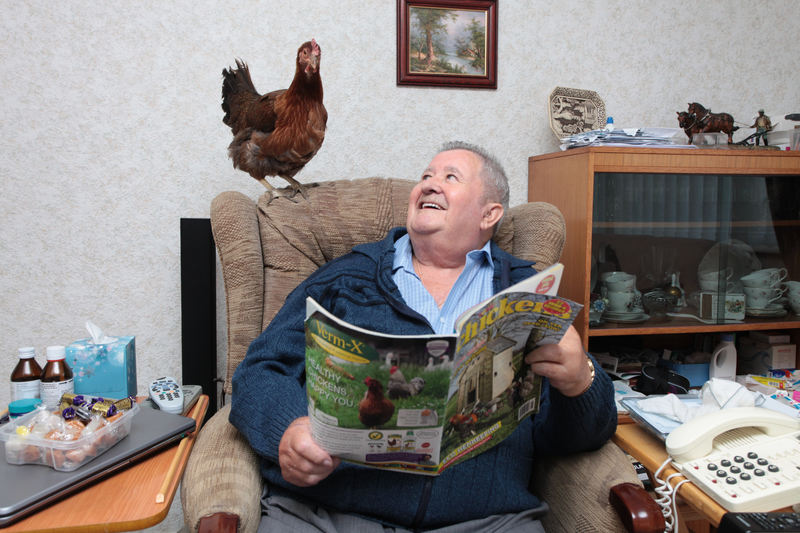 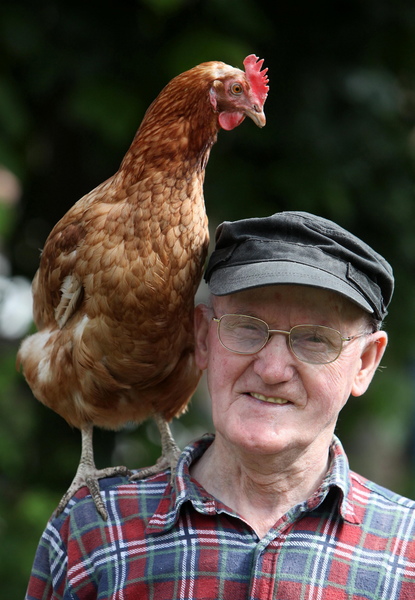 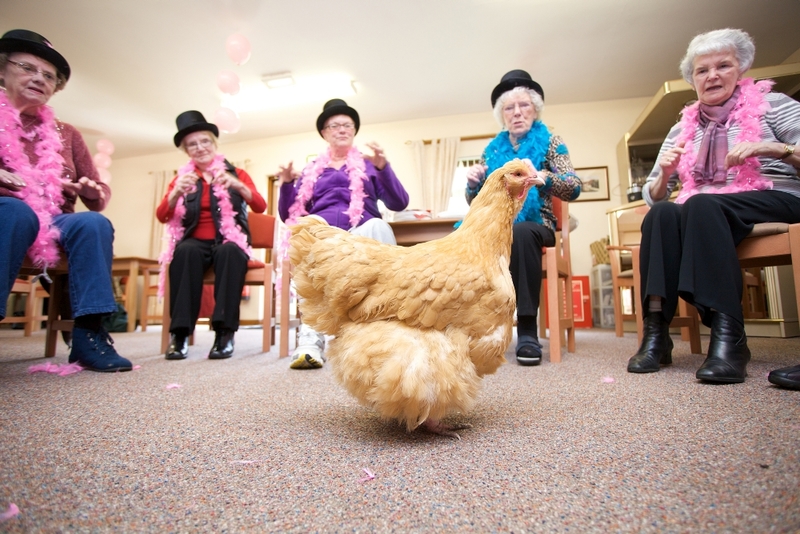 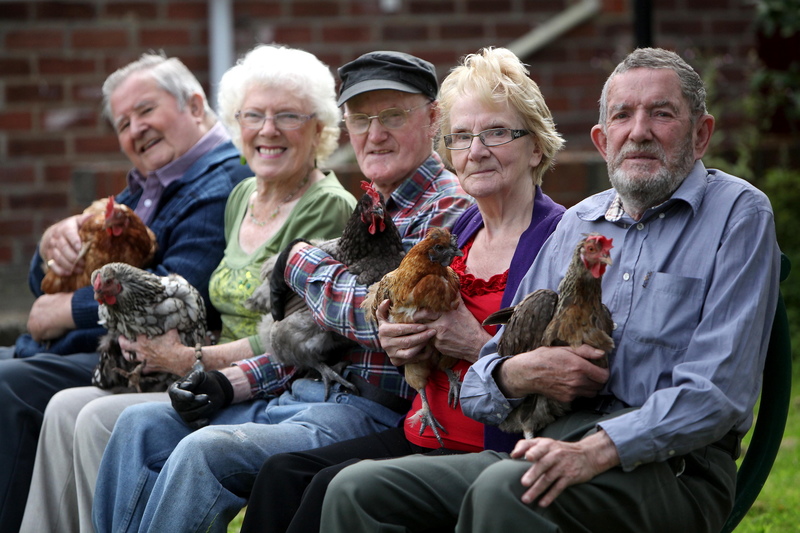 The charity HenPower started up 4 years ago and so far it's set up hen houses at 23 rest homes in the UK.

The residents learn to look after the chooks and participate in all sorts of other chicken-related activities too, from photography to dance and music. Along with a supply of free, freshly laid eggs, the whole experience has been shown to reduce feelings of isolation and depression and is attracting interest from overseas too.

Douglas Hunter is a director of Equal Arts, the charity behind the HenPower project. 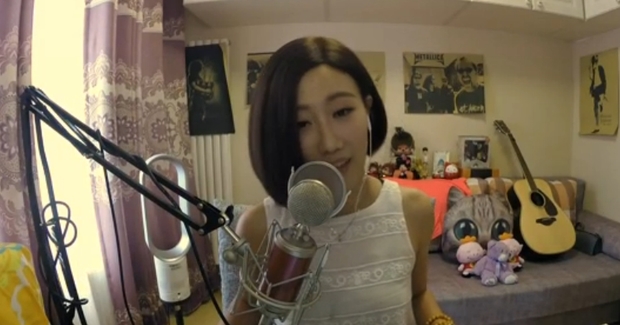 Celia Hatton enters the strange world of China's performance websites, where singers and other performers can earn big bucks and attract millions of online viewers every day.

The appeal to these budding music stars is obvious; a huge online global audience and no expensive studios or production facilties needed, with many of them just doing their thing from home. 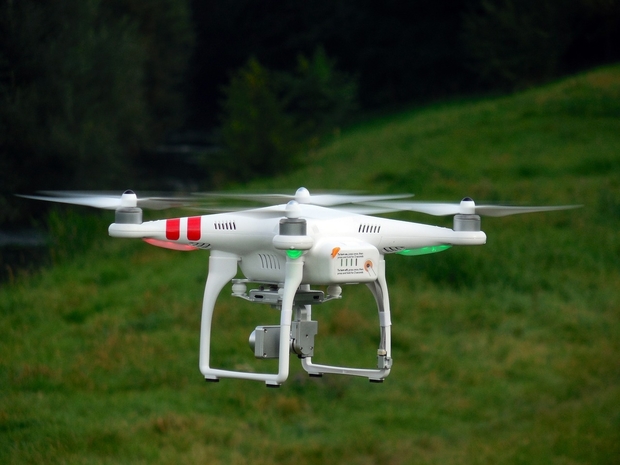 A drone near the woods. Photo: Public Domain

Mark Ditmer is a researcher at the University of Minnesota who's using heart rate monitors to study the reaction of black bears to drones.

The Triumph of Seeds, Israel startup nation, and fighting the tsetse fly using the colour blue.

The Triumph of Seeds 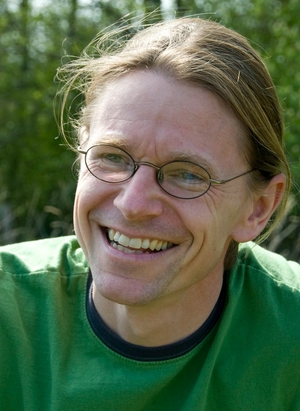 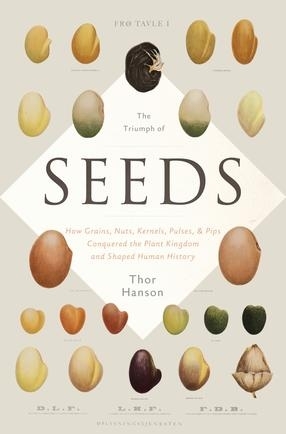 'The Triumph of Seeds' is the name of Thor Hanson's book describing how grains, nuts, kernels, pulses and pips have shaped human history.

Peter Griffin's in Israel looking at how it's become a 'start up nation'. 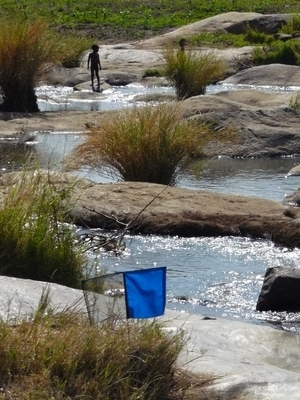 The blue of the flag attracts Tsetse flies. Photo: Supplied. 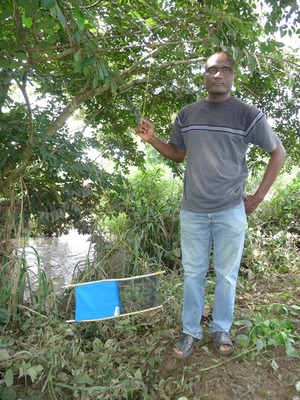 Scientists are fighting tsetse flies and the sleeping sickness they spread using the colour blue. Professor Steve Torr from the Liverpool School of Tropical Medicine is using this knowledge to design better flytraps.