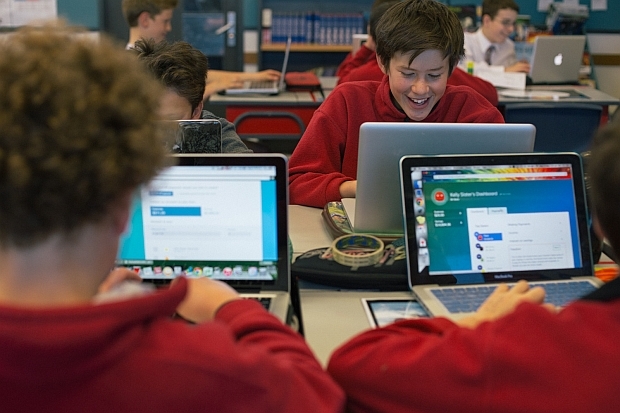 We visit a school where 10-year-olds are earning hundreds of thousands of dollars using a virtual financial system called Banqer that's training them in financial literacy. With teacher Jolene Butson of Churton Park School and her class, and Kendall Flutey of Banqer. Peter Griffin reviews how the science and technology sector fared in Thursday's budget. We also look at the music streaming service Spotify's plans to stream videos and podcasts, and commission its own content. 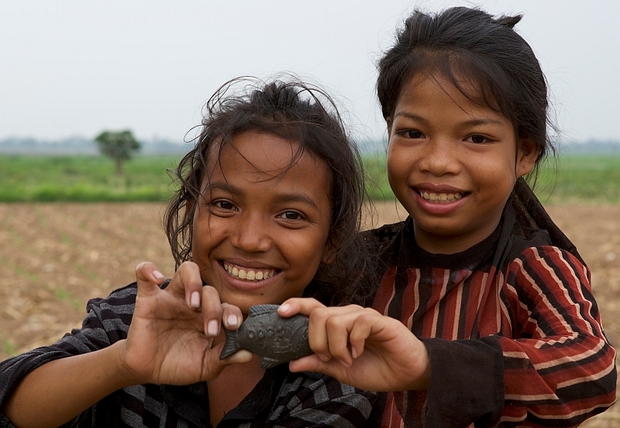 Children in Cambodia with an Iron Fish. Photo: Supplied

Iron deficiency is a big health issue in Cambodia where nearly half the population is iron deficient.

It's a major cause of anaemia which mainly affects women, teenagers and young children causing tiredness, headaches and serious problems in pregancy and childbirth.

Treatment with iron tablets can be expensive and they are not easily available. So Christopher Charles came up with a simple solution based on ancient technology; a small piece of iron shaped like a fish that gets added to the pot while you're cooking. 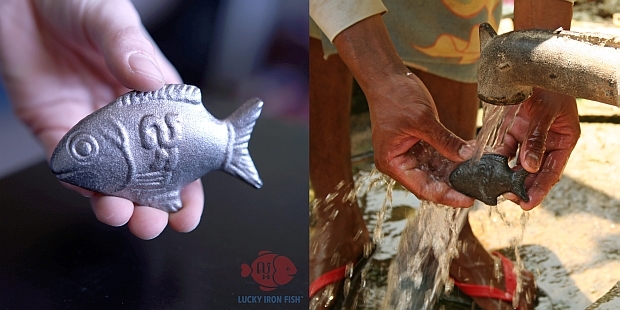 Naked Science: Paracetamol use in pregnancy Dr Chris Smith of The Naked Scientists on a study suggesting caution over paracetamol use during pregnancy. Also a chemical extracted from the Thunder God Vine shows amazing results in helping animals return to a normal body weight. 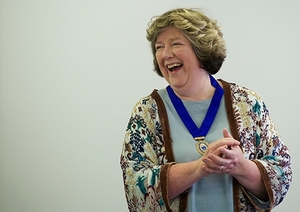 Dementia is the term used to describe all sorts of conditions that damage our brains, including Alzheimer's disease.

It's a large, and growing, public health issue that governments and health systems all over the world will struggle to manage. For example, here in New Zealand about 50,000 people have dementia and that number is predicted to triple by 2050 as our population ages.

Professor June Andrews is the Director of the Dementia Services Development Centre at the University of Stirling in Scotland and the author of Dementia: The One-Stop Guide (Profile Books).

She's interested in global approaches to dementia care and was recently in New Zealand speaking about the issue. 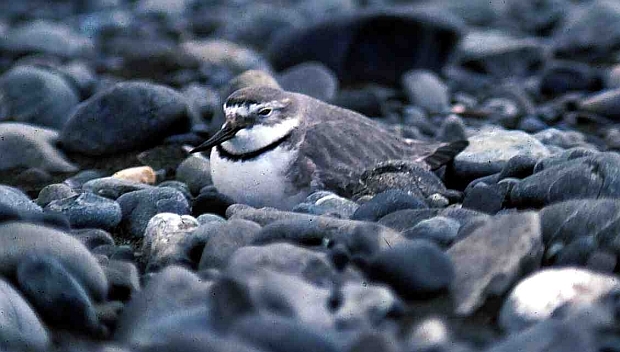 Hugh Robertson and Simon go to an estuary to find the wrybill; ngutuparore or anarhynchus frontalis.

It's the only bird in the world whose beak has a sideways kink in it, evolved to help them peck around under stones on riverbeds! 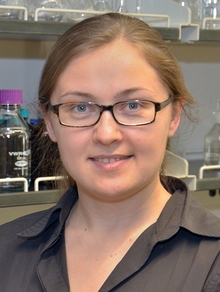 Could chlorine be contributing to the problem of antibiotic resistance?

We've heard a lot about antibiotic resistance and the threat this poses to human health.

In the 90 years since antibiotics were discovered we've used them to save millions of lives. But could the way we're treating waste water be encouraging the super bugs of the future?

Olya Keen of the University of North Carolina at Charlotte is studying how chlorine, the disinfectant used in most sewage treatment plants, could be contributing to the problem.