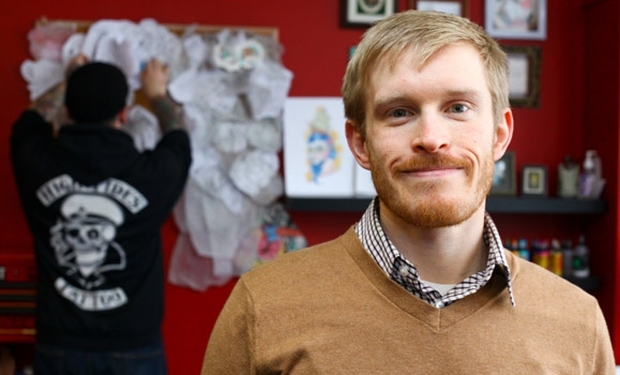 If you walk around the streets you'll find plenty of evidence that tattoos are still very much in vogue.

Studies in the US suggest that around 20 percent of all adults have some ink. And that proportion rises close to 40 percent among younger parts of the population.

But not all tattoos are a good idea. One in five people with a tattoo end up regretting it, so the flip side to this tattoo boom is that there's a flourishing business in removing unwanted ink work.

Laser technology and removable inks are two main tattoo removal methods. But could there be even cheaper, easier and more painless solutions?

Alec Falkenham of Dalhousie University in Canada is working on a tattoo removal cream. So far it's only been tested on mice, but it works by accelerating the natural process which causes a tattoo to fade.

Mr Falkenham told This Way Up's Simon Morton, "It's essentially just the immune response that dictates how permanent that tattoo will be. Over time...you will get blurring, you will get fading; it's almost an inevitability. You are on this one way pathway to completely removing your tattoo, but nobody lives long enough to have their body remove the tattoo entirely." 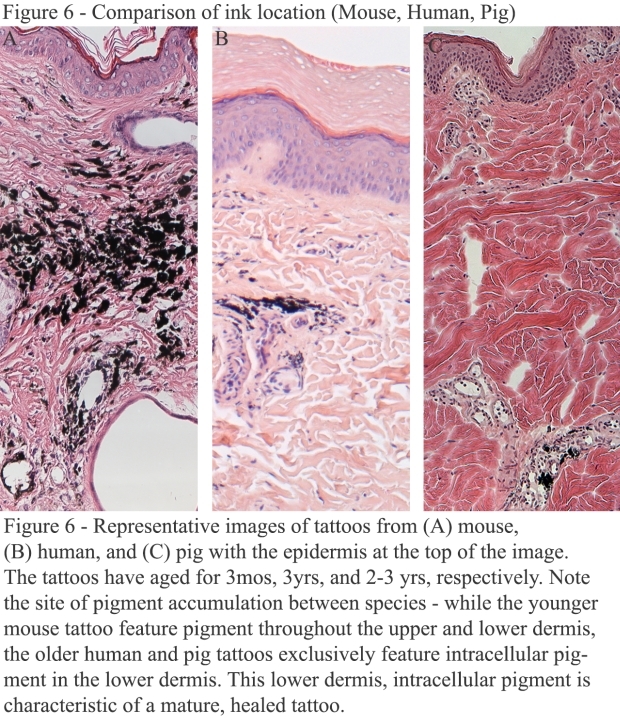 Technology news with Peter Griffin. This week, nearly 5000 Australian IP addresses are targeted for alleged illegal filesharing. Also a new study by Facebook suggests we might not get to 4 billion global internet users anytime soon.

Apps for the blind

Jonathan Mosen joins us to test three smartphone apps that can help blind people see. Jonathan's been blind since birth and he specialises in auditing the accessibility of apps.

The latest science news with Dr Chris Smith of The Naked Scientists; a new approach to pesticides, and a way of making mucus less sticky.

They're real life New Zealand detective stories that our national museum needs your help in solving.

But these mysteries don't involve some ghastly unsolved crimes but faded and forgotten family photos, strange images of interesting people and places, and in one case an entire missing waterfall! 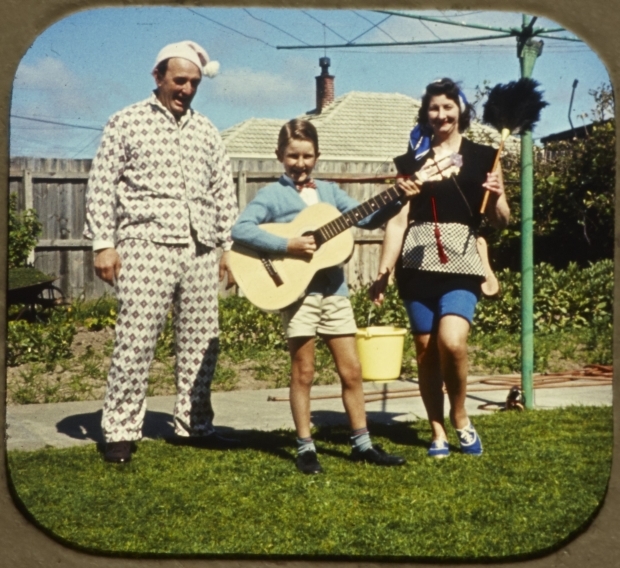 The waterfall in question is the Kakahi Falls on the Whanganui River about 15 kilometres south of  Taumaranui. 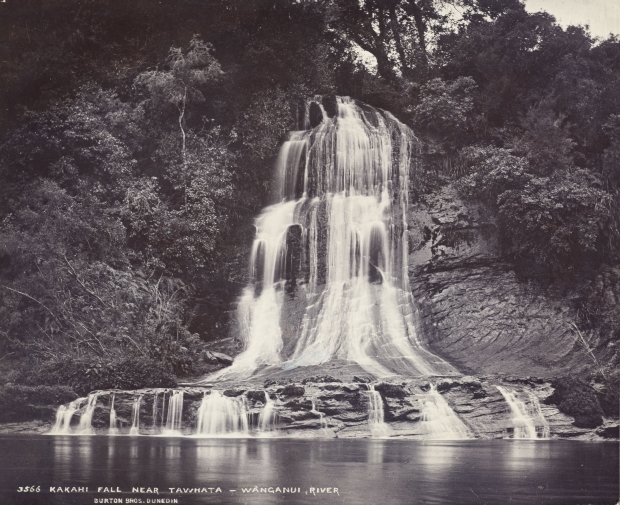 Here's an 1885 photo of them and they appear in postcards and guidebooks for the decade or so afterwards.

But the falls themselves now seem to have dried up or disappeared and no one seems to know what's happened to them.

Athol McCredie is the Curator of Photography at Te Papa and he's trying to find some answers as he selects 300 of the most interesting to include in a book.

He told This Way Up's Simon Morton that photos often come to the museum with incomplete information, and this raises some tough decisions.

"The question to donors or when you're buying photos is is there any more information, do you have anything else? And 9 times out of 10 people don't and that really limits the usefulness of photographs. But on the other hand you can't just throw away the past so it's a dilemma for museums, not just for Te Papa, all museums."

Adam Hill of the Victor Chang Cardiac Research Institute is leading an Australian project harnessing computer power to model hundreds of thousands of heart beats to stop deaths from arrhythmia.

Professor Paul Hadley of the International Cocoa Quarantine Centre in Reading, England is trying to safeguard the world's future cocoa and chocolate supply.