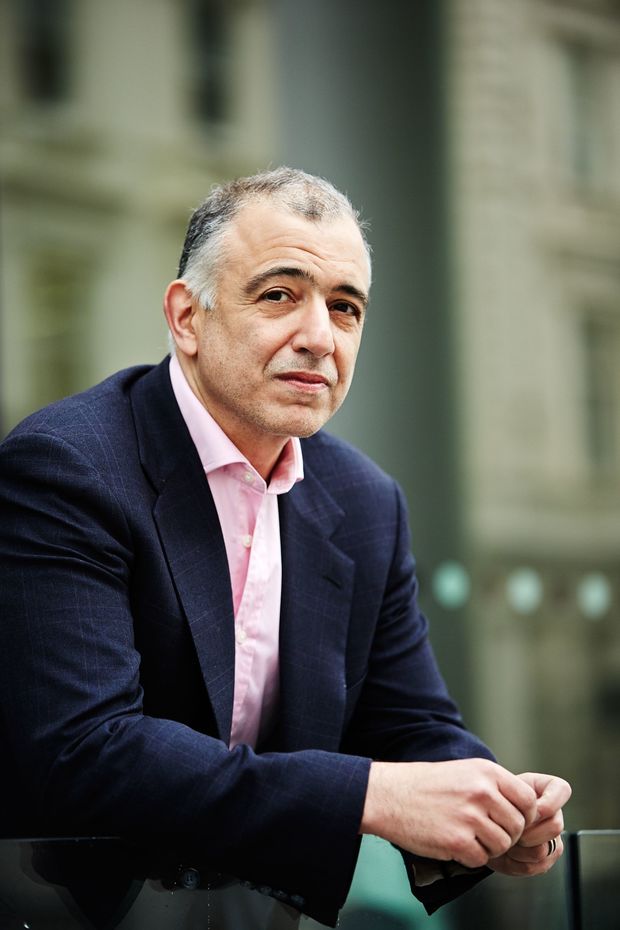 Professor Chris Toumazou is the Director of the Centre for Bio-Inspired Technology and Founder and Chief Scientist for the Institute of Biomedical Engineering at Imperial College London.

His work explores how technology can be used to manipulate the body's communication systems to improve our health. There are many intriguing applications; controlling insulin production in the pancreas to manage type 2 diabetes, as an early warning system for epilepsy, and some groundbreaking work in the field of appetite and obesity.

Meanwhile, a quick and cheap DNA test using computer chip technology that he developed won him a European Inventor Award.

"Genes on their own are dumb it's how they express themselves and expressing genes through lifestyle is the big thing.. it's called epigenetics. If you look at smoking, smoking has a huge effect on collagen degradation, if you notice smokers are more wrinkled than non-smokers. So if you could use this skin care, you do a genetic test, you smoke, you then give up smoking then you look at the effects of that smoking on wrinkle size...Surely looking into a mirror for some people seems to be much more of a preventative measure to smoking than looking at a carotid lung on the back of a cigarette box."

Paul Westerhoff of Arizona State University has shown that a community of one million people produces precious metals worth up to US$13 million a year in its sewage. So how do they get there... and how do we get them out?!

Dr Chris Smith of The Naked Scientists on the physics of popcorn, smart insulin, and the prospect of a breath-test for Parkinson's disease. 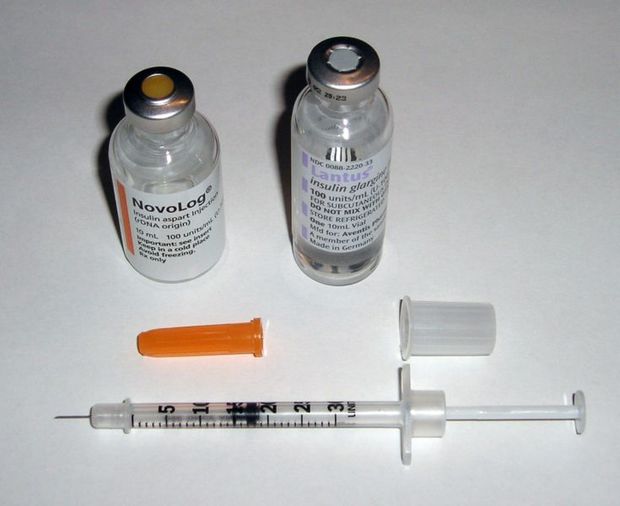 A new smart insulin engineered in the lab can automatically respond to changing blood sugar levels, raising the prospect of more effective treatments for diabetics.

Dr Chris Smith from the Naked Scientists told This Way Up's Simon Morton that treatment with insulin has revolutionised the control of diabetes. Type 1 Diabetes occurs when individuals cannot produce enough of the hormone insulin themselves, leading to high blood sugar levels and damage to organs including the eyes, kidneys, nervous system and blood vessels.

Self-administering insulin by injection has become the most important treatment  But diabetics are still at risk of side effects caused by low and high blood sugar levels because it's difficult to get the dosage exactly right.

Now a team of scientists led by Daniel Anderson at MIT has engineered a form of insulin that can circulate in an inactive state in the blood, but then springs to life in response to blood sugar levels. Injected into mice with the rodent equivalent of diabetes, the new drug controlled blood sugar levels including infusions of sugar to mimic meals, for many hours.

"This strongly suggests you could have a pill or an injection...that you could administer once a day, and it would control your blood sugar through the day without a person having to worry about measuring their blood sugar or supplementing their insulin levels".

Ashifa Kassam lives and works in Spain where there are plans to breathalyse pedestrians. Also wine researchers are trying to preserve the country's rare grape varieties.

A European farmer claims to be producing foie gras the natural way. Trevor Baker went along to meet him.

Simon Smuts-Kennedy of Hills Hats. The business has been making head furniture for 140 years.