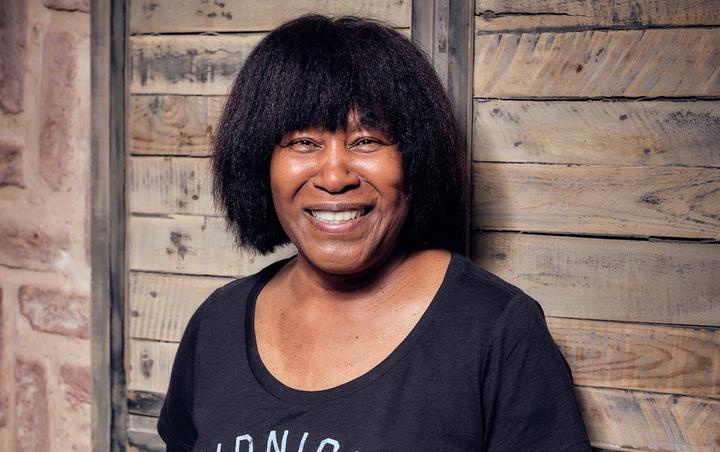 In 1972, someone told UK musician Joan Armatrading that her career would be over in five years. That was following the release of her debut album, Whatever’s For Us, and over the nearly fifty years since then, she’s made nineteen more. In fact she re-signed with a major record label in 2018 at the age of sixty seven.

Her new album Consequences sounds like the work of someone with a lot of life behind them. But it’s also full of the kind of romantic yearning that’s usually associated with youth.

On the 1980 single Me Myself and I, Armatrding sang about the joys of being alone. It was one of her biggest hits. Consequences is full of songs that feel breathlessly romantic. She’s always been fiercely private, as listeners to her recent conversation with Kim Hill can attest to, and she rarely writes about her own life - the video to single 'Already There' illustrates this by having her sit motionless, beaming as she sings, while a younger couple dance behind her - as if she’s narrating their story.

Still, it’s tempting as you listen to think these are personal feelings she’s articulating, even though she specifically told Kim they aren’t.

Armatrading played every instrument on this album, as well as engineering it. She had a studio built on the grounds of her home in 1986 and that’s still where she works. Working solo this far into her career speaks to the passion she still has for music - recently she told Forbes “I've been playing the guitar for a long time. But in rehearsing now I feel as if I'm discovering how to play the guitar. It almost feels new.”

That excitement and feeling of discovery is all over this album. These are traditional songs structure-wise, but she’s not afraid to add ambient drones or discordant synths when the songs require them. Mostly they’re built around bold piano chords, and her incredibly distinctive voice.

There’s almost a gospel feeling to ‘Glorious Madness’, like Armatrading is preaching the importance of new romance. ‘Natural Rhythm’ has a more seasoned swagger, with the confidence of a lasting relationship. Knowing that she’s been in one of those for the last ten years, it’s again tempting to think she’s drawing on personal experience.

In his review of Consequences for The Guardian, Alexis Petridis made the case for a critical reassessment of Armatrading, as someone who’s been perpetually underrated. An artist writing songs this good for such a long time is remarkable, as is the way she’s moved through various genres with ease.

She recently took umbrage with biographies calling her “the first black British female singer-songwriter to achieve international success”, pointing out to The Guardian she was the first woman, black or otherwise. She went on to say “It’s important because ‘black’ implies someone did it before me. Of course, there had been very successful female artists, but they didn’t write their songs.”

She told Kim Hill the one song on Consequences that speaks to her personal experience is one called ‘Better Life’. Lyrically it’s very straightforward; a collection of wisdom accrued over her lifetime. The fact that it comes inside a breezy, slightly reggaefied package, I think speaks to Armatrading’s generous nature - a warm heartedness that makes its way into all her great songs. 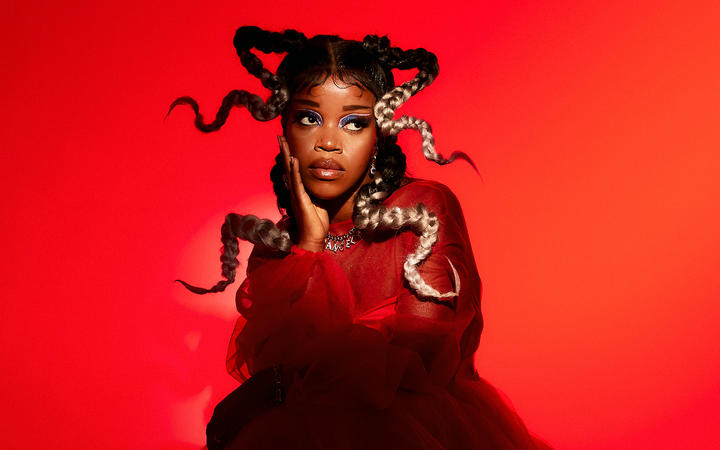 There used to be much more delineation between being a singer and being a rapper, but it seems more and more like these days you need to be able to do both. Tkay Maidza is an artist who was born in Zimbabwe, raised in Australia and now based in LA, who can do both with ease, and moves through hip hop, rnb, soul and a bunch more genres, and invests them all with her unique sense of fun.

Last Year Was Weird is a title that’s become increasingly apt: Vol 1 was released in 2018, and things have only gotten weirder since then.

Maidza is twenty four and a master of her craft - the whole EP is wildly confident. On 'Eden' she moves through at least four different vocal flows before the beat has even dropped on that one, and when it does it’s blissful. This is hip hop at its most malleable, as on the funk-inflected ‘So Cold’.

Maidza was seventeen when she released her debut single. She played tennis for eight years and nearly turned pro, before pivoting to architecture and then music. I think this omnivorous approach to life is reflected in her songs.

‘Onto Me’ is traditional RnB with plenty of inventive touches, and it’s worth restating that Maidza is a rapper, but she can also sing multiple octaves as she does on its chorus. ‘High Beams’ is more traditionally trap sounding - that’s a subgenre of hip hop partly identified by its  808 drum sounds - but it also sports wonky snares and a goofy choir for Maidza to flex over.

Her flow is more typically modern on that one, but the appetite for variety is what defines Last Year Was Weird Vol 3. Her debut came out on a major label which she said was too constrictive, so she shifted to British independent 4AD. She certainly seems emboldened to try whatever she feels like, and that’s resulted in an EP that sprawls out in every direction, like her youthful exuberance is only just being kept in check. It’s experimental in places but, as on the languid ‘Cashmere’, always has plenty of hooks. 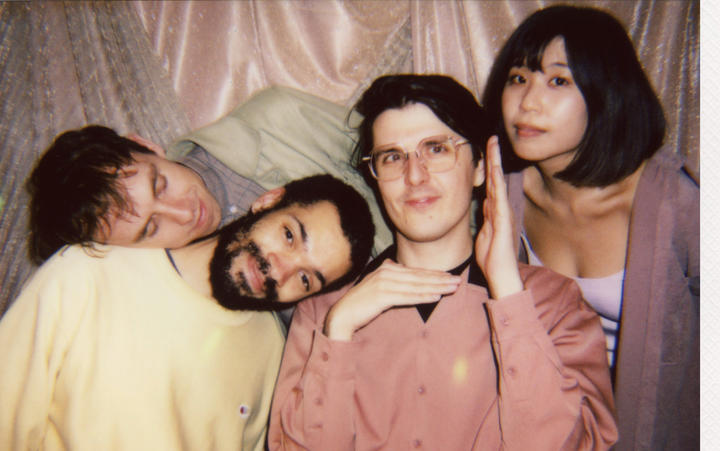 It’s always heartening to look at the local music scene and realise how mutually supportive it seems to be. Musicians tend to pop up in multiple bands, and casting your eye across album credits certain names start to jump out.

As an example, the debut EP from Phoebe Rings features input from members of The Beths, AC Freazy, Princess Chelsea, Fazerdaze and more. They’re an indie supergroup of sorts, but the band is the vision of singer-songwriter Crystal Choi. She plays with Princess Chelsea, as does guitarist Simeon Kavanagh-Vincent, and this music has a lot in common with that band and its ornate pop structures. But it's clearly unique enough to stand on its own.

To be transparent, before I’d heard Phoebe Rings they were described to me as a cross between Japanese City Pop and the English-French band Stereolab, and it’s no slight to say that’s a very accurate comparison. When Choi was interviewed by Metro recently she said she loved Stereolab at high school, and you can hear that band’s DNA on tracks like 'Cheshire' - there’s a light motorik groove and tasteful arrangement, and at times Choi’s voice is remarkably similar to Laetitia Sadier’s.

Elsewhere 'January Blues' has the sparkling keyboards and amiable vibe that remind me of City Pop, a genre from 1980s Japan which is enjoying something of a comeback. Lyrically Choi seems to be tackling the conundrum of being depressed during summer, saying she feels dull and grey even though the sun is out.

The sounds here are so pristine and placid that it’s interesting to hear the lyrics run counter. The EP was recorded by the band with help from Jonathan Pearce, Bob Frisbee, and Tom Healy, names with a formidable list of credits between them. This EP has clearly been made with an ear for sonics.

In her Metro interview Choi said she loves music taking her "to different places, out of the world”, and Phoebe Rings do an excellent job at that. She’s also upfront about wanting it to sound dreamy, and again: mission accomplished.

On the song ‘Spissky’ she sings about a fictional castle in the sky, and this otherworldly description is matched by the music: Choi sings “I wish I could see right into your dreams”, and right as she hits that last word her voice multiplies and is drenched in reverb. It’s a great match of form and content, and a good example of this band being more than the sum of their very accomplished parts.