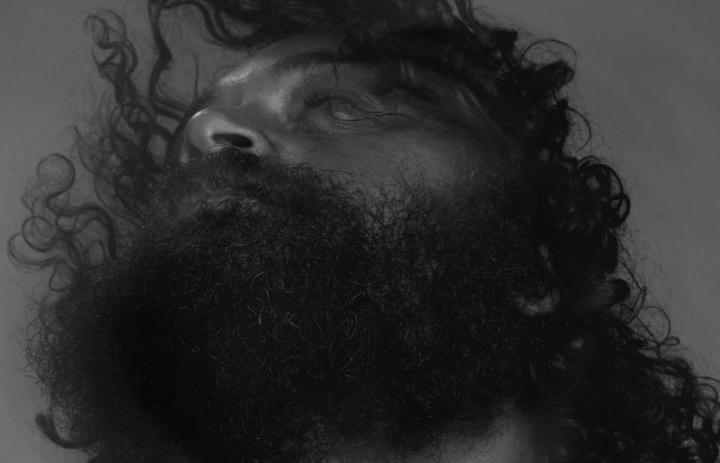 I can’t get past the fact that Troy Kingi and Delaney Davidson wrote Black Sea Golden Ladder in just four days.

It marks the midway point of Kingi’s 10/10/10 project - ten albums in ten genres in ten years. This one is folk, and so he approached an equally prolific musician with knowledge of the genre, even though the two had previously only met briefly.

And over those four days, they didn’t just write an entire album, but, in the pair’s tradition of punching above their weight, themed it around the journey from birth to death.

Most of these songs have brackets after their names saying explicitly what they’re about: birth, love, regrets, and so on. This is what I mean about Kingi going the extra mile. When he made Holy Colony Burning Acres, he didn’t just make a roots album, he made an album about colonisation, and featured indigenous musicians from around the world.

Here he’s considering his entire life. Early on ‘Call My Name (School)’ covers his time as a somewhat wayward student, and the thing that amazes me is it SOUNDS like school, with a shuffling rhythm evoking the rough n' tumble of the playground. It also sounds very Aotearoa to me, and took me back to my days in uniform. Quite the neat trick.

That track is followed by one bracketed ‘Birth’, and because it follows school, I think it might be about the birth of Kingi’s children. He has five of them, and it’s because his 20s were spent parenting that he set himself the 10/10/10 challenge. Maybe that’s why the next track is called 'Fork in the Road (Choices)', and seems to address becoming an adult.

There are genres within genres on this album, and that one has a distinct mariachi flavour, down to what sound like castanets. Delaney’s gnarled backing vocals seem extra appropriate for a song that references life in the city as “The stench of the hustle”.

A few tracks later on ‘Hunt Down Happiness’, the pair craft a sort of psych drone ode to hunting, but there are layers of meaning here too- in fact the bracketed title is ‘The Meaning’ (on some platforms - on others it's 'Search').

There’s plenty of rock snarl throughout this album, and that’s for the best. There’s even a hidden track that hits harder and with more swagger than anything else here. But considering the scope of this project you have to forgive any digressions. Most of Black Sea Golden Ladder comfortably falls under the ‘folk’ umbrella, with a handful of acoustic ballads given a dollop of lush strings.

When I found out that Delaney Davidson was co-writing with Troy Kingi, I worried that some of the latter’s magic might be somewhat diluted. Actually I think the former has brought out the best in him, as well as some of his strongest melodies. Troy is off to do five other genres over the next five years, but I genuinely hope that, at some point, these two team up again. 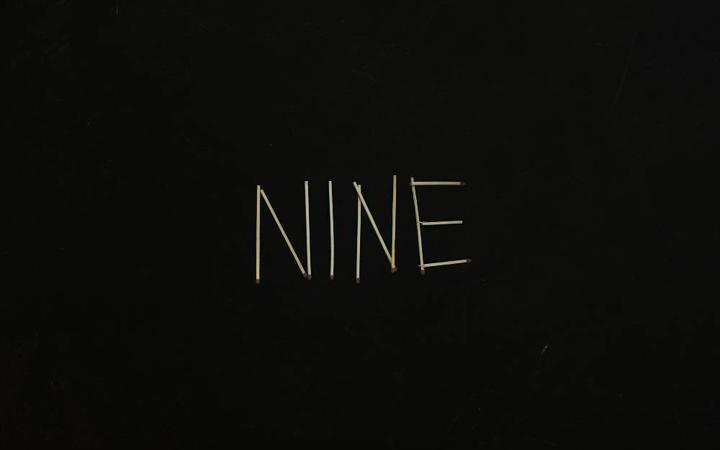 In 1938 the blues musician Lead Belly released a song called ‘Scottsboro Boys’, about nine black teenagers who were falsely accused of a terrible crime. In it, he says “I advise everybody - best stay woke”.

By the 1960s 'woke' was African American shorthand for someone well informed. In 2008 it re-entered popular culture when Eryka Badu released her song 'Master Commander', which includes the refrain “stay woke”. By this stage the term had swung back to its original meaning - advice to Black Americans to not let their guard down, lest they too be falsely accused.

In 2021 the term has mostly lost its meaning, used by conservative politicians as a lazy substitute for ‘PC gone mad’. But it kept running through my head while listening to the new album by UK band SAULT, which is concerned, almost exclusively, with the relationship between Black youth and the police.

The song ‘Trap Life’ has the line “Please don’t reach for the nine nine nine”. This album is called Nine, and will only be available online and in store for ninety nine days. It’s a short walk to realising that 999 is the number for the police in the UK.

SAULT have been shrouded in mystery since their inception. They don’t promote their albums, or tour, but it’s become apparent (mainly through copyright credits), that it’s the project of producer Dean Josiah Cover (also known as Inflo), and singer Cleopatra Nikolic (better known as Cleo Sol).

This is their fifth release in just two years, and it feels like they know they’ve trapped lightning in a bottle, and are making the most of it.

‘Bitter Streets’ is one of many songs here commenting on Black youth and their relationship with gang culture - more specifically UK gang culture. SAULT’s last two albums Rise and Black Is were direct responses to the murder of George Floyd in America and the resurgence of the Black Lives Matter movement. But on Nine they’re focused on their home turf.

‘London Gangs’ is a rough-round-the-edges track early in the album, even flirting with punkish jagged guitars.

But Nine ends on two extraordinary soul ballads. The title track has Cleo Sol commiserating with wayward youth, saying “Your father lived in the dark, so you won't see”, but things take a turn for the optimistic as she sings “Don’t forget to dream”, and the track becomes a sunny jam with a big nod to Minnie Ripperton.

That track and several others feature spoken word samples, all of which are older men addressing their experiences with police and youth culture in Britain. The one exception is an uncredited American running through a list of British stereotypes, a rare moment of comedy on an understandably serious album.

SAULT end Nine on a continued note of bittersweet optimism with “Light’s In Your Hands”, a plea to young people to not give up hope, because they will define the future. It’s an emotive finish to this fifth album by a group who continue to produce exciting, incendiary music, seemingly with ease.

Holding a Flame by Womb 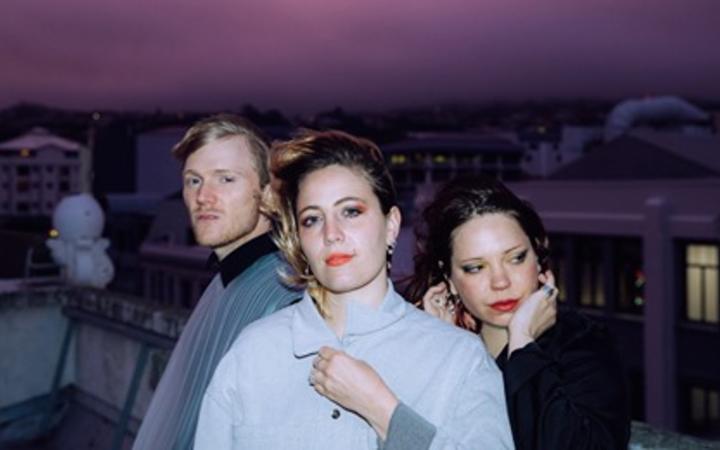 It’s fitting that the Wellington band Womb have wound up being a trio of siblings. It wasn’t always that way. Womb started as a solo project for singer and guitarist Charlotte Forrester, before they were joined by their twin brother Haz, and sister Georgette Brown, for the album Like Separating the Head from the Body. Together they make music that’s dreamy, and slightly tortured. Their new EP Holding a Flame is out on Flying Nun Records, and that seems like a comfortable fit.

The press around the EP notes that Womb are Cocteau Twins fans, and that’s an obvious reference point. ‘Mercury’ feels to me like pop music in slow motion. The songwriting is weighty, but the production feels light, and it’s a winning combination. It has a sluggish tempo, which makes it feel like Charlotte’s lyrics are being dragged out of them, which seems appropriate for music that, according to them, is about “turning discordant feelings into a unified sound”.

The next song ‘Love’ is remarkably sinister for something with that name, beginning with a drum kit that sounds like it was ported in from another planet, before a synth line snakes its way onto the scene.

There’s definitely something otherworldly about this band. They even grew up in a place called Narnia, apparently, in Australia, then spent time in America before moving to Poneke. Family bands can feel a bit insular, and that’s certainly the case here - these songs smack of sibling intuition.

The other key figure in making this album is Bevan Smith, from the band Glass Vaults and his long-running dub-techno alias Signer. Smith co-produced, and shares an interest in sound design with Haz, and while this EP sounds like a band, the closer you listen the more you realise it’s stuffed with intriguing sonic details.

The EP’s title is possibly a play on the phrase ‘holding a torch’, where one is pining for a former lover. Holding a flame sounds much more painful, and I suspect that’s the point. The song that gives the EP its name certainly seems like a breakup song, and in true Womb style, they embrace that pain, and produce something rather beautiful.