The Sampler: Jeff Tweedy, This Is The Kit, Ela Minus

Nick Bollinger discusses the lockdown songs of Jeff Tweedy and rebellious synth-pop of Ela Minus while Tony Stamp lends an ear to This Is The Kit. 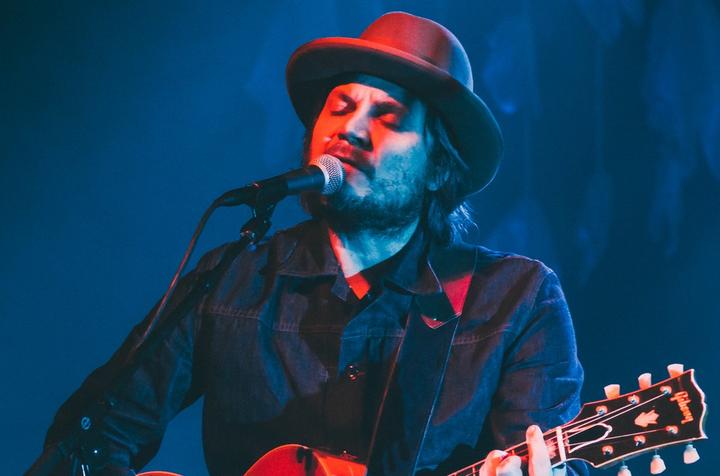 Love Is The King by Jeff Tweedy

When Madonna appeared in an Instagram video back in March, mumbling from her bathtub about how the pandemic was ‘the great equaliser’, it seemed like a typical Madonna act of over-sharing. But as usual, she was ahead of the curve. And in this year of lockdowns and quarantines many artists who would normally be playing to audiences on stages around the world have instead opted to bring audiences to them, wherever they happen to be.

Wilco’s Jeff Tweedy is one who has responded to isolation by opening up his domestic life. He’s been Instagram-ing a nightly Tweedy Show, usually from his living room but occasionally his bath, while by day he has been working on this.

Like many releases this year, it was unscheduled. As with his evening jams, it revolves around Tweedy’s voice and acoustic guitar, with a little accompaniment from his sons - eldest son Spencer is a particularly good drummer - and a smattering of overdubs, like the harmonies and electric guitars.

It might seem unambitious, compared to the layered and increasingly virtuosic music he’s been making with Wilco or in his more experimental side projects over the years, but it’s not without precedent. Go back to Tweedy’s first band Uncle Tupelo or early Wilco and you’ll find a similarly pared-back, country rock. These are his roots, and remain his default setting when he’s left alone with his own thoughts, which has obviously been the case for much of this year. And in some of these songs those thoughts might seem to be unrhymed and unfiltered.

The pandemic and recent lockdowns haven’t just provided Tweedy with the time to write; they have also provided a focus for his writing. And there’s a sense in songs like these of taking stock, weighing up the things that matter, and the things one holds onto when, as he sings in ‘Save It For Me’, ‘the world falls apart’.

But casual and direct as these songs are, there’s more craft in their writing than is immediately apparent. And Tweedy is applying the craft he’s developed over three decades of songwriting when he breaks down the wall between singer and listener right at the start of ‘Even I Can See’, asking for our attention before singing about his wife. He’s addressing it all to the listener, though he’s really singing for her.

At other times it’s more like he’s created a character and written a song that they might sing. And while his own take on current events might have been the starting point for a song called ‘Natural Disaster’, the voice in these lines, who has never been in a hurricane, a flood or buried in mud, but has fallen in love, which he seems to have found comparably disastrous, evokes a Johnny Cash-like figure. 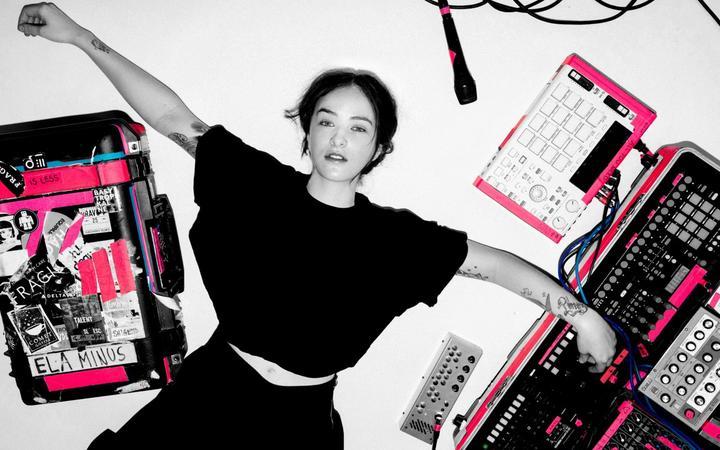 Acts of Rebellion by Ela Minus

If it’s been a year of lockdown-imposed limitations, then this one-woman electronic act chose the right year in which to make her debut album. But I get the feeling that lockdown or no lockdown this is somehow the album she would have made anyway.

Ela Minus comes from Bogota, Colombia, where she started out playing drums in a punk band, but she is currently resident in Brooklyn, New York where she has turned her attention to analogue synthesisers, which she makes and modifies herself. And the music on her surprising, inventive first album combines the cool, mechanised feeling of early synth pioneers like Kraftwerk with an attitude and intent that perhaps has more in common with punk. In a track she calls ‘They told us it was hard but they were wrong’, there’s a deliberately flat, emotionless quality to her breathy, reverb-saturated voice, as she intones each line as though it were a declaration or demand, while her synths rumble and swell like the early stirrings of a revolution. And that sense of a challenge being laid down is made even more overt in the song she calls ‘Megapunk’.

It’s not the words - ‘We’re afraid we’ll run out of time/To stand up for our rights…As much as we try/There’s no way out but fight’ - so much as the general air of defiance that gives this music its mood of militancy. In fact, the words are generally non-specific; we never know whose rights or whose fight, though maybe the fact that this is a young Hispanic artist singing from inside Trump’s America is all we need to know. And when Ela Minus sings in Spanish, her lyrics are no less political, but might be more poetic.

The darker her lyrics, the brighter and poppier her tunes seem to get. And a bilingual song that begins 'Today I woke up at 7 p.m/My brain feels like it's going to break’ has, oddly but intriguingly, one of the most ear-wormingly hooky tunes on the record.

In spite of its electronic nature, there’s a grainy organic quality it all, as if Minus’s synths, with all her personal modifications, have developed personalities of their own. There are also a number off straight-out instrumentals, but in some ways these threaten to be the most revolutionary cuts of all, with titles that might be slogans spray-painted on walls: ‘Do Whatever You Want, All The Time’ and ‘Let Them Have The Internet’.

Some of these songs  on Acts Of Rebellion shout like graffiti, others are like smaller, more personal acts of defiance; taken together it represents one of the more renegade talents I’ve heard in a while. 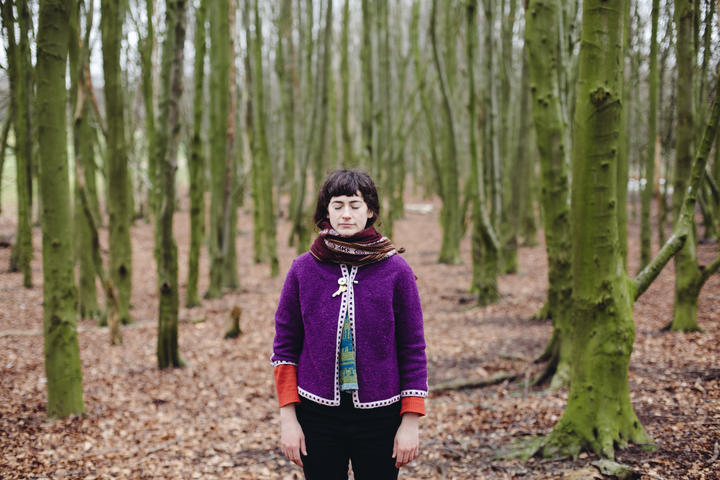 This Is The Kit Photo: supplied

This Is The Kit