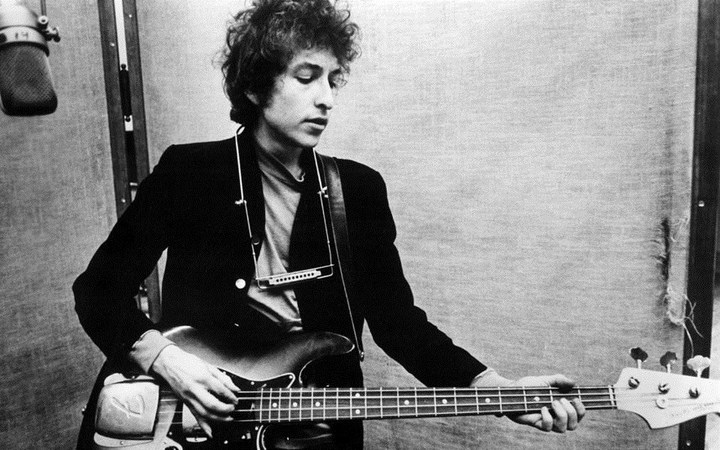 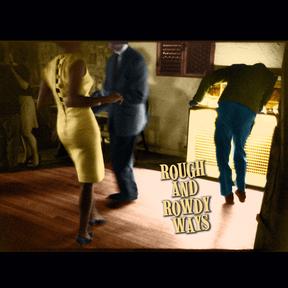 It’s close now to 60 years since Bob Dylan made his first recordings. Some of his most influential songs -  songs like ‘Masters Of War’, ‘Mr Tambourine Man’ ‘A Hard Rain’s A Gonna Fall’ and ‘Like A Rolling Stone’ - songs that changed the way we think and feel about songs; that changed the way songs are written - are now more than half a century old. And yet Dylan is still writing and recording new ones. He’s just released Rough and Rowdy Ways, his first collection of new material in eight years, and to my ears he’s still doing things that no one has done before, not even him; at least not quite like this.

It’s a long album - over 70 minutes. It’s intricate, both musically and lyrically. It’s a lot to take in and after a few days of listening I feel like I’m still only skating the surface. So to help me explore it and perhaps plumb some of its depths I’ve called on a couple of friends and musicians: Derek Jacombs from the Tauranga-based band Kokomo, and singer-songwriter Reb Fountain.