Nick Bollinger discusses the majestic debut of Wellington-based Giantess; the jaded observations of Andrew Fagan; and the Mississippi-soaked soul of Amy LaVere. 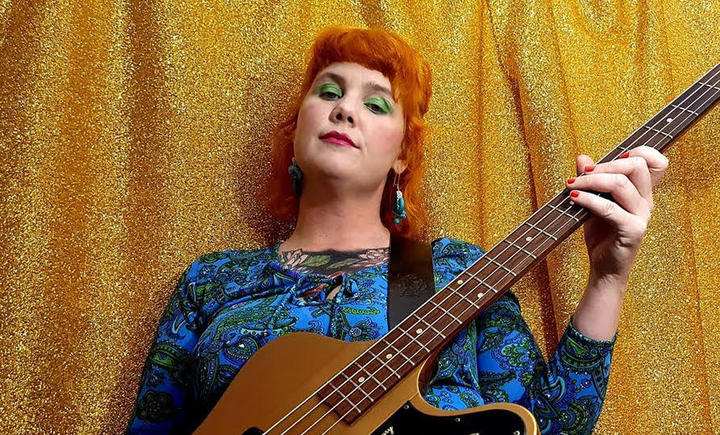 I can’t think of a local album that’s ever opened with more epic promise than the fanfare of guitars at the start of Big Woman, the debut album of Wellington-based Giantess. And it delivers on that promise as it unfolds over its forty intense minutes.

The album is epic in both sound and scope, and yet the scene depicted in the first song, ‘The News’, is actually human-scale and domestic, and finds its narrator reliving the heartache of a breakup.

Kiki Van Newtown sings, writes the songs and plays quite a lot of the instruments too. Her writing is central to the album, and over the eight songs that follow, she telescopes in and out, macro to micro; from domestic heartbreak to mythic visions.

There are other contrasts too, like the bright, often folkish melodies she sets against dense sonic backdrops.

If this sounds extraordinarily accomplished for a debut, well this isn’t quite where the story starts. Giantess seems to have morphed more or less seamlessly out of Kiki Van Newtown’s last group, Hex, which went through various live permutations, and recorded a very good EP and album, before reaching its final incarnation a couple of years ago as just Van Newtown and Jason Erskine. And that is the current lineup of Giantess too, though with the addition for this album of drummer Lauren Ellis, whose precision thunder helps to power the big churning rock songs.

There really is a symphonic sensibility in the way Van Newtown and Erskine have realised these songs. They have fashioned big rich layers of sound; it’s hard to ever know how many guitars are playing at any one time - there might be thousands - but the spangling arpeggios and dirty riffs offset each other perfectly. And once Kiki has established one of her strong melodies, she will start overlaying harmonies until the sound is warm and full.

The pivot point between the domestic and the mythic might be ‘Self Taught Mage’, which combines pictures of a broken home with whispers of witchcraft, and it segues into what might be a pagan folksong. With images of lips like lightning and eyes like ice, Van Newtown is really summoning up the senses. And from this point on, the album seems to become more and more like a string of incantations; poetic spells to conjure some better world into being.

The title Big Woman sums up just about every aspect of it. It’s sonically big, conceptually big, but also big as in grown-up. This is mature songwriting, which doesn’t mean mellow or sedate. Big Woman rocks and rages majestically. 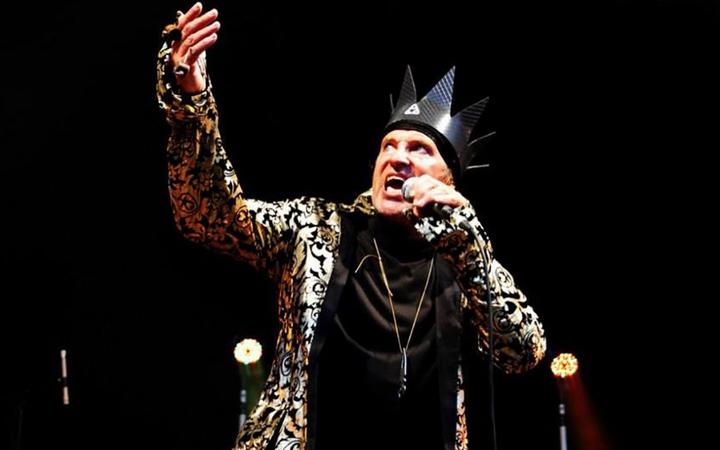 Pop stardom is often brief but it can cast a long shadow. In the case of Andrew Fagan, there was a period in the mid-1980s when he was as big a pop star as this country had - even if he was still broke and living on a boat (a quirk of stardom possibly unique to New Zealand.)

When his band The Mockers reunited after 30 years, it was evident that the songs they made back then had lasted. Yet how many people noticed the brand new collection of songs Fagan released in February? I missed it at the time, and I’ve gone back for a listen.

’Scene of Fun’ is the song that opens Act Normal, the latest album by Andrew Fagan and the People. That staccato guitar and weasel-y organ whip up a kind of 60s garage-pop party vibe while Fagan, singing in his best droll baritone and drawing on years of observation, makes the whole ritual of people partying seem faintly sinister. And it’s not the only song here where takes on the role of jaded social observer.

I’ve tried to imagine who the person is that Fagan has set in his sights for ‘Bad Choice’. He cleverly leaves it free enough of detail that you can fill in the blanks yourself and make it about whoever you like. However you hear it, though, it’s dark and acerbic, which is the tone he balances against his lifelong pop instincts for much of the record. You’ll find it again in songs like ‘Here Comes The Storm'.

Then there are songs where the target is almost too easy; in the case of ‘Channel Me’ it’s the whole of modern society and its propensity for oversharing. And in case anyone didn’t get it the first time, ‘Channel Me’ appears in four different versions here, which I guess could be seen as another kind of oversharing. Not subtle, perhaps, but it makes the point and makes me smile.

But along with the social commentary, there’s also a certain amount of straight out whimsy. And while every song has a hook, there’s a couple that don’t have much more than that. ‘My Favourite Human’ is a great idea for a song, only that’s pretty much how it stays; just those three words repeated over a loopy, angular riff. Otherwise it’s almost an instrumental. It’s a great chorus and I’d love to hear the verses.

So who has Fagan become in his post-pop-star period? In the best moments of Act Normal I’m reminded of the great Chris Knox; the withering social observer combined with the instinct for a timeless pop melody. And he’s at his most Knoxian in this great song, my favourite among some very good ones here, in which he turns his ironic reflections to the career prospects of a maturing pop star. It might be personal, yet like most of Act Normal it has implications for us all. 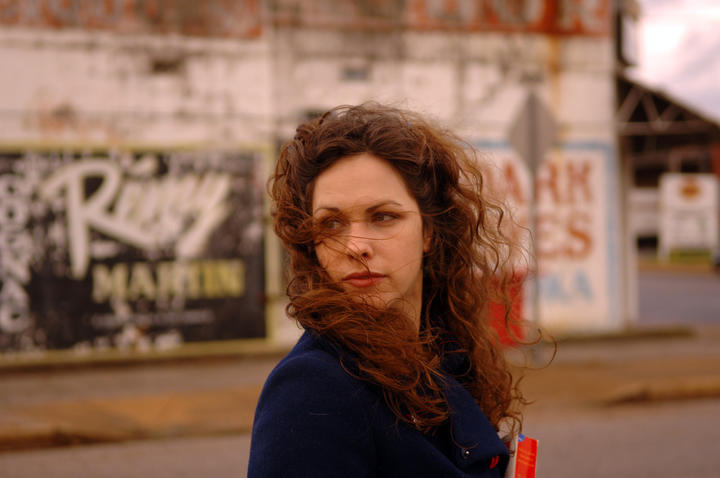 Amy Lavere is a musician who I think has never had the dues owing to her. She’s a bass player and singer from Memphis Tennessee, who over the past 15 years or so has been mixing up all sorts of good stuff - country, jazz, soul, blues and more - into a music that is unforced, funky and grooves like crazy.

The glorious John Martyn song ‘I Don’t Wanna Know’ is given a sultry, swampy Mississippi reading. It’s one of the few songs she didn’t write on this latest collection and, if anything, the covers just stretch her already eclectic repertoire even further. Later in the set she tackles Langer and Costello’s ‘Shipbuilding’. But like most of her albums, the bulk is made up of her own songs, and she’s at least as good a writer as interpreter.

She plays the microphone like an instrument, and trusts that it will carry the inflections of her voice where natural acoustics won’t, and yet it doesn’t feel mannered or arch. These latest songs include some of the most personal, confessional material she’s ever shared. There are heartbreaks, laments, and - most powerfully - ‘No Room For Baby’, a meditation on being a working woman in her mid-forties who has given up the idea of motherhood for a life on the road.

There’s also a proud regionalism about LaVere’s music, and a song like ‘Not In Memphis’ doesn’t only provide a checklist of Memphis signifiers, it’s also a patented Memphis groove; a simmering soul stew, of the kind that everyone from Mavis Staples to Dusty Springfield went there to take nourishment from. But my current favourite on this record is another of LaVere’s interpretations; a song by Texan songwriter David Halley and she imbues it with a weary wisdom that matches its lyric.

The album is called Painting Blue, and with the exception of as few lighter moments, the mood of these studies does seem to hover somewhere between indigo and ultramarine. I don’t know if it will be embraced any more widely than her other records, but I know I’ll be playing it a lot.