Nick Bollinger discusses the ways Fiona Apple has channelled her rage into a spectacularly creative new album, and a bleak yet affectionate portrayal of modern Britain from northern troubadour Richard Dawson.

Fetch the Boltcutters, by Fiona Apple

For someone whose album titles have tended towards the wilfully obscure - one of them holds the record as the longest album title in history - this one could hardly be any more direct. Fetch the Boltcutters issues a clear call that it’s time to bust out of a bad situation. And if bad situations figure in many of the songs on this finely sharpened album, Fiona Apple also explores all sorts of ways of busting out of them.

Apple first turned up in the mid-90s, a turbulent teenage talent. And the two and a half decades since have seen that talent grow into one of the most individual and creative voices around. And yet I’m not sure she’s ever really been given her due. Early on, she was marked as ‘difficult’; an MTV Awards speech in which she called out the industry fanned the fire, and critics and commentators ever since have found it hard to talk about her work without making some of mention of mental health. And look, here I go, doing it myself. 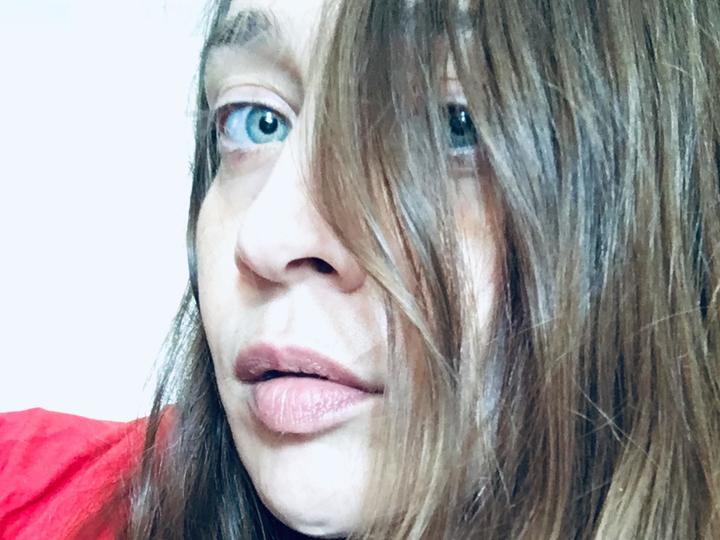 But the fact is, her male counterparts had been venting their spleens for decades and being applauded for their honesty, but when Fiona does the same she gets classed as a loose cannon. That in itself would be cause for resentment. But whatever fuels her rage - and that’s only a part of it - she’s not concealing nor apologising for any of it. Instead, she’s channelled it into an album that is powerfully focused and, more than ever, shows that she’s one of popular music’s handful of true original thinkers.

Not only has she grown up in public, but in that particular world of male entitlement that has finally been called out in the Weinstein trial and MeToo movement. At twenty she was going out with director Paul Thomas Anderson, of Boogie Nights and Magnolia fame. In a long article in a recent New Yorker she looked back on that relationship, among others, and if she stops short of claiming abuse, she certainly has no nostalgia for it. One senses that just the size of the egos she has had to deal with has been injuring enough. In the interview she jokingly recommends being “locked in a private movie theatre with QT and PTA on coke” as a cure for drug addiction, but the laugh I hear is a hollow one. Apple says in the article that the title song is about ‘not being afraid to speak’ but you could say that was what the whole album is about; or, as she has said elsewhere, “not letting men pit us against each other or keep us separate from each other so they can control the message.”

There are settings in these songs that will no doubt be familiar to many, like the dinner party where some loudmouthed egomaniac is being offensive and you’re under social pressure to let it go, with a partner kicking you under the table to make sure you know it. But Fiona’s not putting up with any of that any more, and as she sings in a jubilant anthem to stroppiness, ’Kick me under the table all you want, I won't shut up’.

But even in her rage she can deploy a perfect melody and a razor wit; like the one she calls ‘Rack of His’, where she turns a piece of sexist slang back on its male user, and has a laugh at guitar fetishists in the process.

She’s a singer with a variety of voices at her disposal. Though at least one of those voices is soaring and melodic, she’s also grown up with hip-hop and eases between delicate melody and an intricate, rhythmic rhyme-speech.

Piano has always been her instrument of choice and on this album I don’t hear any guitar at all; not that there is all that much piano either. Always a very percussive keyboardist, for a lot of these songs it feels as though she’s stepped away from the keyboard altogether and is simply hitting things. The rhythms are carried by the irrepressible shuffles of drummer Amy Aileen Wood, but with Apple and bass player Sebastian Steinebrg often joining in the clatter as well. And you won’t just hear drums but everything from seedpods and dirt-filled oil cans to - apparently - the rattling bones of a dead dog.

Will there be an album this year more rhythmically compelling, musically assured, focussed in its anger or willing to take risks than this one? In the New Yorker piece Fiona Apple noted ruefully that growing up in public had led to her being perceived as “the patron saint of mental illness, instead of as someone who creates things.” But Fetch the Boltcutters stands on its own as a spectacular act of creativity.

If you are looking for a reminder that the world wasn’t perfect before Covid-19, then Richard Dawson released a record at the end of last year that should do the trick. And if you want black humour and some brilliant guitar playing along with that, then you’re really in the right place.

Richard Dawson is a Geordie; he comes from Newcastle-Upon-Tyne in the north of England, and there’s a fierce regionalism that pervades not just his singing but his music and, especially, his songwriting.

He’s a masterful if idiosyncratic storyteller, and each of the ten songs on his latest album compresses a short-story’s worthy of detail into its lyric. ‘Black Triangle’, revolves around a U.F.O. enthusiast with a website, a YouTube channel, and a mate called Neil who is an engineer (first at Nissan, then Jaguar Land Rover, we learn). Along the way there’s a marriage breakdown (she met him at her Pilates class), a poignant moment between a father and child, and a couple of extraterrestrial sightings. 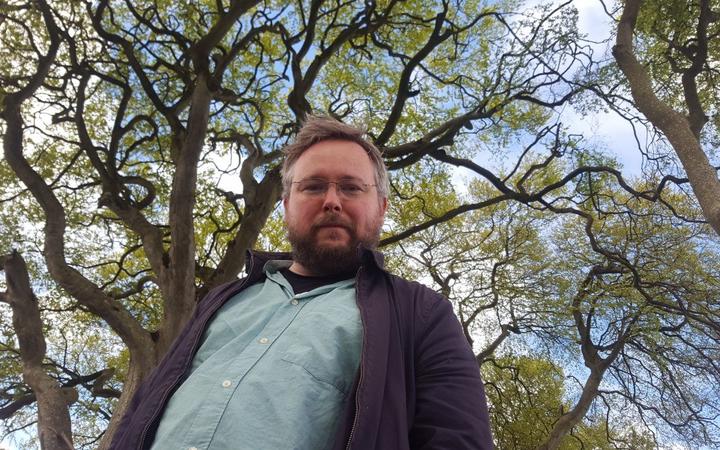 If the plain-speaking, unromantic characters in these songs seem to come straight from the northern English soil, then so do Dawson’s melodies. They are like weird old folk tunes that have survived through the centuries, made only weirder by their encounters along the way, and they come life in both his singing, which has an impressive range and a barroom realness, and his guitar playing, which is angular, warm and fuzzy.

Though I hear traces of all kinds of music in Dawson’s singing and playing - from Indian Qawwali songs to jazz, prog-rock and even metal - it’s the folk strain that seems to hold it all together, and puts him in a class with the likes of Richard Thompson and Martin Carthy who have built contemporary styles out of old English traditions.

Dawson’s albums tend to be guided by themes. His last one, Peasant, was set in Medieval times and the songs gave voice to a cross section of characters in a community around what is now the Scottish border.

This latest one is far more contemporary. Though it came out in late 2019, he called the album 2020, and while his forecasting of the year ahead didn’t include pandemics, it presented a dark and believable picture of post-Brexit Britain. There’s unemployment, poverty and paranoia. His subjects often suffer from poor mental health, like the former secondary school counsellor of the song he calls ‘Jogging’. And it’s the mundane specifics - the name of the doctor, the busker who sneaks an ugly word into ‘Wonderwall’ - that make it so powerful.

The darkest song here is also the one with the most jokes. ‘Fulfilment Centre’ takes its ironic title from one of those packing warehouses where minimum wage workers are exploited like robots. And the irony is certainly not lost on Dawson who takes the opportunity to sing robotically through a vocoder, lines like ‘Increase productivity!’ And ‘Three hundred units per hour!’ The stories of the individual workers, though, aren’t funny at all; they’re grim.

It’s a bleak Britain that is portrayed on 2020. And yet I can’t think of another songwriter working today who invests his music with more humanity, or seems as moved by history’s forgotten figures. Yes, ‘Heart Emoji’ is a tale of jealous love and looks like it’s going to turn into a modern murder ballad, until - spoiler alert - the protagonist steps on a slug while fetching a carving knife from a dishdrawer.

There’s the kid on the football field in the song ‘Two Halves’,  thinking about his dad’s disappointment as his team take a hammering. And then there’s the album’s most naked moment, both musically and emotionally, in ‘Fresher’s Ball’ where a father farewells his daughter as she leaves home for university. It’s both completely un-extraordinary and extraordinarily moving.

Richard Dawson is a British treasure in the same way as great musical unclassifiables like Robert Wyatt and the Incredible String Band.

2020 is his best yet; an overwhelmingly good album.