The most celebrated lyricist of the age gave us all something to ponder last week when out of the blue he dropped his first new original song in almost a decade.

One can only speculate as to why he chose this moment, with the world locked in the grip of a pandemic, to release a 17-minute elegy to John F. Kennedy. Of course Dylan being Dylan, the song seems to be about much more than that, and he comes closest to spelling out its underlying lesson in the penultimate verse when he sings:

The soul of a nation’s been torn away

It's beginning to go into a slow decay

And that it's thirty-six hours past Judgment Day.

Bleak stuff indeed. But I’ve fast forwarded to the end of the song, and there’s a lot that happens before then.

Right from the start Dylan leaves no doubt that he sees conspiracy in the Kennedy killing, though his finger doesn’t necessarily point to the usual suspects. Oswald and Ruby play only bit parts, and he doesn’t even name the C.I.A. or K.G.B.

The foes in this song seem to be supernatural ones, as disembodied voices mutter darkly of unpaid debts. At one point he refers to the whole thing as a magic trick. And at the end of the first verse, just before the refrain he borrows from Shakespeare and the ghost of Hamlet’s father, he introduces another spirit that runs through the song: that of the legendary deejay Wolfman Jack. 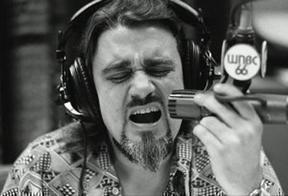 From this point on, the song becomes the kind of collage of cultural artefacts, dark jokes, jolting juxtapositions and outrageous rhymes that Dylan’s been perfecting ever since his ‘115th Dream’. But where in the past it could often seem quite random - like, what was Shakespeare doing talking to those French girls in the alley in ‘Memphis Blues Again’? - here all the scattered iconography seems to join up. A Nightmare on Elm St, for instance, is one of several movies he references, but Elm Street was also the actual Dallas site of the Kennedy assassination. And from Elm he slides easily to Ellum, and a quote from ‘Deep Ellum Blues’, an old song the Grateful Dead often played; of course Deep Ellum is a neighbourhood of Dallas. And he rhymes the ‘Deep Ellum’ line (‘When you're down on Deep Ellum, put your money in your shoe’) with Kennedy’s famous one about asking not what your country can do for you. It’s an intricate if free-associative jigsaw puzzle he’s constructed here.

From the Dallas shooting, Dylan leads us on through the ‘60s, and he is hardly the first historian to identify the significance of the Beatles’ arrival in the US, just weeks after the Kennedy killing. (‘Hush, little children, you'll understand, The Beatles are comin', they're gonna hold your hand’.) There’s Woodstock, Altamont, the Acid Queen from Tommy and, for some reason I haven’t yet decoded, a line from Gone With The Wind. Occasionally it seems like he’s wandered off topic, yet he keeps bringing it back to Kennedy, who he casts as narrator for most of these lines; already a ghost, like Hamlet’s father.

Having introduced Wolfman Jack in the first verse, he brings him to centre stage for the fourth and fifth, in which the dead Kennedy begins to request songs from the lupine-voiced broadcaster; laments to be sung in his memory. He begins with death ballads: ‘Tom Dooley’ and ‘St James Infirmary’, ‘Only the Good Die Young’. But as the verses roll on, it seems the caller has become Dylan, as he begins to recite a litany of favourite songs and musicians, with a few comedians and a couple of gangsters hidden amongst them.

Though the apocalyptic tone may be timely, I don’t imagine this song is something Dylan just whipped up in the past week. On his website he calls it “an unreleased song we recorded a while back”. Yet the tone of it recalls his more recent concerts, in which he has used this confiding and deliberate voice, half-sung, half-spoken, while accompanying himself like this on piano to explore some of his oldest songs in an almost free-form fashion. So my bet is it was written and recorded some time in the past couple of years, during a gap in his heavy touring schedule.

As the longest single song Dylan has ever released, pundits have been quick to categorise it alongside acknowledged magnum opuses like ‘Desolation Row’ and ‘Sad Eyed Lady of the Lowlands’.

While it’s length alone doesn’t qualify it as a masterpiece, ‘Murder Most Foul’ is certainly a significant piece of work; and after the past seven years, in which Dylan’s recorded output has consisted solely of covers from the Great American Songbook, I wasn’t sure I’d hear anything as powerful as this from him again.

Sure, with its ostensible subject located deep in the 60s, I can understand why anyone from Gen X on might dismiss the whole idea of this track with an ‘Okay, boomer’. But one only has to hear a few bars of this sustained, spooky soliloquy to recognise a voice that speaks to the ages. 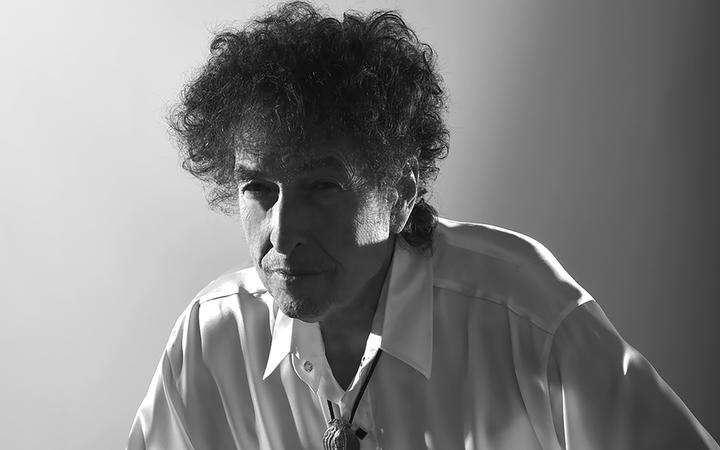