Nick Bollinger reviews albums by African-American artists Jamilia Woods and Rapsody that pay homage to their heroes; and a debut from the Cameroon-born multi-instrumentalist and singer known as Vagabon. Listen or read more here: 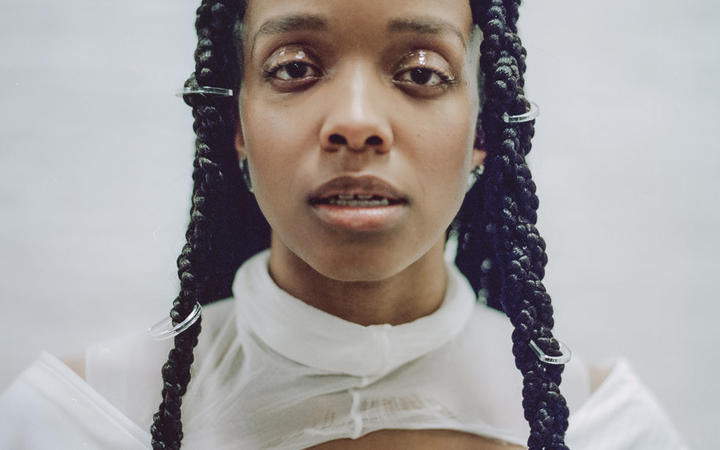 A jazz piano vamp, a turntable and drum-loop and a voice that is elastic yet rhythmically en pointe; that’s how this album begins, and its whole intent might be represented in those opening bars. It’s an album about black history, about culture and tradition, and in calling up three different eras of black musical innovation right off the bat, Jamila Woods is already making her point. And it’s one that only becomes more emphatic as this very deliberate song cycle unfolds.

Jamila Woods is a young writer, singer and poet from Chicago would will have crossed a lot of hip-hop radars when she guested on Chance the Rapper’s multi-million streaming Colouring Book mixtape a few years back. But her own music is as much about jazz and soul as it is rap, while her lyrics pick their references from right across the spectrum of African American culture.

The track that was apparently the starting point for the album is ‘Giovanni’: a witty wordy celebration of her self and her lineage, taking its inspiration from the poem ‘Ego Tripping’ by black southern poet Nikki Giovanni. And the process of using an inspiring figure as a springboard for her personal narrative worked so well that it became the template for the whole collection. Each of these tracks is named after one of Jamila’s cultural heroes; all of them African American or people of colour. There’s ‘Betty’, as in feminist funk icon Betty Davis, and ‘Zora’, as in Zora Neale Hurston, pioneering African American writer. There’s Eartha Kitt, Frida Kahlo and poet Sonia Sanchez, but she tips her mic to male artists too: James Baldwin, Sun Ra and Miles Davis.

Of all the tracks ’Miles’ is the one that feels most like a portrait, and in lines like ‘don’t call me legend ’til I kick the bucket’ she’s really adopting the trumpeter’s voice, but more often, the biographical subject is the doorway to her own story. The track ‘Frida’ finds her musing to a lover that their lives might be happier if they lived in seperate houses, like Frida Kahlo and Diego Rivera, with a bridge between the two.

Like Lauryn Hill or Erykah Badu, her most apparent influences as a singer, Jamila is a post-rap vocalist, more concerned with time and flow than range and melisma, and that’s perfect for songs in which the lyrics have so much to say, and where too much ornamentation would just be a distraction. But that doesn’t mean she can’t come up with great simple hooks as well.

When Legacy! Legacy! was released in the middle of last year Jamila Woods was still teaching part-time at Young Chicago Authors, an arts education outfit with a hip-hop focus, offering young and often underprivileged Chicagoans a place to celebrate their narratives. I imagine she’ll be finding hard to fit in too much teaching right now, around her ascendant musical career. Still, this defiantly positive, richly layered and tradition-soaked album could be heard as a lesson, if not an entire education in itself. 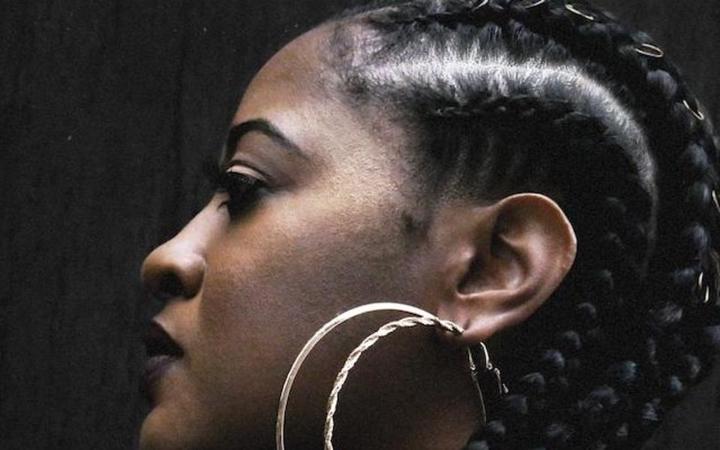 There’s a phenomenon where two people in different places, who may not even be aware of each other, have the same idea at the same moment. And this album might be an example of that.

Eve is the title of Rapsody’s third album, which followed the release of Jamila Wood’s Legacy! Legacy! by just a couple of months, and coincidentally it’s built around a similar concept. Each of the tracks is named after, and takes its inspiration from, a different African or African-American woman. And not surprisingly Jamila and Rapsody share some of the same heroes.

‘Nina’ is, of course, Nina Simone. Rapsody warms us up with a sample of Nina’s recording of ‘Strange Fruit’ before launching into an extended riff on black self-worth, throwing shout-outs to singers Lauryn Hill, Roberta Flack and Tina Turner, among others. But not all her heroes are musical ones. She gets just as much verbal mileage out of a meditation on tennis champion Serena Williams.

The black woman as entrepreneur is a strong theme in Rapsody’s rhymes, and mixed in with her meditations on singers and sports heroes are tributes to celebrities-come-businesswomen like Oprah Winfrey and Tyra Banks.

But if Rapsody and Jamila Woods have organised their albums around remarkably similar schemes, they have  made very different music. Both have their roots in hip-hop, but while Jamila’s is full of jazzy voicings and fluid melodies, Rapsody forgoes melody in favour of rhyme and rhythm, and when she gets them happening the result is a deep and dug-in syncopation.

Rapsody pays homage to Whoopi Goldberg but wraps the lyric around a track that deconstructs Herbie Hancock’s jazz-funk monster piece ‘Watermelon Man’, while adding a whole rhythmic layer of her own. And this sense of parallel stories - one in the lyric, one in the music - runs right through Eve, like a history lesson in black culture that is deliberate without being didactic; which acknowledges the past while making something that’s powerful and fresh. 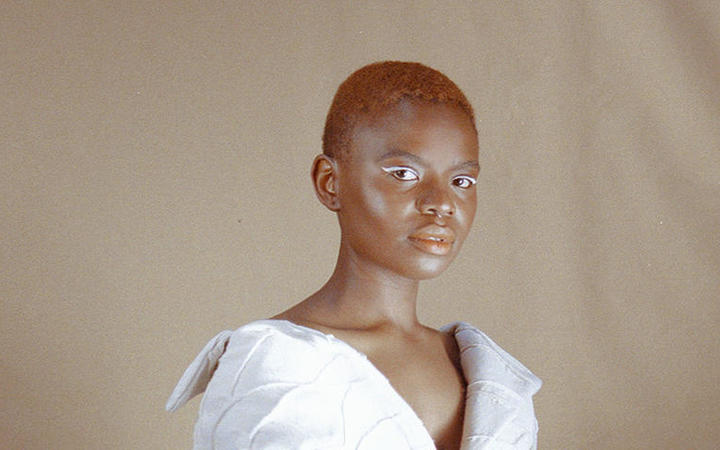 If Rapsody and Jamila Woods are all about celebrating and building on tradition, Vagabon is more about inventing a tradition of her own.

Vagabon is the performing name used by Laetitia Tamko, a 25-year-old singer-songwriter and multi-instrumentalist, born in Cameroon but living since her early teens in New York City. It’s also the name of her second album, released late last year. Yet on first listening, and even on successive listenings, it would be hard to guess where this music came from. The sonic toolkit Tamko uses is perhaps the most universal you’ll find anywhere at this moment; it’s the digital one of synths, samples and Logic software, all of which she uses to build culturally non-specific sound beds for a voice and songs that are intimate and expressive.

Tamko started out as a guitarist and on her previous album, Infinite Worlds, her guitar was fundamental. But while there are still touches of six-string on the new album, those are most often blended with sounds straight out of the digital toolbox.

Against the synthy backdrops, Vagabon keeps her vocals front and centre, sometimes setting them off with little reverbs but mostly savouring the natural texture of her voice.

If Vagabon explores her own sound worlds, untethered by particular musical or cultural traditions, her songs too are exploratory, describing the world as she experiences it, in sensual, bittersweet images. And a widescreen soundscape like ‘Home Soon’ one she seems to be asking, where in all of this do I belong?

It’s only right near the end of this economical ten-song set that Tamko looks back to her Cameroonian childhood and, in lines that are both tender yet tough, recalls the hard-working women she grew up amongst.

Accompanied for once almost solely by her guitar, ‘Every Woman’ is the track where she sounds most at home. But the song is also a memory, and, as such, it’s the odd one out in a set that is otherwise concerned with inventing a sound for itself, trying to make a place in the world.