Nick Bollinger asseses the impact of new love, parenthood and a move to Nashville on the music of Phosphorescent's Matthew Houck. 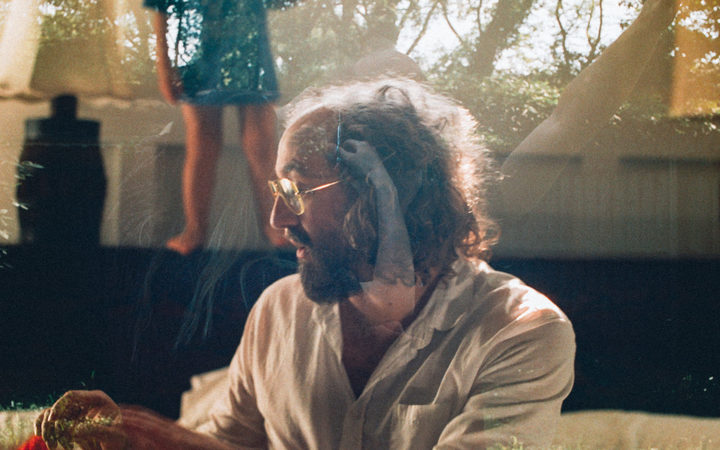 From Alabama to Brooklyn to Nashville sounds like a journey that could leave a musician feeling culturally dislocated. Yet that’s been the journey of Matthew Houk, who has recorded for the past decade and a half as Phosphorescent, and listening to his new album I don’t get a sense of dislocation. In fact, he’s never sounded closer to belonging. 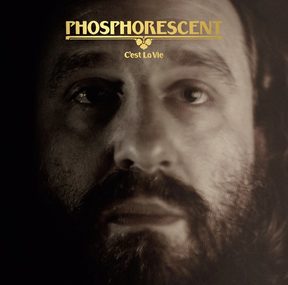 It’s five years since Houk’s last album of new material, and a lot has happened in the interim. He met his current partner and became a parent, and both matters are addressed in songs here in songs more straightforwardly personal than any he’s released before.

The first event is recounted in ‘New Birth in New England’, in a conversational Paul Simon-ish way to a suitably bubbling disco beat.

More characteristic is the languid Tex Mex tone of a song like ‘My Beautiful Boy’. But even here the bleary all-night drinker is apparently redeemed by the joys of parenthood and newfound love.

Houk was born in Alabama and there’s some sort of intrinsic southernness to his music that he carried with him to New York, where he has been based for most of his career as Phosphorescent. When he put out a whole album of Willie Nelson covers a few years ago, it was like he was simply singing in his native tongue. Country music has been - and remains – a touchstone.

But over the years combined those roots with an indie rock vocabulary that is as prominent as ever, even now that he has relocated to Nashville. Ironically, this album – his first from the country music capital – has less pedal steel guitar than the records he cut in New York. And a track like ‘Around The Horn’ delivers motoric beats reminiscent of early-70s krautrock, and big hypnotic sonics, more psychedelic than whiskey-soaked.

There’s a fine line between warm familiarity and lazy recycling which Houk sometimes crosses like a tired driver who’s had a couple too many drinks. But at his best he rides that edge in raw and heartfelt performances like ‘These Rocks’ – a first take, apparently – which he captured like lightning in a bottle, and had the sense to realise he couldn’t improve on it.

The album’s title C’est La Vie sums up pretty well the mood of what is surely his most sonically and philosophically mature work yet.