The Sampler: Dose Your Dreams by F'd Up 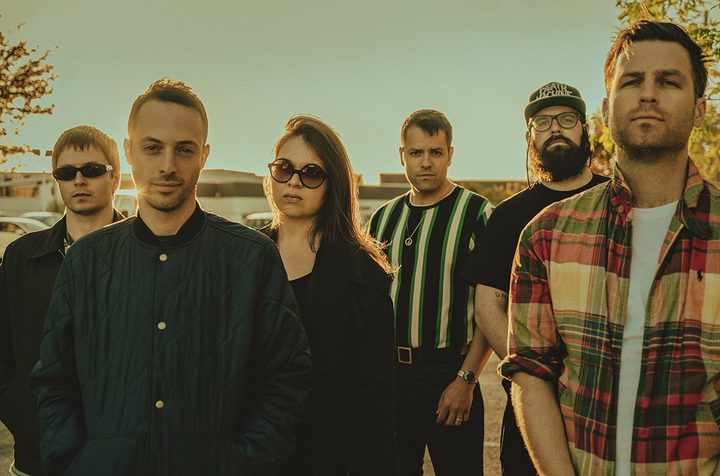 F’d Up (as I’m going to tactfully refer to them as, so as not to bring RNZ into disrepute) are often labeled as hardcore punk which makes sense, especially given the gravelly, screaming nature of Damian Abraham’s vocals. But they have always been more musically expansive than any hardcore band I can think of. They seem to have made it their mission to take a type of rock music that has earned a reputation for fastidiousness when it comes to genre definition and dismantle it entirely. Their fifth album Dose Your Dreams sees elements of psychedelic rock, pop and new wave mixed in amongst the more traditional punk rock sounds.

F’d Up are notorious for their somewhat frenzied live shows and that energy shines through on this album. And though it might be easy to mistake his enthusiasm for anger, Abraham’s searing vocals are more about passion than aggression. In fact, Dose Your Dreams is an album filled with excitement and intrigue rather than fury. Whether it’s in the poetic, surprisingly wholesome lyrics or the bouncy, shout along choruses of tracks such as 'Raise Your Voice Joyce', there is an undeniable, hyperactive joy in this music and it’s hard not to get swept up in the fun. 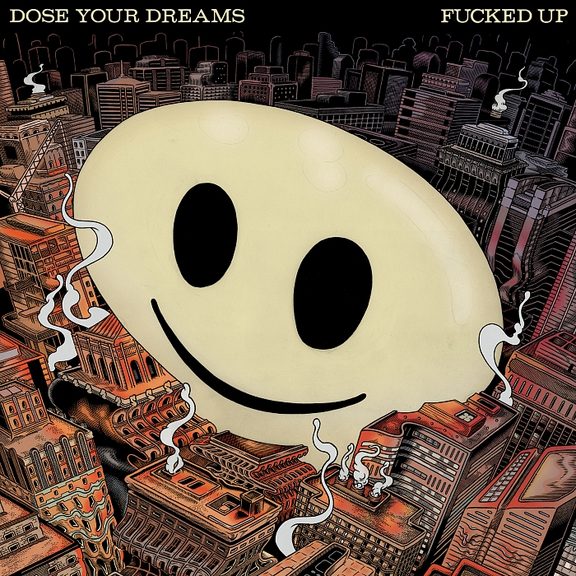 Dose Your Dreams by F'd Up Photo: Supplied

At points throughout the album, the inclusion of other vocalists changes the sound so dramatically that you could be listening to another band entirely. This is especially true of 'Came Down Wrong', which includes vocals from singer/songwriter Jennifer Castle and Dinosaur Jr front man J Mascis. Whilst Mascis’ guitar playing and voice are a welcome addition to any record, his sound is so integral to Dinosaur Jr that any track featuring him ends up sounding like an outtake from one of their albums.

At almost an hour and a half, Dose Your Dreams is the longest F’d Up album to date. And it’s release ends the longest break between albums from this usually prolific band. That’s hardly surprising given the long, complex credits list in the liner notes. With numerous collaborators, co-writers and Mixing engineers brought in to work on the album in studios in London, LA and Toronto, It seems like the myriad of logistics involved in a production like this could easily derail it. But under the guidance of F’d Up’s Jonah Falco and Mike Haliechuck, Dose your Dreams has turned out as an oddly cohesive album. There are dramatic changes in tone and voice from song to song but despite the genre acrobatics, each track feels like a new, different part of a larger, exciting whole.