The Sampler: I Need To Start A Garden by Haley Heynderickx

On her debut album I Need To Start A Garden, Portland-based songwriter Haley Heynderickx investigates self-doubt, religious doubt and existentialism, but with a good dose of wry humour, and plenty of creepy crawlies. 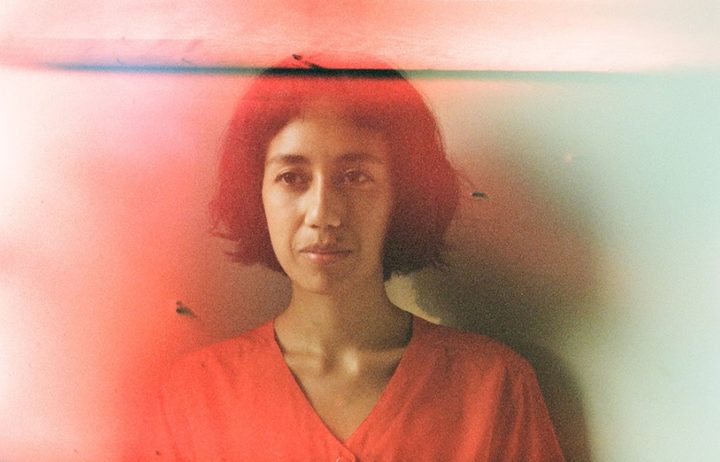 As the year hurtles to a close with all its 'best of' lists, there’s a small but perfectly formed album that risks being trampled in the rush.

I Need To Start A Garden is the debut LP by Portland raised Filipino American Haley Heynderickx. In truth, coming in at just 31 minutes, it can hardly be called a long-player, but there’s no filler, no songs to skip. It’s a private confessional in which Heynderickx investigates self-doubt, religious doubt and existentialism, but with a good dose of wry humour. 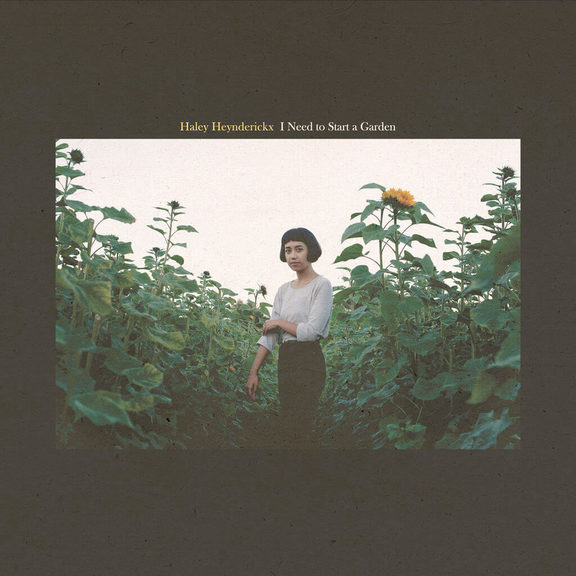 Haley Heynderickx - I Need To Start A Garden Photo: supplied

In ‘The Bug Collector’ we hear her bravely evicting creepy crawlies from her house, so that everything will be perfect for whoever is coming over. There’s such great attention to detail in her lyrics that these bugs come sharply into macro-focus, with their own little personalities. The insects are a great metaphor for the apprehension Heynderickx seems to be feeling.

Her fingerstyle guitar is deftly played in that song, obviously taking inspiration from folk players like John Fahey and Bert Jansch. Elsewhere on the album, she switches to the more muscular, chugging electric guitar, like in the first single, ‘Oom Sha La La’, which is one of the most honest and funny pop songs I’ve heard this year.

As she sings these words her voice is increasingly desperate, and I can hear the feeling of being overwhelmed that makes vision fuzzy, hearing loud and distorted, and air hard to suck down. There’s no pretense of keeping it together here. The song climaxes in a repeated resolve: 'I need to start a garden!'

That climax is the line that gives the album its name, and I can relate. There’s something so grounding and calming about gardens. Gardens take work, for sure, all that weeding, seeding, pruning, but they can also be a community effort, and done right, can feed all the people that tend to it, so it’s rewarding.

That may be a pretty literal interpretation, but I also take the lyric to mean, creating time out for oneself, to be conscious of the small moments, and see opportunities for personal growth. This is clearly a song written by a self-aware millennial, with mindfulness and growth mindset buzzwords for the generation.

I think what strikes me most about Heynderickx is that raw, vulnerable, emotional honesty in her voice. She’s said that ‘Show You A Body’ is the album’s breakup song, though with its gently falling piano between the repeated intro line ‘I am letting you go’, it feels more like a breakup magic spell to me.

Heynderickx grew up in a religious family, stretching her vocal chords in church and at karaoke parties. I’m not sure what her spiritual status is now, but ‘Untitled God Song’ imagines God embodied first as a woman, with ‘a trot in her walk’ or one with ‘thick hips and big lips’ who is at the controls of a video game, and later in the song she sees God in a drunken sunset.

They’re lovely images that seem to reject the doctrines she was raised on, instead opting for the spiritual view that God lies in the eye of the beholder.

The only song that breaches the 4 minute mark is ‘Worth It’, a slow meditation in which she tussles between the notions of selfish and selfless, worthless and worth it.

She spent two years, and all of her savings on making this album, and tried three times, in three different studios with three different producers. It wasn’t an easy album to record the way she wanted, and I’m glad she persisted. This is a great introduction to a new artist who I can’t wait to hear more from. 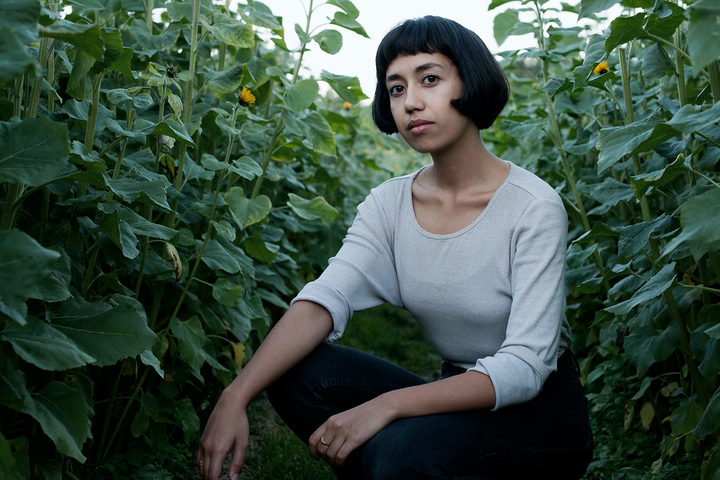