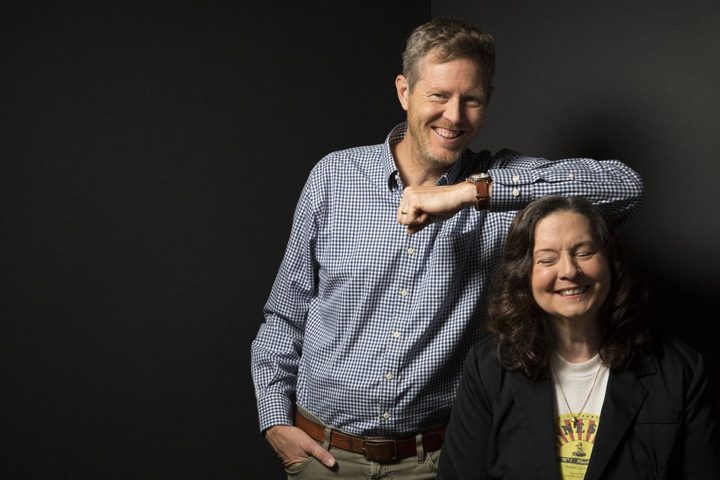 Rock’n’roll may be universal but it’s funny how, even after all this time, the closer you get to its place of birth the more it sounds like rock’n’roll.

This album brings together for the first time two artists who, each in their own way, have deep connections to the source.

Robbie Fulks grew up playing country in Virginia’s Blue Ridge Mountains but has long been a stalwart of the Chicago roots music scene and he’s a terrific and eclectic singer, songwriter and musician. 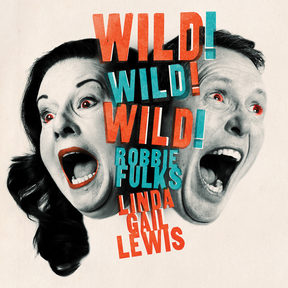 But it’s not just on Sun-style rock’n’roll songs that these two make a classic blend. They are also convincing when they turn to the type of duet epitomised by country singers like George Jones and Tammy Wynette on Fulks’s ‘That’s Why They Call It Temptation’.

Fulks, who wrote most of the songs here, shows his reverence for the idiom while imbuing it with his own sly sense of humour.

As for Linda Gail, she was born into near-poverty in rural Louisiana, from which she was lifted miracle-like at around the age of ten by the sudden rise to fame and wealth of her big brother Jerry Lee.

I once saw her performing at a club in Memphis some time in the early 90s, and though she’d first gone out on the road with Jerry while still in her teens this was near the start of her solo career.

The scene was somewhat surreal. Though the club was only medium-sized and not particularly full, one might have thought there was an Elvis impersonators contest being held that night, as a lookalike seemed to lurk in every dark corner. This weirdness was multiplied when a local we’d got talking to identified one of the Elvises as Linda Gail’s husband; then went on to identified another of them as her previous husband.

As it turns out, there have been at least eight Mr Linda Gail Lewis’s, and I’m not sure how the others ranked in the Elvis-lookalike stakes. But she sings a song like ‘Hardluck Louisiana’ (co-written with Fulks) with a conviction that seems to make sense of a backstory that reads more like fiction.

Wild! Wild! Wild! doesn’t reinvent genres or create new ones, but it certainly celebrates some of the great varieties America already has. The playing is in the pocket, the songs are pitch perfect and there would be few people better qualified than Fulks and Lewis to sing them.