The Sampler: MassEducation by St Vincent 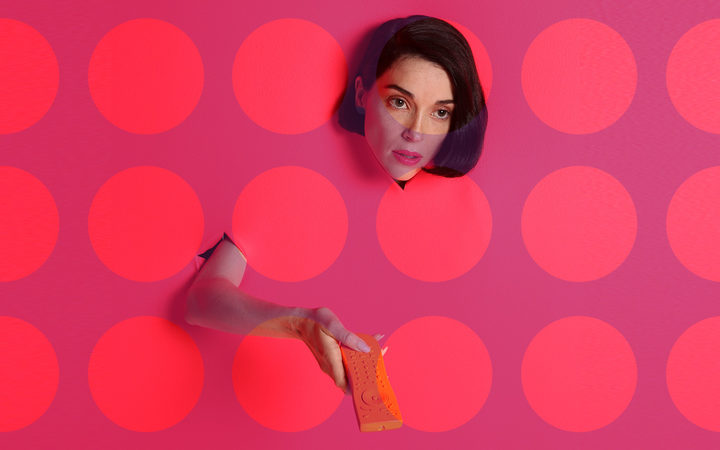 It’s now exactly a year since this album was released: St. Vincent’s Masseduction. You can read or listen to the review I did at the time here.

Enough to say that it’s a big album; a set of songs about love and power in the modern age, rendered in clashing fluorescent tones. 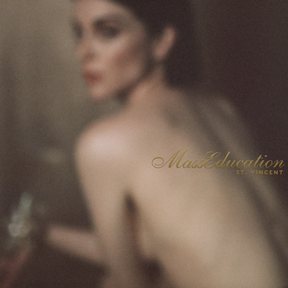 Now on the anniversary of Masseduction Clark, a.k.a St Vincent, has released a companion album. Mischievously titled MassEducation – which is how a lot of people misread the title of Masseduction in the first place – it revisits those same songs in strikingly different settings.

And stripped of the apocalyptic, fluro-toned production, the effect is rather different. You might even hear, as I did, a few lyrics you didn’t catch the first time around, while Clark’s voice, in this new piano-bar, torch singer’s landscape, is free to explore other types of shadings.

In last year’s version, the title track reminded me of mid-80s Prince. Funnily, it still does, though this time it’s the recent solo Piano and a Microphone Prince album that springs to mind.

But if St Vincent’s funk is still funky - even when stripped of ornamentation as it is here - it is her slower songs that really soar in these stripped-down settings.

‘Slow Disco’ here becomes a vocal tour-de-force, taking the song out of the present and into the timeless realm of Joni Mitchell’s Blue.

Other songs might have come from even earlier ages. Listening to ‘Smoking Section’, I hear European art-song, and echoes of both Edith Piaf and Lotte Lenya.

MassEducation was recorded quickly, in just two days, less than a month after the completion of the original album.

In these nowhere-to-hide performances there really is nothing left but the song, and a great expressive singer. And it’s obvious from the way she’s offered us these re-imaginings, that these songs matter a lot to Annie Clark; that she really wants them to be heard.

If some listeners didn’t get them the first time around, well maybe they will connect with them better like this. For fans of the original, it’s just another angle.