The Sampler: Purgatory by Tyler Childers

Tyler Childers, who tours here next year with John Prine, draws something pure and potent from a deep well of tradition. Nick Bollinger takes a draught. 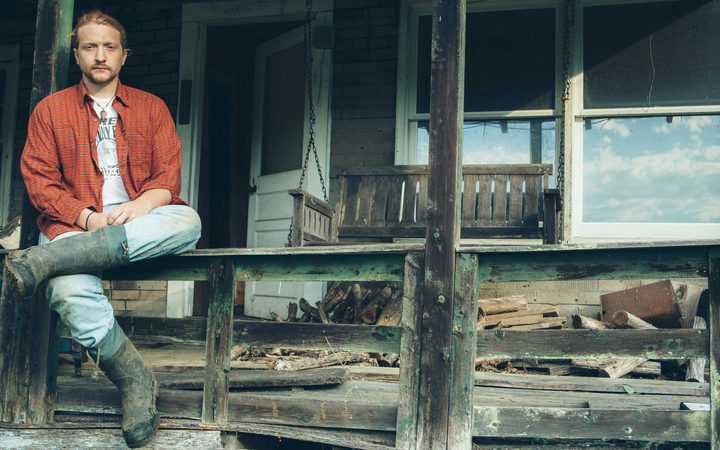 Tyler Childers will be opening John Prine’s New Zealand shows next year, and at a time when Americana is sometimes worn like a fashion accessory, this is a guy who isn’t dressing up. 27-years old, and raised in small-town East Kentucky, he’s the real thing. 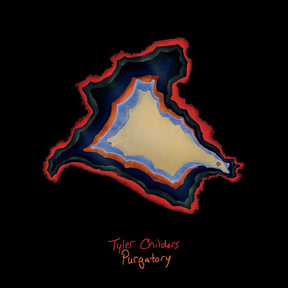 Childers grew up singing in church, but he saw plenty of hell-raising as well, and his songs document both sides of life in a way that is occasionally funny, sometimes sad and desperate, but always richly observed. A detail like the impression of a feathered Indian that his belt-buckle makes on the thigh of his lover is as acute and potent as any storyteller’s.

On his latest album Purgatory, which was co-produced by the estimable Sturgill Simpson, the musicianship is brilliant and suitably timeless. But the songs, while steeped in tradition, tell of a present-day Appalachia, and there are dark tales in them hills.

Childers is a real talent; able to draw something pure and personal from a deep well of tradition. Purgatory is the best album its kind to appear in the last year.