The Sampler: Mirror by Orchestra of Spheres

Orchestra Of Spheres are ethnographers of the imagination. Nick Bollinger delves into their homegrown exotica. 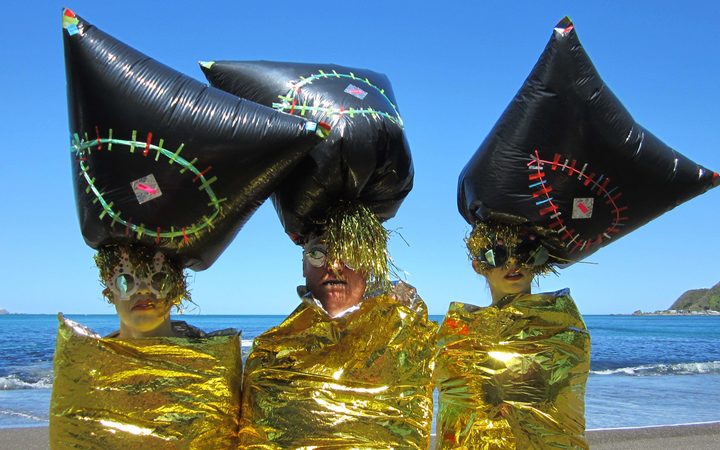 It’s not always easy to predict which music from this country is going to travel well. Singers and bands that are household names at home can be completely unknown beyond these shores, while relatively obscure acts can be – relatively – revered.

Orchestra Of Spheres have been spreading their uncategorisable sound both at home and around the globe for the better part of a decade, and an online search will show you that people have had more to say about them overseas than they have here. 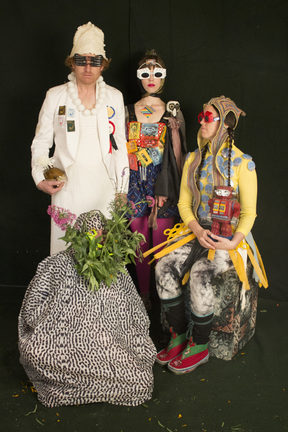 They have released no less than four albums through British indie label Fire and these haven’t gone unnoticed, at least in that country.

At the time of their third album Brothers and Sisters of the Black Lagoon, a writer in The Guardian said that if Talking Heads never get back together at least “there’s always the Orchestra of Spheres to console you”.

That’s a lofty comparison, but there are moments on their new album Mirror when they strike a hypnotic, kinetic groove that certainly has something in common with the Remain In Light-era Heads, but even more closely resembles their offshoot the Tom Tom Club when the backing voices kick in.

Dance rhythms are fundamental to the Spheres’ music, and often these seem to traceable to Africa, at least in spirit.

A tune like ‘Ata’ is built on a lovely biscuit-tin guitar riff, reminiscent of that Afro-pop style known as highlife. Once the voices kick in, the music’s actual origins don’t become any clearer; it’s a wordless lyric, an arrangement of grunts and vowel sounds, as physical and rhythmic as the rest of the arrangement. 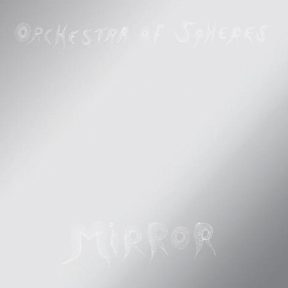 At other times you will hear actual words.

Though minimal, the lyric of ‘Black and White’ is not meaningless. In fact, the mantra ‘not everything is black and white’ – cast as a kind of Elizabethan round against a floating backdrop that might be the Grateful Dead – could be the group’s motto; an acknowledgement of the all those intentional ambiguities that run through their music.

Though the tunes tend to be long and built on repetition, there is nothing static about them. And the album is well-paced, with more restful ethereal pieces providing a welcome breather before the next syncopated rhythmic frenzy.

Live, Orchestra Of Spheres appear heavily costumed, like a cross between participants in some exotic ceremonial pageant and extras from Flash Gordon.

And as with the music, they seem to be enacting the ritual celebrations of some culture of their own invention. Call them ethnographers of the imagination.