Nick Bollinger discusses a set that takes in both boogie-woogie and Chopin from New Orleans' premier pianist Jon Batiste. 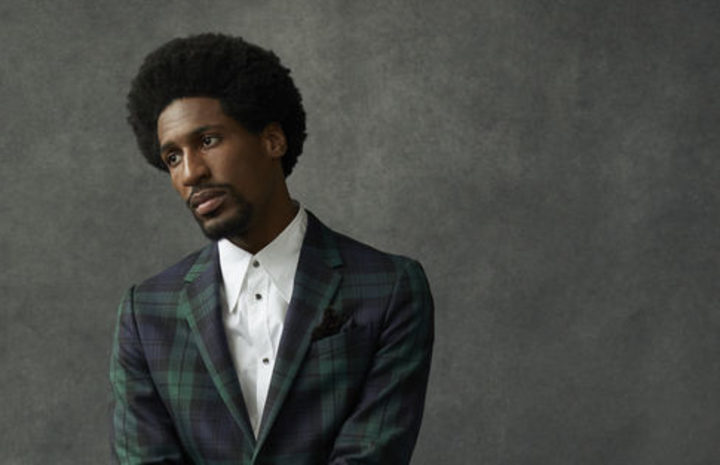 The solo debut of piano player Jon Batiste opens with a tune he calls ‘Kenner Boogie’ – named for the suburb of New Orleans where he grew up - but it’s essentially his variation on a tune that every New Orleans piano great has played, from Champion Jack Dupree to Allen Toussaint.

Jon Batiste is the latest in that lineage. He comes from one of the city’s legendary musical families - the history of New Orleans music is dotted with Batistes. 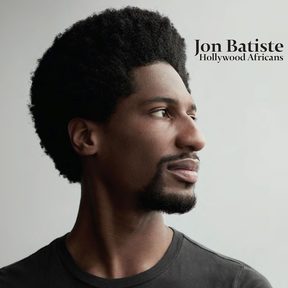 For a number of years now, he has been based in New York where he is musical director for The Late Show with Stephen Colbert. That’s a job that requires a broad musical palette, and that’s evident just listening to this solo album, which takes in everything from deep-fried southern boogie to Chopin.

Batiste isn’t the first New Orleans piano player to reference Chopin either. As far back as the 1840s, New Orleans piano prodigy Louis Gottschalk, then studying in France, received the blessing Chopin himself, and more than a century later the extraordinary James Booker was calling himself ‘Little Chopin in living colour’ and weaving unbelievable fusions of high European art music and dirty boogie woogie. Booker - who is the subject of an amazing documentary Bayou Maharajah, which I can’t recommend highly enough – was, sadly, the victim of awful demons as well as being a creative genius, and even watching him in the doco it is hard to tell where the creativity ends and madness takes over; the two seem somehow inseparable.

Batiste, on the other hand, seems a highly rational, thoughtful soul. And listening to him play can be a bit like hearing James Booker, minus the madness. Almost every song here has some connection to New Orleans. There’s a sad, sombre version of ‘St James Infirmary’ and even a meditative take on ‘What A Wonderful World’, Louis Armstrong’s swansong, which he balances ever so delicately between inventive minimalism and lounge bar crooning.

But the real heart of this album is in Batiste’s own songs. They are all ballads; after the introductory boogie he doesn’t seem to feel any further need to rock or roll. Instead, he dispenses gentle, hopeful drops of wisdom in songs like ‘Mr Buddy’ and the spine-tingling ‘Don’t Stop’.