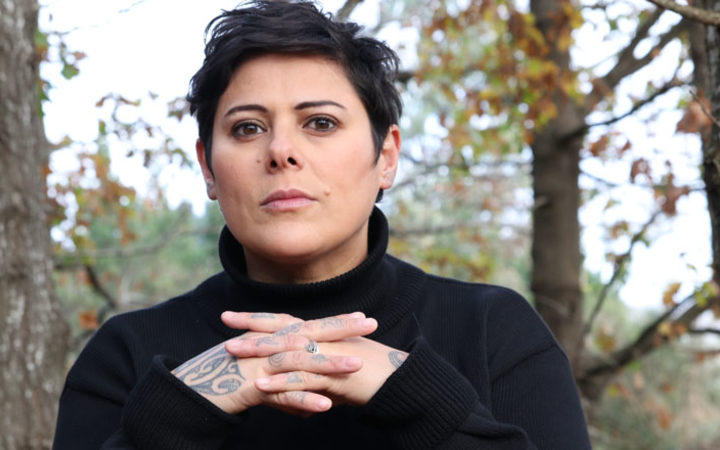 I used to wonder why Anika Moa never wrote funny songs, when she was so obviously such a hoot. Just her between-song stage patter was a match for any stand-up comic. But her new album makes it clear: songs are a place she can go where she doesn’t have to be that Anika Moa.

Bearing the plainest of titles – it’s simply called Anika Moa - this record takes you directly to the other Anika, the one inside the one that’s such a hoot. These songs deal with the reality one has to live with, however hilarious you might be when you’re on stage or in the television’s eye. These are songs of responsibility and love, guilt and pain, songs about childhood and parenthood, birth and death. Which doesn’t mean they are weighed down by the seriousness of their subject matter. In fact, it’s a long time since she’s made a record with such a lightness of touch. 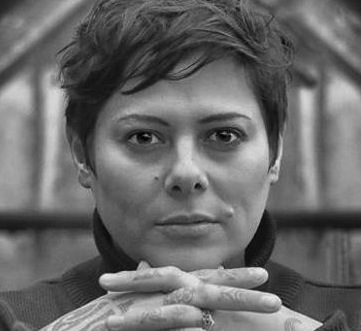 For the first time since Thinking Room, her debut sixteen years ago, Anika recorded this album away from New Zealand. It was made in New Orleans, the most romantic musical location I can think of, and produced by Louisiana drummer Brady Blade. He must like us, because Moa isn’t the first New Zealand musician he’s worked with. He’s previously produced records for Brooke Fraser, Anna Mac and Dean Chandler, among others, but his international standing is mostly for the supremely sensitive musicianship he’s brought to classic Americana artists like Steve Earle and Emmylou Harris. And it’s with the trappings of Americana that Blade has furnished these songs. The acoustic guitar Anika used to write them sits at the centre, surrounded by lots more guitars: twangy electric ones and sweeping pedal steels, mostly played by Lucinda Williams’ offsider Doug Pettibone.

Anika has written plenty of personal songs before, but has never been more clear or direct than in that same-sex love song ‘In the Arms of a Woman’. And it’s the only song here in which she finds redemption in a relationship. But there’s a counterweight to all this bliss, and that’s revealed when Anika digs even deeper. She’s sung about her late father before, notably in ‘My Old Man’. But here she reaches back to an occasion in her adolescence – she dates it: 1993 – which, examined from this vantage, explains an unease she’s lived with ever since.

The nerve-endings are stripped even further in the song that sits at the centre of the collection, the one she calls ‘Heavy Head’. Slow and heavy with minor-chords tolling like some bell of doom, and with its hook being the repeated line ‘I hate myself’, that has to be as raw an expression of self-loathing as I’ve ever heard. It’s a bold, brave piece of writing, the polar reverse of that queen of sass we’ve seen on our screens.

But while it is a great track it might even be edged out as my favourite one here by ‘Fire In Her Eyes’. Outwardly a much gentler song, with faint echoes of ‘Blue Bayou’, it actually finds another way of expressing the same terror that’s in ‘Heavy Head’; the fear that one might not be deserving of love.

Even after a good few listens, it can be hard to reconcile the introspective voice with the fearless, outrageous Anika of stage and screen. And yet the more I listen, the more I realise that it is being able to write songs like these, that reach so deeply into love and pain, that makes it possible for that other Anika to exist, and vice versa.

We’re lucky enough to have both.