The Sampler: Wanderer by Cat Power

Nick Bollinger tunes in to Wanderer, the latest report from life's dark paths by Chan Marshall, a.k.a. Cat Power. 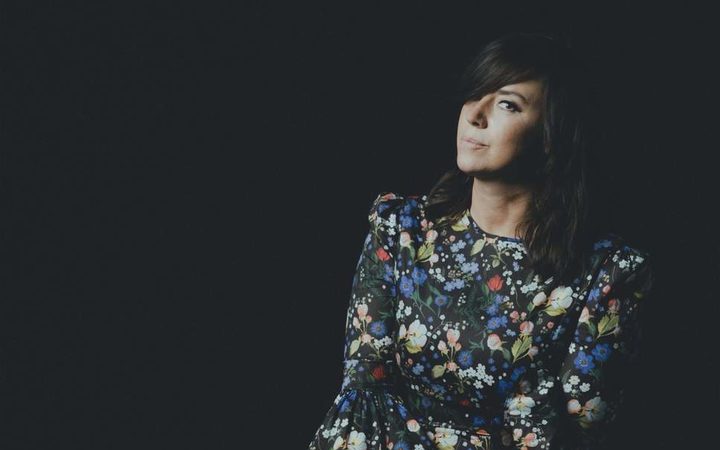 Navigating life’s paths has never seemed easy for Chan Marshall, the singer and songwriter who records as Cat Power. But one thing she has been unusually adept at is tracing those paths in song.

Wanderer is her first album in six years and to borrow a phrase from the late John Peel, ‘always different, always the same’. 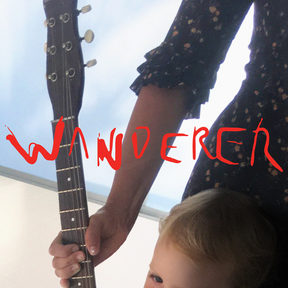 Actually, Peel was describing The Fall, but the same might be said of Marshall. Over the two decades she’s been making records she has worked with various different producers and musicians and made all sorts of external changes to her music, yet at its core its always come down to two consistent things: her singular take on life’s travails and that honeyed southern voice with which she puts her songs across. And the voice is absolutely central to this new album - in fact, for the title track it’s nothing but voice. It’s abeautiful piece, like an old folk song or spiritual, which Marshall sings as though in a cave with just her own echoes for accompaniment.

The wanderer she sings of might be a brown-eyed boy with a wild heart, but the character wandering through the album is, as always, Marshall herself, trying to make sense of what she sees, spinning her experiences into little homilies that she repeats to herself.

It’s spare compared to some of Cat Power’s records – the Memphis rhythm arrangements of The Greatest or dense digi-scapes of her last album Sun – but there’s no lack of production; it’s just subtle. She even employs – for the first time in my memory – the dreaded autotune, but only to create those evocative vocal backgrounds towards the end of ‘Horizon’, which might be the sound of the family she is farewelling as they melt into the horizon. Like all of these songs, there’s acceptance yet also tension. The false comfort depicted in the tune she calls ‘In Your Face’ is achieved only with the protection of money, a gun and the right documents.

Sonically the album gets quieter and more spare as it goes along. And the quieter it gets, the darker it gets, culminating in the song simply called ‘Black’, an ode to the Angel of Death, in which – with just her guitar and multi-tracked voices - she recalls a near-death experience from which she is saved – eerily enough, by a friend now dead.

And yet black as this record can be, it does have an underlying sense of triumph.  In the six years since Sun, Marshall has among other things become a mother, which she alludes to both directly and obliquely in songs that often have the feel of lullabies.

And there are other lines that suggest that at 46, Marshall’s darkest days might be behind her. Most triumphant of all is ‘Woman’, the last song she completed for the album, which she sings as an unlikely but convincing duet with Lana Del Rey. It’s an ode to endurance, to womanhood, to finding ones way on those dark paths.