The Sampler: To the Sea by Harry Lyon 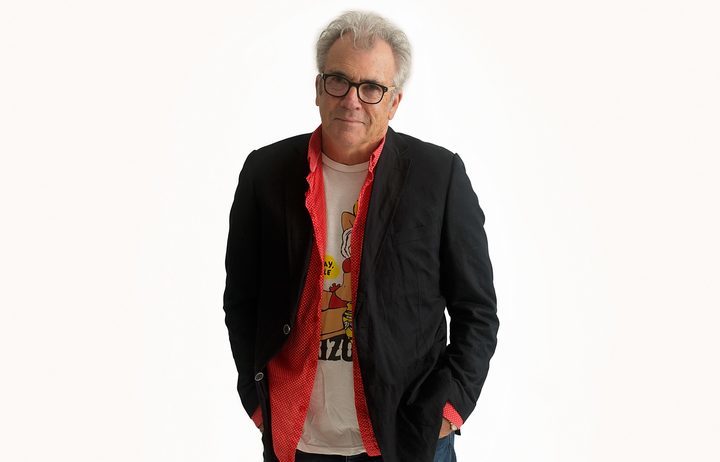 Flick back through the pages of Kiwi rock’n’roll and you will find a lot of Harry Lyon.

As one of Hello Sailor’s three-man frontline he played on all their hits, even wrote and sang some of them, and made a lot of other music along the way. Yet he has never made a record of his own until now. 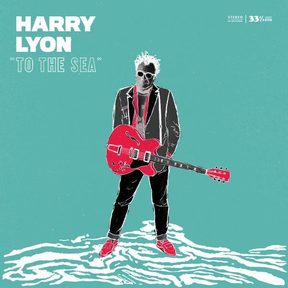 To The Sea Photo: supplied

To The Sea is not all that far at times from the spirit of Sailor. ‘One For the Road’ feels immediately familiar, in both its blazing guitar chords and the location of its lyric, which seems to be an historic watering hole somewhere on the borders of Sailor’s old Ponsonby stomping ground. But lean in a little closer and you might catch a hint of the passing of time, and that ‘one for the road’ starts to seem more like a parting glass.

Harry is now the only man of that Sailor frontline still standing, Dave McArtney having died in 2013 followed just two years later by singer Graham Brazier, and no one who ever heard the three of them together could help but be reminded of that extraordinary partnership listening to these solo songs.

It’s not just that Harry seems to return almost involuntarily to that eternal Sailor motif, the sea; but also the way I can almost hear his old Sailor mates joining in on the title song. Adding to its intrinsic Sailorishness is the drumming of Ricky Ball, who played on ‘Gutter Black’ and all those other Sailor hits. It’s a great track, and it winds up with a sort of quadruple guitar duel featuring Lyon’s son Johnny as well as local axe-heroes Neil Watson and Hammond Gamble.

But hearing Harry Lyon stepping out on his own after all these years is also a chance to isolate the elements of that Sailor compound that were intrinsically his. One of those elements was his great guitar parts, and there are plenty of them here. Take the chiming, slightly Beatles-y changes of ‘Missionary’.

Then there are the outliers, like ‘I’m Surrounded’: a lurching journey between New Orleans jazz and Weimar cabaret, that seems to have stopped off en route at another K Road bar.

By contrast, there’s ‘Chrsitmas In Dublin’: a tender love song – a Christmas song, no less – that sends a message, musically as much as lyrically, from a place in the Pacific to an Irish winter.

Throughout the album you’ll find little flourishes that are identifiable as the work of Lyon’s close collaborator on this project, Delaney Davidson. In addition to his own extraordinary records, the Lyttelton maverick has proved to be excellent at producing other people’s work. He helped both Marlon Williams and Tami Neilson find their essence on disc, and he does something similar here with Lyon.

‘Johnny Cash’ is a song that wouldn’t be out of place on one of Davidson’s own records. It may be the Man In Black that’s playing on the jukebox, yet as the song unfolds it reveals a recognisably New Zealand scene, and To The Sea is full of such vignettes. Not all of them take place in bars, but if more than a few do, it’s because that’s where a rock’n’roll lifer like Harry Lyon does his time. And this belated debut is taking him on another tour of such haunts over the next week or so. It would be worth hearing some of these songs in their natural habitat.