The Sampler: Piano and a Microphone by Prince 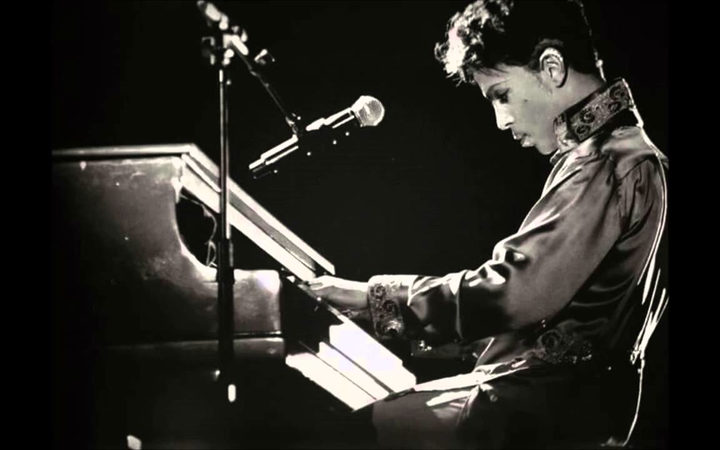 If you’re talking about a brilliant and diverse skill set, they don’t come much more brilliant or diverse than that of the artist fondly remembered as Prince. He could do a lot of things close to perfection. A casual perusal of his catalogue will show you, for instance, how adept a guitar player he was. But he could also sit alone at a piano and do something pretty spectacular too. 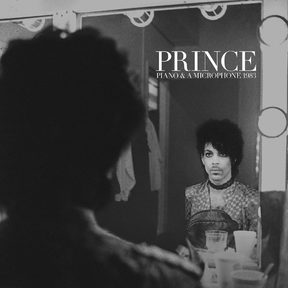 Piano and a Microphone 1983 Photo: supplied

'17 Days’ was a minor Prince song that ended up on the B-side of his hit ‘When Doves Cry’, but it is as a funky solo sketch, complete with asides to the recording engineer, that it is presented on the first of what could potentially be an avalanche of previously unreleased recordings of the late musician.

Titled Piano and a Microphone 1983 the album is essentially just that; a studio recording from the year before Purple Rain, capturing the musician on his own at the keyboard, as he writes, revises and rehearses material for some future purpose. And he plays continuously, seguing from a verse of one song – such as his yet-to-be-released ‘Purple Rain’ into a few bars of Joni Mitchell’s ‘A Case Of You’, before settling into a good five minutes of soulful jamming on the classic gospel song ‘Mary Don’t You Weep’.

Prince had a lot of voices, but the one he uses on ‘Mary’ is not one I’d ever heard before; raw and churchy. But if he seem to be surrendering to the spirit one moment, the next he’ll be doing an absurd parody, as he does in this song, ‘Cold Coffee & Cocaine’ where he seems to slipping there into the persona he called ‘Jamie Starr’, behind which he sometimes moonlighted with fellow Minnesotans Morris Day and The Time. But he slips from that into ‘Why The Butterflies’, a sketch for a never-completed or never-released song that seems to be as personal as anything he ever did.

Though this unbroken 35-minute song cycle has now been released as an album, it was, of course, intended as nothing of the sort. As his recording engineer of the time, Don Letts, testifies in the album’s liner notes, Prince would work like this all the time, getting his ideas onto tape while they were fresh, then using these later as reference recordings or foundations on which to build the eventual multi-track. This particular session only survived on a cassette tape, from which the master for this release was made. And it would seem that Prince made hundreds of other similar recordings over the years. So why release this particular one? Well for one thing, it had already been bootlegged over the years and like, say, Bob Dylan’s Basement Tapes, is reputation is part of its selling point. The fact that it is a solo set – unlike anything else in his commercial catalogue – also gives it a continuity with the final tour that brought him to New Zealand just weeks before he died, billed as the Piano and a Microphone tour. In fact, when this album was first announced, I assumed like most people that it would be drawn from recordings of those shows.

What it is, though, is something both less profound and more revealing. This is not Prince in performance mode. He almost certainly never expected anyone but himself and maybe a band member or two to hear these recordings again. This is Prince in private. We’re just privileged eavesdroppers.