Safe in the Hands of Love by Yves Tumor 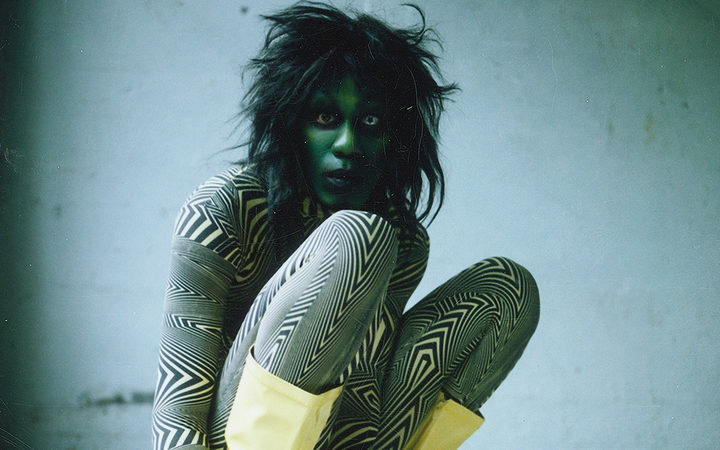 Popular music has been a borderless place for a long time now, though critics in particular still seem determined to create genres for each new hybrid. Here’s an album that just makes that pursuit seem more futile than ever.

Safe In The Hands Of Love is the latest and certainly highest profile release by the somewhat shadowy artist who currently goes by the name Yves Tumor. It’s a wild piece of work that wanders freely between industrial and dance, electronica, indie rock and what some would probably call post-jazz. But perhaps the only valid category you could really ascribe to music like this is post-everything. 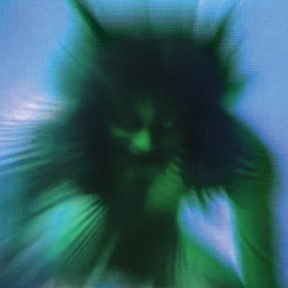 Safe In the Hands of Love Photo: supplied

The name Yves Tumor certainly stuck in my mind, the first time I heard it. It seems to suggest both saintliness and malignancy, which is a bit like his music. He superimposes extremes: a wisp of melody will be wiped out by a smear of industrial noise; an ominous fog seems to settle over a lovely but inevitably doomed landscape.

Indicative of his uncompromising approach is the way the album is structured. It starts with some of its most difficult, amorphous music: the abstract, jazz-informed overture ‘Faith In Nothing Except Salvation’; the fractured, noisy ‘Economy Of Freedom’ (made in collaboration with the Danish electronicist Croatian Armor), or the distressed club track with its half-buried choruses that he’s titled ‘Honesty’.

A little way into the album’s sequence, though, we come to a cluster of what you might simply describe as ‘songs’. They still feel damaged, though; like melodies mugged by technology. And the lyrics, which begin to take a more prominent place in the soundscapes, seem to articulate the paranoid visions already established by the threatening mood of the music.

At other times a chorus will rise out of the chaos; the kind that, in some other context, would resound like some rock anthem. Here, though, it feels more like another expression of estrangement and paranoia.

Yves Tumor carries an air of mystery, and it seems to be deliberately cultivated. But as far it can be determined, he originally comes from Tennessee and his birth name may have been Sean Bowie. Either way, there’s another Bowie that would surely have appreciated apocalyptic visions and futuristic fusions like these.

Safe In The Hands Of Love seems to be guided by contrasting polarities. Cacophonous yet tuneful; apocalyptic yet filled with allusions to love, hope and salvation. At this point I don’t think I can unpack it any more than that, and yet I can’t stop listening to it. While working on the recent father-and-son collaboration Lightsleeper, Neil and Liam Finn apparently applied a simple test to the music they were making. They would ask each other, does it make you feel something? Applied to this album, the answer is unquestionably yes.