The Sampler : The Crossing by Alejandro Escovedo 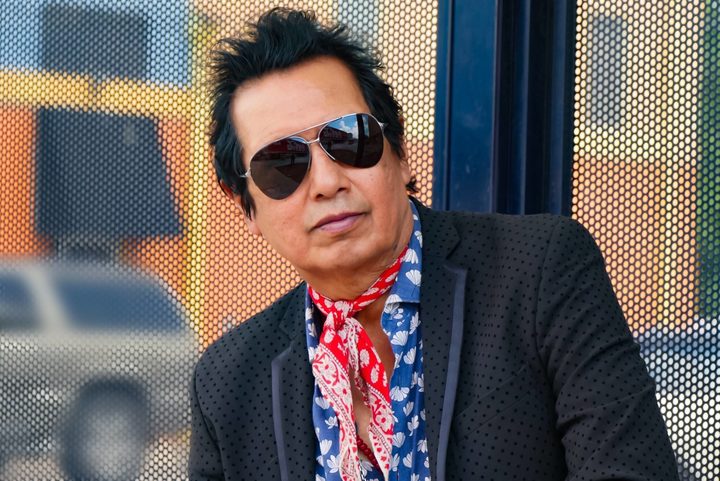 Earlier this year the phrase ‘nation of immigrants’ was removed from the mission statement of the agency that issues green cards and grants American citizenship to people from foreign countries.

Alejandro Escovdeo was born in America, the son of Mexican immigrants. His new album doesn’t address the current situation directly, but it doesn’t have to. It’s implicit in just about every note.

Escovedo comes from a huge musical family. Two of his brothers played with Tito Puente and later Santana; his niece is the incredible drummer Sheila E. But Alejandro has always trodden a somewhat different musical path. He’s a rock‘n’roller with a punk streak. His first band The Nuns opened for the Sex Pistols at their final show, at Winterland in 1978.

But it was his 1992 solo debut Gravity that set him on the path he’s trodden to this day, the path of a troubadour-storyteller with a personal point if view. He’s made something like a dozen albums since, but his latest one is perhaps his most personal. 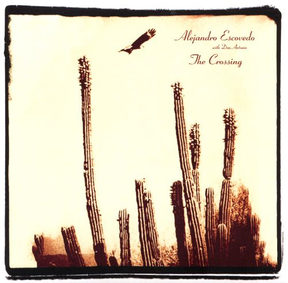 It’s a collection of vignettes about two young immigrants, Diego and Salvo, one Mexican, the other Italian, whose paths cross as they both set out in search of America; an America they hope measures up to their rock’n’roll dreams.

For Escovedo, the Mexican’s story is obviously close to home. He builds in chunks of his own biography, name-checking personal heroes of his youth: James Dean, Allen Ginsberg, Johnny Thunders. But what about this Italian character? Where does he come from, and why? That can be traced back to a tour of Europe Escovedo made just last year, where he was accompanied for the first time by a band from Northern Italy called Don Antonio. He bonded with them more closely than he ever expected to. Northern Italians, he found, had similar tastes in spicy food.

But what he shared even more – especially with Don Antonio’s guitarist and leader Antonio Gramentieri – was a musical sensibility. And when Gramentieri later visited Escovedo in the States, they sat down together and wrote these songs, which Escovedo then recorded using Don Antonio as his band.

There’s a rock’n’roll vocabulary that Escovedo and Don Antonio obviously share, and tracks like that one rock as satisfyingly as any record Escovdeo has made. But the two parties also bring what you might identify it as a romantic quality, which complements the cinematic drama in Escovdeo’s narratives. 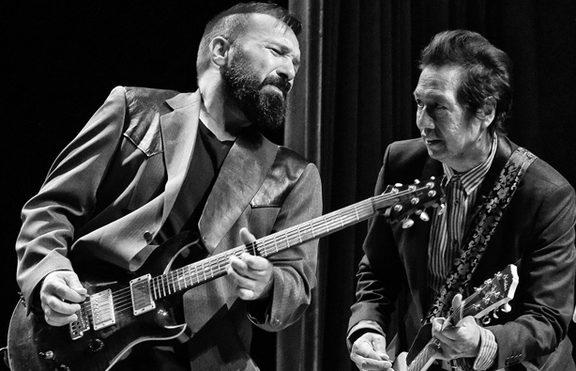 The tale these songs tell is nuanced and, at times, conflicted. On one hand it is a love letter to American rock’n’roll, the proto-punk that inspired Escovdeo when he was growing up. And among the wall of guitars are instrumental cameos from the Stooges James Williamson and MC5’s Wayne Kramer. But there are also bitter accounts of racist encounters.

The Crossing is a big record with a big theme, and there are many ways to enjoy it. On one level, it’s just a great rock’n’roll record. Yet in its structure, and in the way it invokes all the senses and emotions, it’s the rare rock’n’roll record you could truly say was cinematic.