The Sampler: Double Negative by Low 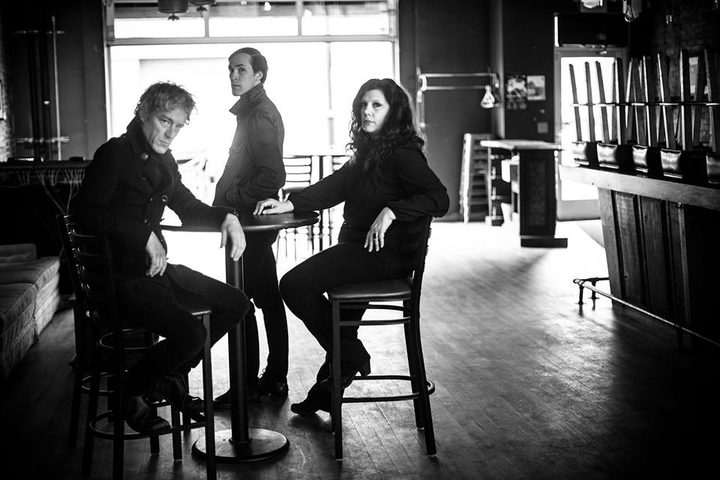 When Mimi Parker and Alan Sparhawk decided to call their band Low they came up with the right name. It seems to describe everything about them, from the repressed tempos to the muted profile they have maintained ever since they started out in Duluth, Minnesota twenty-five years ago. Over the years they have built a devoted following. Robert Plant has covered their songs. And yet they have continued to operate under the radar. There, you sense, they find a kind of freedom. And on their new album they have pushed that freedom to the limits. 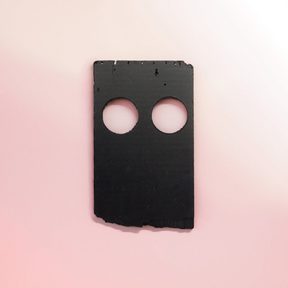 I’d be tempted to say that if you’re not familiar with them then Double Negative is not a good place to start, only there’s a chance that those who come to this record without preconceptions will find it easier to handle than those who have been following the group for a while. Because on first hearing it seems to take all the things people love about Low – their languorous melodies, their warm enveloping sounds – and literally blows them to smithereens.

I confess to checking there wasn’t something wrong with my amplifier the first time I listened, but no, it’s meant to sound like this, damned and distressed.

Blame producer BJ Burton. You could already hear his touch on 2015’s Ones and Sixes, but this time it’s as though he’s taken a blowtorch to the whole idea of what a band should sound like.

As a drummer, Mimi Parker always struck me as the ultimate heir to the Velvet Underground’s Mo Tucker, providing the music with its primitive, organic pulse, but for much of Double Negative it’s hard to tell exactly what she’s doing. She might have been sampled and looped, or replaced altogether by something electronic. There’s still a pulse that runs through these tunes, but it’s more like the sound of a heartbeat monitor – just the right ominous undercurrent for a song called ‘Dancing and Blood’.

I used to think Low’s songs resembled those of Neil Young, with plaintive folk-like melodies and images that found the melancholy in the mundane. You could still say that about a lovely tune like ‘Always Trying To Work it Out’, with Sparhawk and Parker’s inseparable harmonies. Only it is as though the song is coming to us in clipped fragments, like signals through a fog.

But it’s not just the sound but also their songwriting that has been effectively deconstructed. If there are still lovely Young-like tunes lurking in the murk, often it is as though these have been pulled apart and put back together, with some parts deliberately left missing. Sparhawk’s lyrics are clipped back, at times to little more than a sputtering of syllables.

The kind of overhaul Low have given themselves is unusual for a band this far into their career, when groups are usually consolidating and repeating themselves. What has prompted it? Blame some of it, at least, on the political climate. This is Low’s first album of the Trump era, and it seems to be riddled with political references - some overt, others merely sketching a general air of embattlement and paranoia.

Double Negative is constructed very much as a continuous piece and within that piece there is a fragile but satisfying balance. While the sound can be brutal and oppressive it is broken up with passages of ethereal loveliness that act as a sonic balm.

It’s uneasy listening, yet not without its own kind of beauty.