The Sampler: Paradise - The Sound of Ivor Raymonde 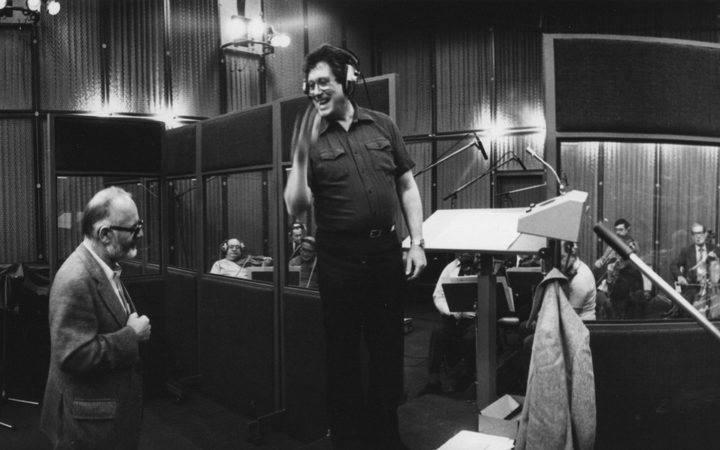 Pre-Beatle Britain is usually portrayed as a pop wasteland, which wasn’t strictly the case as records like this remind us. 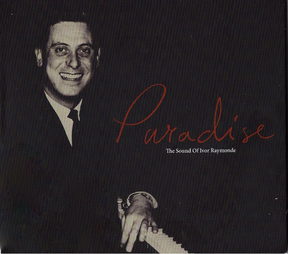 Born in 1926, he had evidently been something of a prodigy, earning a scholarship to Trinity College in London at the age of nine. Through the 40s and 50s he played in jazz and dance bands, and did his time on the bar mitzvah circuit. He also did a lot of composing and conducting for the BBC in the early days of television. But the arrival of rock’n’roll saw his skills diverted into the pop world.

Gerry Goffin and Carole King’s ‘Halfway To Paradise’ was helped on its celestial journey by Billy Fury, one of the raft of early 60s British singers whose suggestive stage names – Marty Wilde, Duffy Power, Dickie Pride, Vince Eager – belied their boy-next-door voices. But it was Raymonde’s arrangement that really transported it.

It was a Raymond orchestration and composition, ‘I Only Want To Be With You’, that launched the solo career of Dusty Springfield.

He proved to be one of the rare British arrangers who could conjure the kind of big dramatic orchestrations associated with American pop maestros like Burt Bacharach. He would demonstrate that skill with an actual Bacharach song, ‘Make It Easy On Yourself’, a huge hit in 1965 for American transplants The Walker Brothers, with the inimitable Scott Walker soaring over the Ivor Raymonde arrangement. 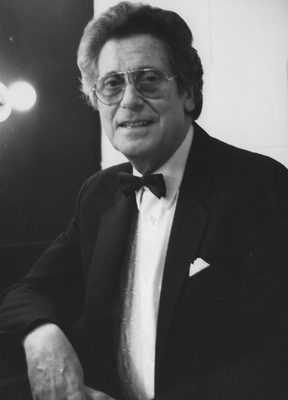 Though you might detect a characteristic style in these tracks, Raymonde was all about serving the material and the artist, and in late 1966 produced a piece of garage rock splendour for obscure punk precursors The Flies – ahead of more famous versions by The Monkees and The Sex Pistols – with Boyce and Hart’s ‘(I’m Not Your) Steppin’ Stone’.

David Bowie’s debut album is generally regarded as slightly embarrassing juvenilia, but it did match a coy and camp performance from the young Bowie to a suitably frolicking arrangement by Raymonde on ‘Love You Til Tuesday’.

And then there’s Ian Dury, who hired Ivor Raymonde to arrange the strings for his 1980 single ‘Sueperman’s Big Sister’, the most recent song in this collection.

You might include as part of Raymonde’s legacy dream-pop pioneers The Cocteau Twins, in which his son Simon Raymonde played bass.

But of all the revelations on this generous, beautifully curated 26-song tribute, my current favourite might be the most obscure: the B-side to a 1965 single credited to Ivor Raymonde and his Orchestra. Titled (for no reason I can discern) ‘Grotty’, and with some wonderfully whammied guitar (possibly by Vic Flick), it sounds like the theme tune to some great lost 60s spy thriller. It’s as mysterious and cool as its creator.